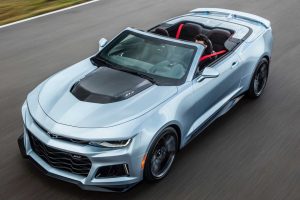 To be fair towards the Chevrolet Camaro, 2020 was a tough year for everyone in the auto industry. We’re starting to get a picture of that now, as automakers report fourth-quarter and overall 2020 sales results. Things weren’t looking good for the Camaro before coronavirus struck the world, but there’s no way to sugarcoat just how bad things are for Chevy’s beloved pony car now.

Here it is, served straight up. Chevrolet sold just 29,775 Camaros in 2020. That’s a whopping 38.3 percent drop from last year. Excluding discontinued models, it’s the largest year-over-year decline in Chevy’s lineup, and it’s runner-up in the entire General Motors portfolio behind the Buick Encore, which fell 59.2 percent. To answer the inferred question from our headline, the tiny Chevrolet Spark garnered 33,478 sales – an increase of seven percent versus last year.

Yes, buying habits in 2020 were far more focused on necessity as opposed to desire, but that alone doesn’t explain the Camaro’s freefall. The Dodge Challenger clocked 52,955 sales despite its design being more than a decade old. Compared to 2019, Challenger sales were off just 13 percent but to take it a step further, Challenger sales were up two percent in the fourth quarter. Meanwhile, the Camaro’s final quarter of 2020 showed a 34-percent drop. Ouch.

As for the class-leading Ford Mustang, we’re still awaiting year-end figures from the Blue Oval but as of October 2020, 47,637 ‘Stangs found new homes. That’s a 14 percent drop, roughly on par with Dodge and the stats from numerous automakers suggest the final quarter was strong for most brands, Camaro notwithstanding. Unless something borderline supernatural happened to Mustang sales at the end of the year, there’s no reason to believe it won’t retain its title as the US pony car champion. Of course, we’ll update this article as soon as Ford’s figures are in. 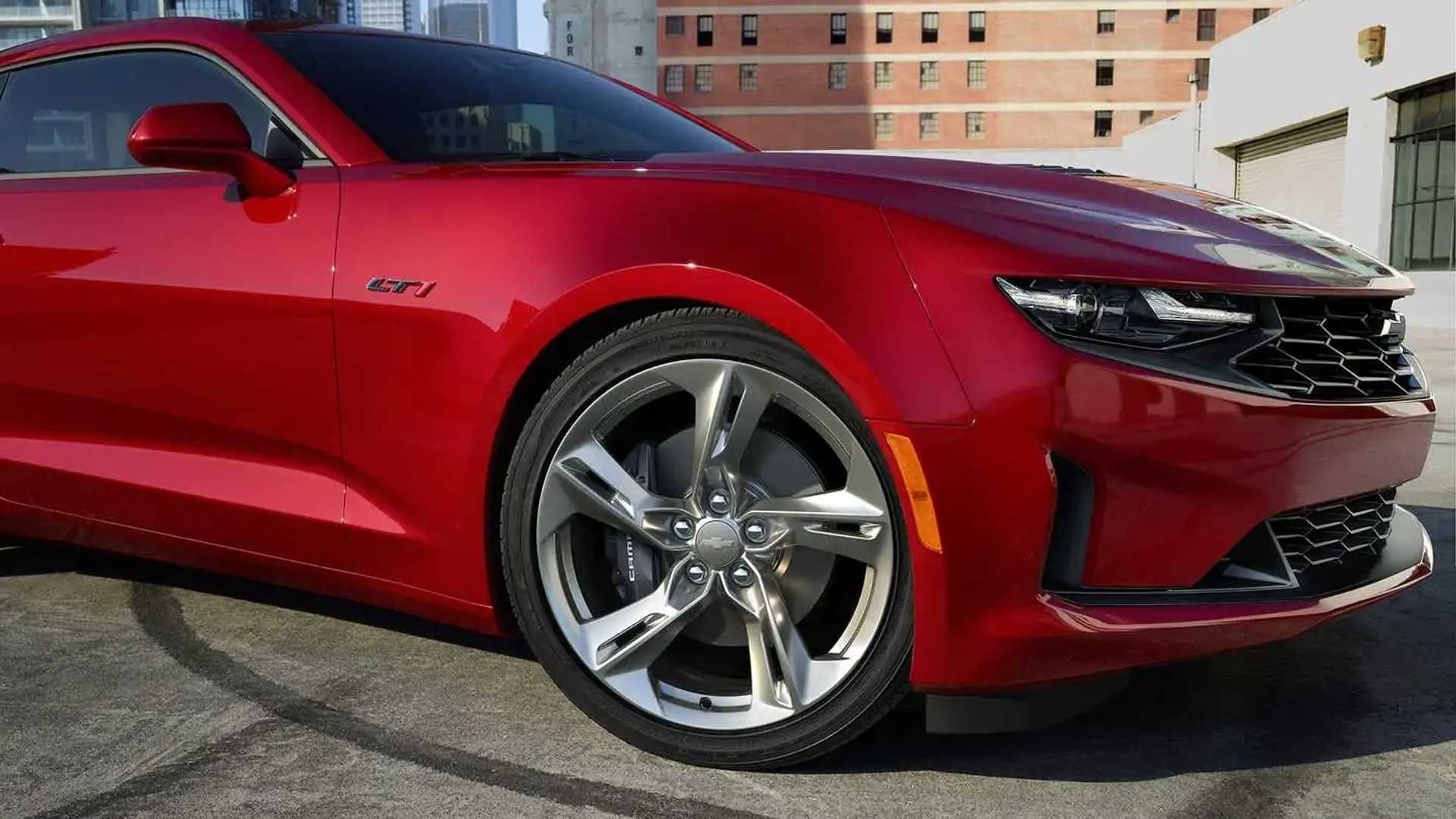 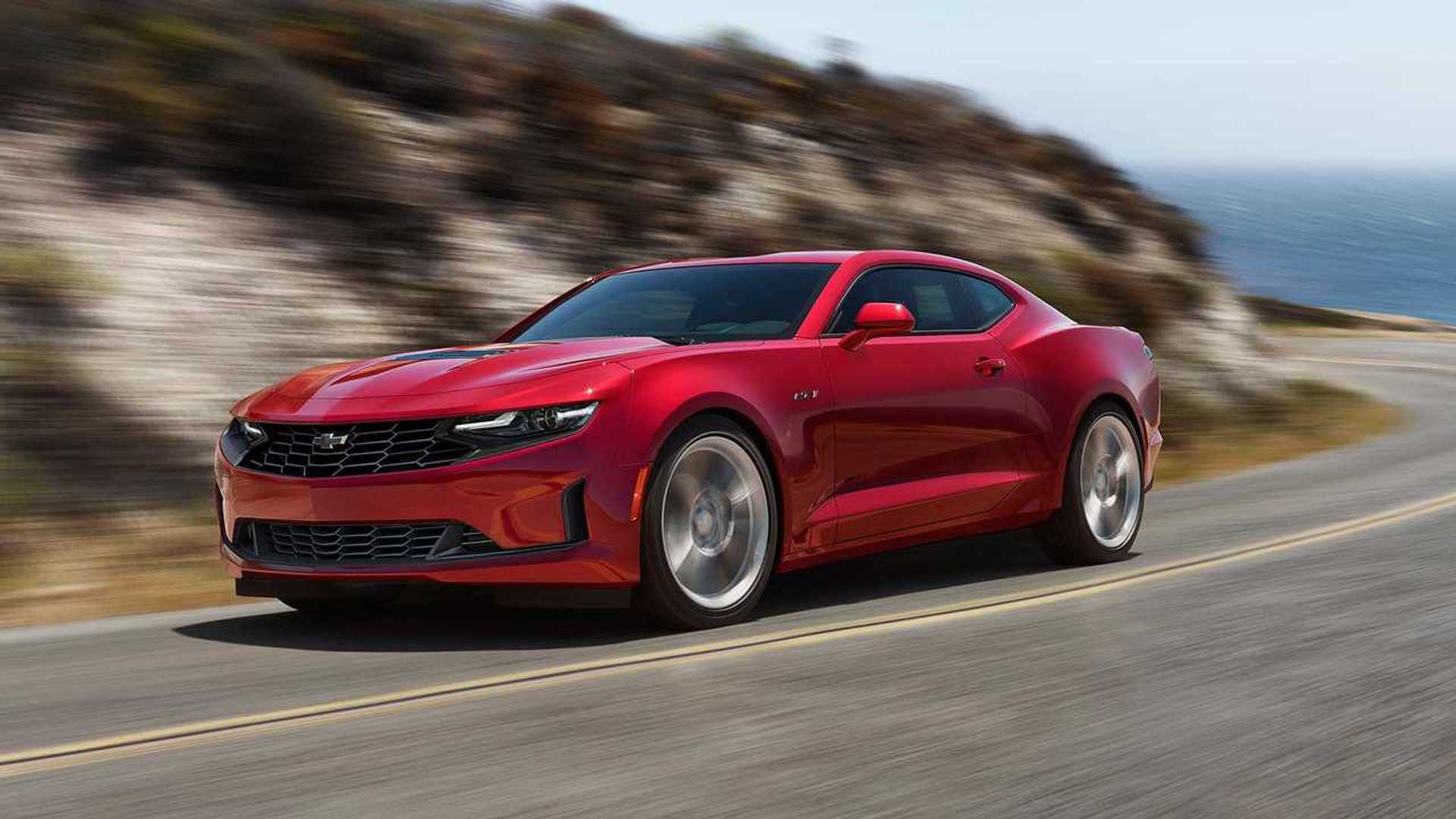 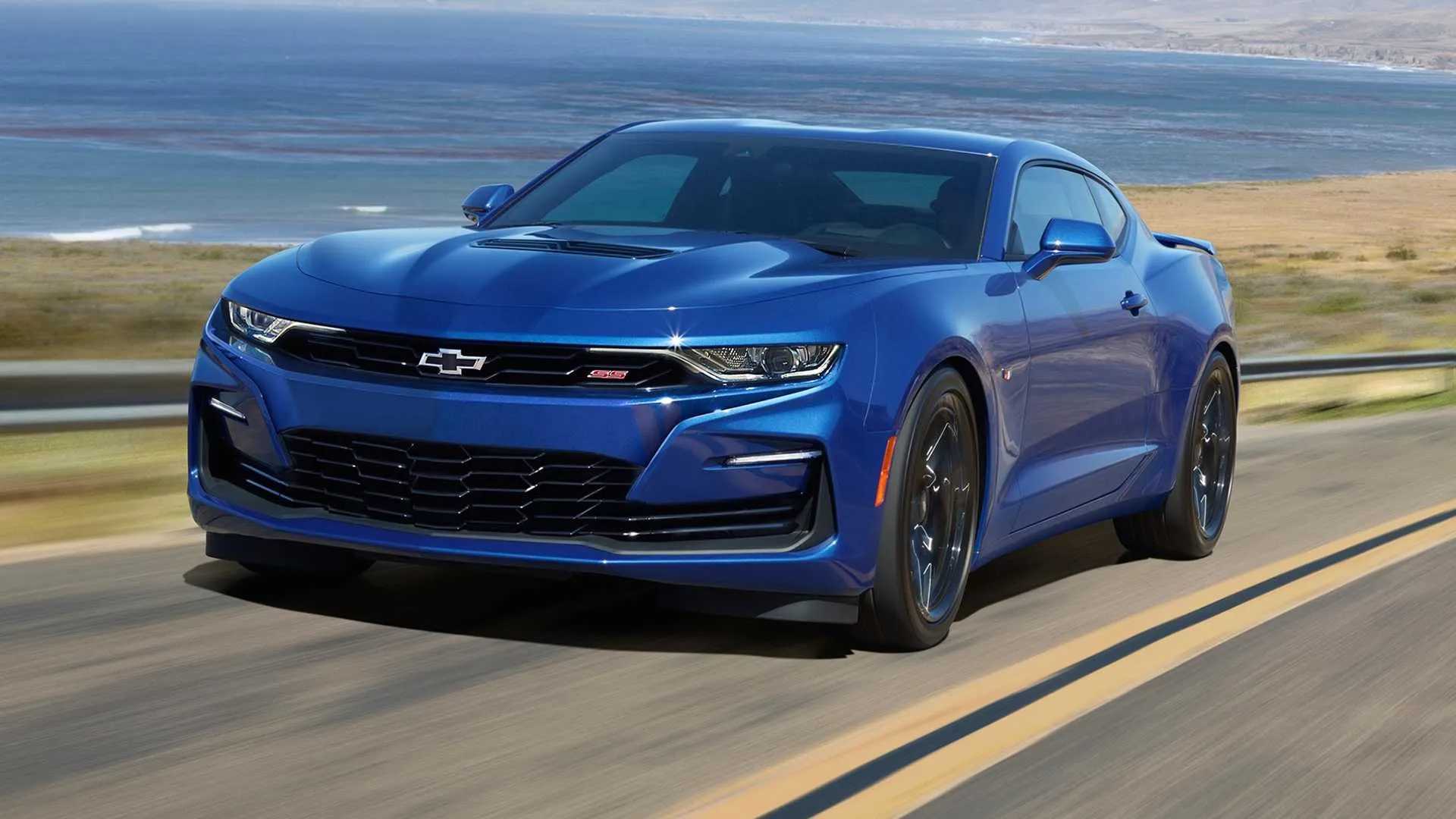 What does this mean for the Camaro’s future? If there’s any good news, it’s that the Bow Tie pony improved on a 50 percent sales decline posted halfway through the year to finish at just 38.3 percent down. Additionally, a report after Christmas suggested Camaro production would continue through 2026, though it remains unconfirmed. For that matter, rumors from 2019 about Camaro’s death in 2023 are still unconfirmed. Chevrolet executives are indeed very mum about its future.

COVID-19 took a toll on many new car sales. But with the Ford Mustang and Dodge Challenger weathering the storm considerably better, the pandemic can’t explain a nearly 40 percent year-over-year decline. We dig the Camaro, and we love the old-school competition it brings with Ford and Dodge. But even the biggest Bow Tie fans must concede that, with sales figures like these, the writing is on the wall.

END_OF_DOCUMENT_TOKEN_TO_BE_REPLACED

END_OF_DOCUMENT_TOKEN_TO_BE_REPLACED
We and our partners use cookies on this site to improve our service, perform analytics, personalize advertising, measure advertising performance, and remember website preferences.Ok