Home » Car Reviews » Can you still drive in France after Brexit? What paperwork is needed after UK departure?

Can you still drive in France after Brexit? What paperwork is needed after UK departure? Britain officially left the European Union at 11pm on Friday, so what rules have changed and can Britons still drive in France without any extra paperwork? As things stand very little has changed due to the transition period put into place between the UK and the EU.

Updates to the legislation which could affect motorists are more likely to come into effect once this transition period comes ends on 31 December 2020.

Can I still drive in France? What legislation has already changed?

Motorists are still able to travel and drive into France and the European Union with no extra paperwork until the end of the transition period.

UK driving licences are still valid for countries across the European Economic Area during this period and road users do not need to make any further changes before travelling. 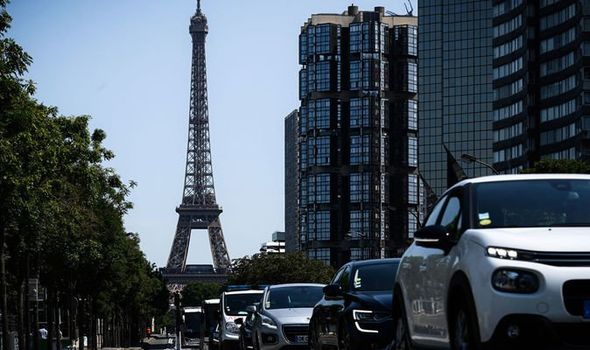 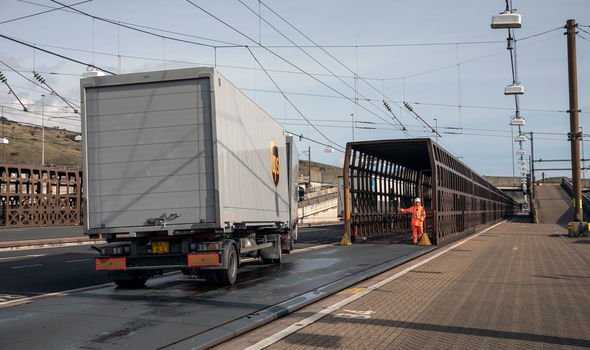 In a statement on the GOV.UK website, the Department or Transport said: “After 31 January 2020 there will be a transition period until the end of 2020, while the UK and EU negotiate additional arrangements.

“The current rules on international driving will continue to apply during the transition period.”

What happens after the transition period ends?

At 11pm on 31 December 2020 the UK and EU transition period will come to a close meaning the UK no longer needs to abide by all EU regulations.

After this point, motorists may need to start taking extra paperwork and documents over to France but this depends on the terms agreed by both sides in the next stage of negotiations.

As the UK is no longer a member state the country does not need to comply with the Directive of the Europe Parliament on driving licences.

This means road users may need to get an international driving permit (IDP) and insurance green card to travel across the European Union.

However, both sides could yet decide to waive this during negotiations to allow easier movement across the border.

Will I need a permit to drive in France after Brexit?

According to the RAC, motorists may need an international driving permit to travel around the European Union once the transition period comes to a close.

However, there are several types of IDPs on sale and motorists are urged to check they have the right one before setting off on a trip.

A 1949 IDP will be valid for 12 months and is necessary for journeys to several EU countries such as Malta, Spain or Cyprus.

The most common permit is the 1968 IDP which can be used to travel across all other EU member states.

These passes are valued for either three years or for the duration that a driving licence is valid if this is less than three years.

IDP’s can be purchased from the Post office within just five minutes with a single pass costing just £5.50.

Motorists have been told they must apply for an IDP up to three months before travelling abroad.

This means for those travelling in January 2021, IDPs should be ordered by September unless alternative arrangements are made before this date. 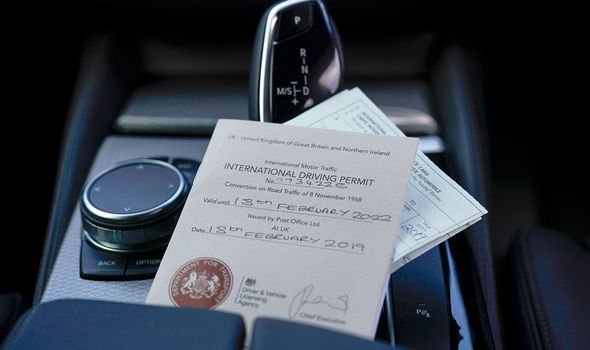 Will my car insurance be valid driving abroad after Brexit?

Once the transition period comes to a close, road users will need to apply for a car insurance green card while travelling abroad.

A green card is proof you have a certain level of car insurance cover while travelling abroad and this will need to be shown in the event of an accident.

However, car insurance companies say they will not hand out the cards to motorists unless they are contacted by a policyholder.

Car insurance group Admiral confirmed Brexit would not affect anything in the short-term but warned motorists could need to carry extra paperwork by the end of the year.