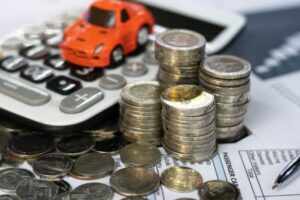 Car insurance customers have mostly “locked themselves into” annual contracts and found they have not travelled nearly as many miles as they initially predicted. The RAC warns the “uncertainty” caused by the pandemic has got divers thinking about their agreements.

RAC Head of Insurance Development, Laura Truman said estimating annual mileage was difficult before the pandemic but this has only been made worse.

Ms Truman said: “While it remains to be seen how our driving habits change as a result of the pandemic, it seems fair to presume that many of us won’t go back to driving the sort of miles we used to.

“Especially if a degree of home-working becomes the norm.

“But even without the impact of Covid-19, it’s clear the number of cars covering fewer than 6,000 miles a year has been going up in recent years. 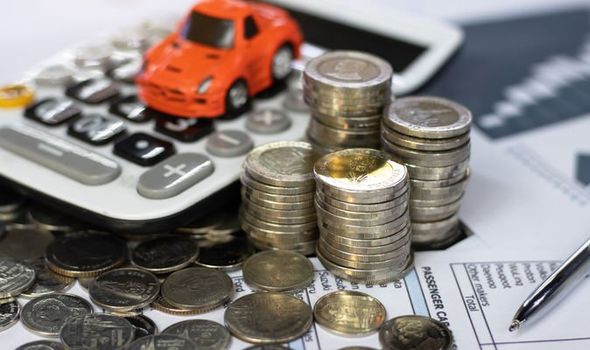 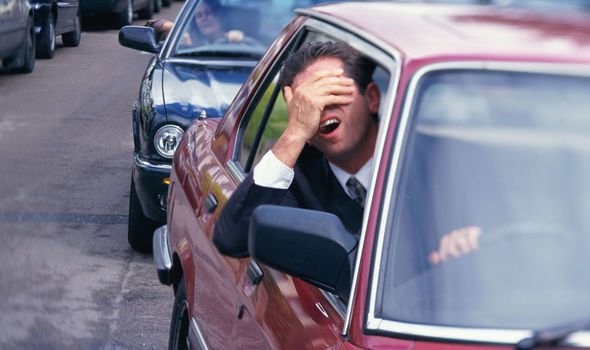 “This shift is clearly prompting drivers to question whether the cost of their car insurance is reasonable.

“This might partly be because in so many cases motorists are forced to lock themselves into annual insurance contracts.

“The price of which is partly determined by the policyholder’s estimate of how many miles they’ll cover in a year.

“This is something we know drivers found difficult to estimate before the pandemic but considering all the uncertainty surrounding people’s future travel needs it must now be even harder.”

An RAC poll of over 2,000 drivers shows over half believe they are paying too much for their car insurance policy given how much they have been driving over the past year.

A total of 50 percent were unable to switch to a cheaper car insurance policy without getting charged.

Just three percent said they could cancel their current agreement without incurring an exit fee.

Analysis from the RAC also found many drivers were likely paying more for their insurance than they needed to.

Even before the pandemic, 42 percent said they were dissatisfied with the cost of their insurance compared to their average mileage.

The average cost of comprehensive cover stands at £417, the lowest since 2014. 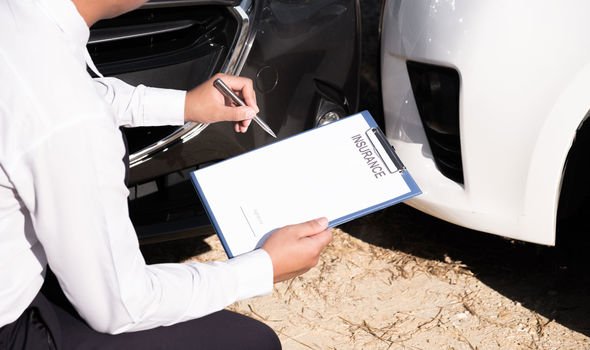 However, the group warned prices would rise again this summer meaning many are at risk of paying higher rates.

He said: “It is great to see these savings being passed onto customers.

“However it is likely the bubble will burst at some point as lockdown eases and driving – as well as accidents and claims – start to rise again.”