Car insurance costs adds £139 to a road users average costs as drivers are seen as a higher risk and more likely to claim on an agreement. A second offence increases premiums by a further 15 percent which would see prices rise by around £145.

Severe driving offences which lead to at least three penalty points on a driving licence are also dangerous and can lead to an increase of £160 per year.

Analysis from MoneySuperMarket has revealed that those with offences on their record will have considerably fewer options available to them when they come to purchase a policy.

Enquirers with no driving offences are given up to 80 quotes but this can dramatically fall depending on how many crimes you may have committed.

MoneySuperMarket reveals that drivers with up to five offences on their record are likely to only see between six and 10 insurance options available. 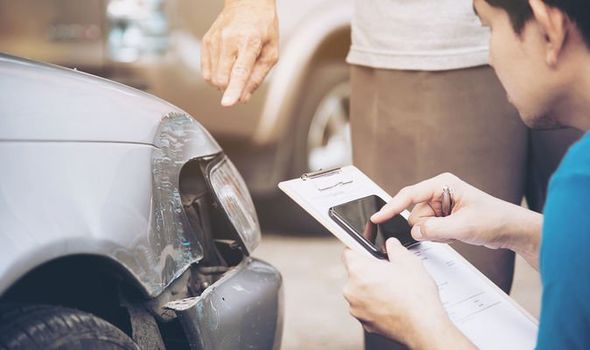 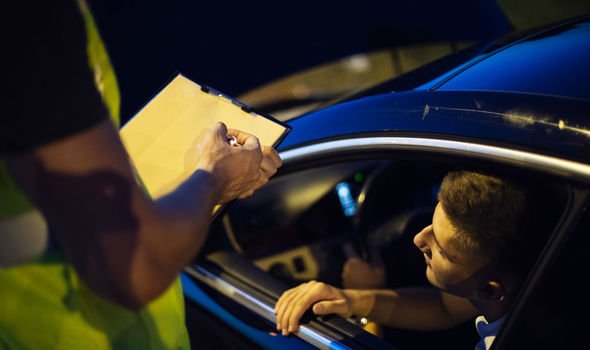 This is a reduction of up to 93 percent on traditional costs in a major blow to motorists.

Policies which are still available are likely to be fairly expensive as drivers overall perceived risk would have increased.

This is because those with penalty points have already demonstrated they can break the law and could do it again, increasing the risk of having a crash and therefore claiming on a policy.

Research from the insurance experts found that Halifax had the highest percentage of enquiries with at least one driving offence.

A total of 16.5 percent of enquiries in the area had at least one penalty on their licence, one percent higher than the second-worst offending region of Harrogate.

Huddersfield, Slough, Bradford and Leeds were the next highest offending regions with between 13 and 14 percent of enquirers recording at least one offence.

Dave Merrick, car insurance expert at MoneySuperMarket confirms offences can have a major impact on how much road users pay.

He said: “Driving offences that lead to points on a driver’s license can have a big impact on car insurance costs, as well as impacting the number of car insurance options to choose from.

“Our research shows that ten percent of enquirers have committed at least one driving offence, which means one in ten drivers may be seeing fewer car insurance options.”

MoneySuperMarket warns that prices are unlikely to immediately return to their usual levels.

Driving points remain on your licence for around four years meaning they can affect costs almost half a decade after the offence.

However, Money SuperMarket warns some drivers may never see a proper return to normality where their car insurance is concerned. 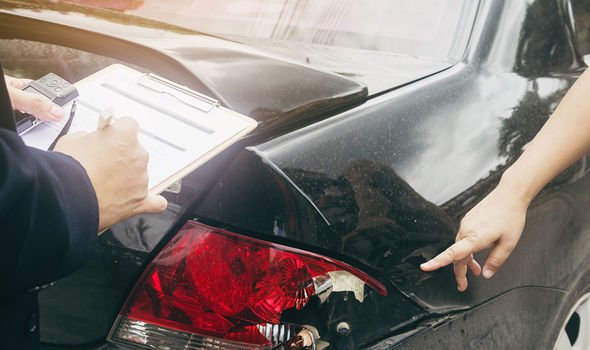 Their findings show that there is only a 14 percent or £147 decrease when moving from three to zero points.

However, Mr Merrick adds that offenders can still reduce their overall premiums by taking some simple measures.

He said: “Even if you do have points or offences, there are things you can do to help to bring premiums down.

“Keeping your car secure, increasing the excess on your policy and, in certain cases, installing a telematics device can all help to lower the cost.

“And as always the best way to ensure the cheapest deal is to shop around.”