Car insurance agreements may be axed for a range of simple mistakes such as failing to secure a car to driving in high-risk areas. Not complying with a policy could lead to a road trip disaster and leave your insurance policy in tatters.

Car insurance agreements often include clauses in its terms and conditions which could lead to policies being invalidated for simple errors.

Motorists could have a higher chance of breaking the terms while driving abroad as they may not be able to rely on local knowledge.

Invalidating a car insurance policy means road users will not be covered for any damage or theft which could incur expensive charges.

Losing your policy is also likely to make it harder to secure a future agreement as other insurers will have increased your overall perceived risk. 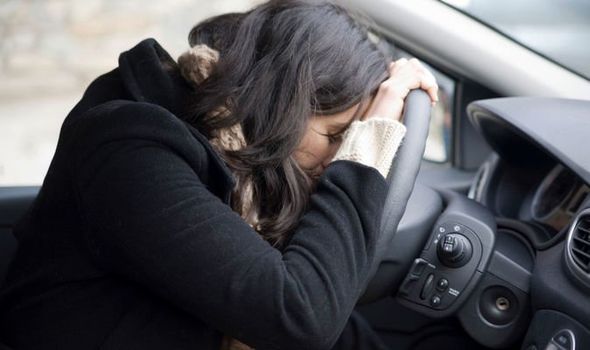 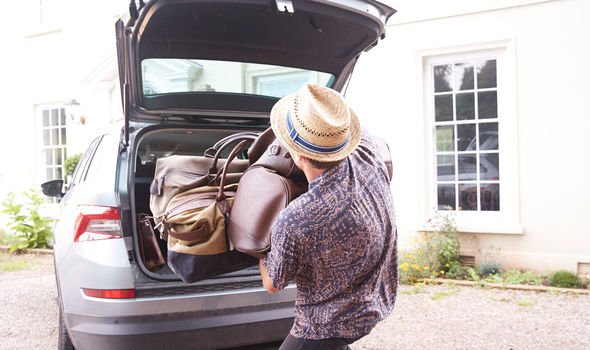 According to the RAC, not all car insurance agreements will offer cover for natural disasters meaning some motorists could be caught out.

Some areas are more prone to issues such as tsunamis or hurricanes and damage caused by these could cause an agreement to be axed.

The RAC urges motorists to check the government’s up-to-date foreign travel advice to avoid losing their agreement through a natural incident.

High-risk areas could also include those with high crime and theft rates because our vehicle could become a target for damage.

Many insurance policies will not cover damage caused by vandals and some insurers could argue it was negligent on the motorist’s side for going to the area in the first place.

Don’t pack too much luggage

Overloading a vehicle with items such as camping equipment or bikes can invalidate your insurance policy if it leads to a car crash.

Filling up a car with too much stuff could lead to added safety risks as road users may not be able to see the road or get their seatbelt safely fastened.

The RAC says road users should never force items inside a car and should reassess if it creates an added threat.

Rules surrounding caravan towing are not necessarily the same as in the UK meaning motorists could face penalties for not understanding local laws.

Car insurance policies could also be invalidated in a car crash as insurers could argue you were violating the laws at the time of the collision.

Vehicles should be locked at all times to prevent cars from being stolen or being a victim to crimes such as theft.

Car insurance agreements will usually contain clauses which invalidate a policy if a car has been left unlocked or your car keys were left in the ignition.

This could be considered negligence and will likely lead to insurance policies opting to not pay out any compensation. 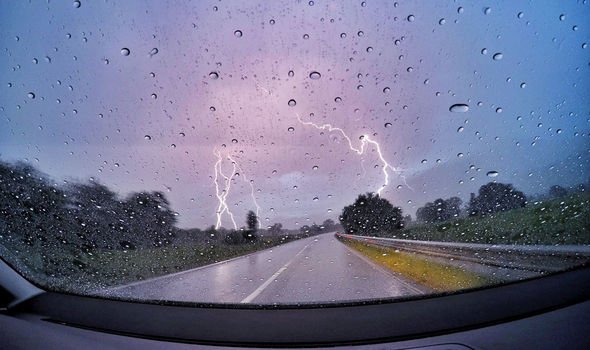 Every area has its own unique driving rules and motorists must be aware of these to make sure their policy remains in place.

Failing to abide by local rules could see motorists stopped by local enforcement teams which may cause policies to be axed.

Most hire vehicles will come with third-party car insurance as standard but this will only pay for personal injury damage to the other affected driver in the crash.

Road users can often upgrade their cover for an extra fee which will boost the policy to the equivalent of a comprehensive car insurance agreement.