Car insurance agreements will not be affected if motorists get behind the wheel of their car during the lockdown, according to the Association of British Insurers (ABI). AA President Edmind King also refuted previous allegations that policies could be axed for using a vehicle during the lockdown.

Mr King claimed he had consulted with car insurance firms who had confirmed cover would not be impacted for using a vehicle during the strict measures.

In a statement provided to Express.co.uk. An ABI spokesperson said: “Your cover will not be affected if you drive during the lockdown period.

“However, all motorists should follow Government advice and avoid non-essential travel.”

This was backed up by AA President Mr King who said the idea that policies could be invalidated for using your car was simply an “urban myth”. 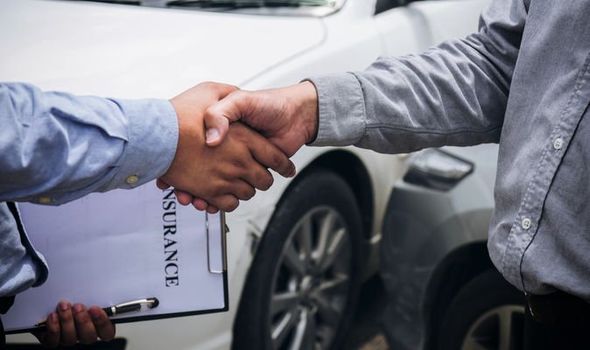 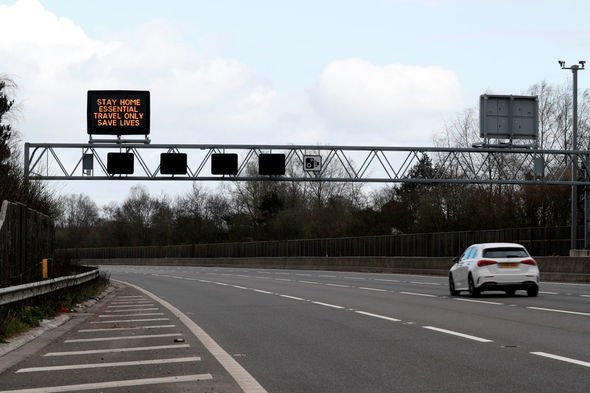 Speaking to Express.co.uk, he added: “I did see some of these stories about whether your insurance may be invalidated if it’s non-essential.

“I think that is an urban myth. Insurance companies I’ve spoken to have basically said if you have valid insurance and you’re on the road and it’s your car, you should be covered.

“So I think some of those stories have been slightly exaggerated.

“Obviously if you’re doing silly things, speeding and reckless driving and  stuff like that it could affect your insurance.

“But if it’s a regular journey you should still be covered.”

His comments come just days after motoring lawyer Nick Freeman claimed insurance could become void if road users have an accident and could not prove their journey was essential.

Mr Freeman claimed car journeys were only limited to essential travel and anyone caught breaking the rules could be impacted.

This is because drivers would be essentially breaking the law which usually results in policies being automatically suspended.

This may have left hundreds of policies invalidated as everyone has a differing view of what an essential journey could be.

Officially, government advice is that you should only travel for essential reasons such as travelling to work if you are a key worker.

Visiting the supermarket for urgent food and medical supplies or volunteering to pick up items for someone in need is also allowed.

Last month the ABI confirmed insurance companies aligned under them would help customers through the difficult period.

The ABI said it recognised customers may need extra support during the crisis and would offer extra cover for many. 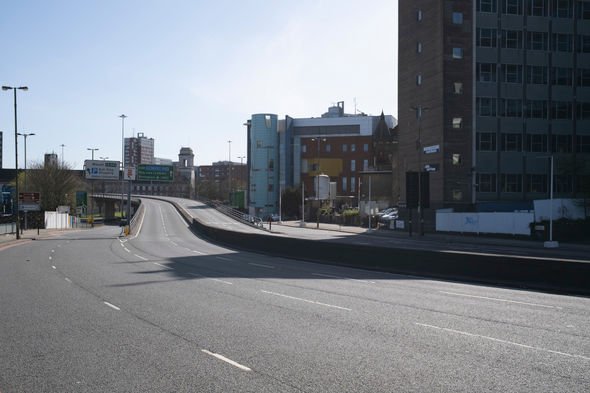 Motorists who are needing to travel to a different workplace during the crisis or those volunteering on the frontline would not be affected.

The ABI said these motorostys would not need to contact their insurance providers to update any documents or extend their policy.

The Financial COnduct Authority (FCA) issued a call for insurance firms to remain fair and not misleading during the crisis.

They called on companies to treat their customers fairly and recognise circumstances they may find themselves in.

The FCA said no customers ability to claim should be affected by the coronavirus and any mtorost with concerns should contact their providers with any questions.

END_OF_DOCUMENT_TOKEN_TO_BE_REPLACED

END_OF_DOCUMENT_TOKEN_TO_BE_REPLACED
We and our partners use cookies on this site to improve our service, perform analytics, personalize advertising, measure advertising performance, and remember website preferences.Ok