Home » Car Reviews » Car Insurance: Thousands could invalidate their policy as over 10,000 set to crash today

Car Insurance: Thousands could invalidate their policy as over 10,000 set to crash today Car insurance companies may refuse to pay out on claims in an accident caused by issues such as a loss of concentration or speeding. According to analysis from Privilege Car Insurance, today is the most common day to have a car crash this year.

UK motorists will have an average of 10,075 accidents today in figures which work out at 420 accidents per hour or just over eight each second.

Twenty percent of these accidents are caused by poor concentration with bad weather and poor visibility also common concerns.

Driving while tired accounted for almost ten percent of accidents while distractions from child passengers and speeding also featured on the list.

Many of the causes stated are enough to leave many car insurance policies invalidated which means motorists will need to pay for repair bills themselves. 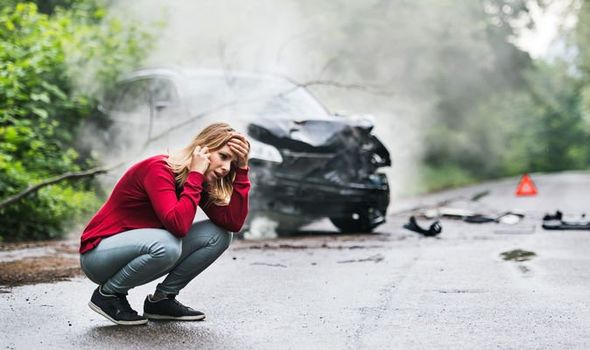 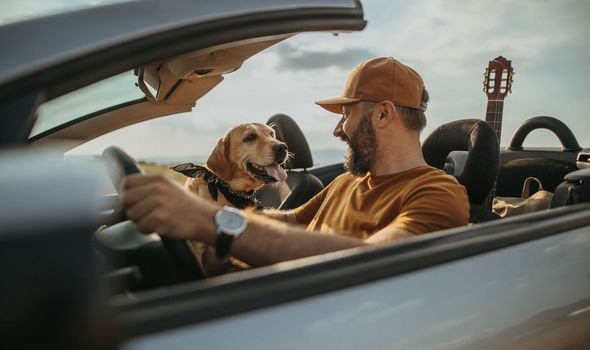 The data does not reveal what sort of distractions may have caused the crash to be branded as poor concentration, but several common issues are likely to invalidate a policy.

Being distracted by a mobile phone is against the law and insurers are likely to refuse repairs if this has caused a crash.

This does not just count for mobile phone conversations and motorists could be issued with fines for simple things such as checking a text or changing a song.

Pets can also distract motorists if they are not placed in car cages or safely strapped in when setting off on a journey. 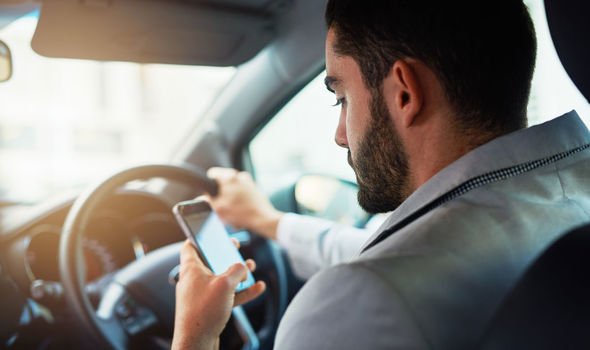 Pets moving around the car or getting into trouble will distract road users which will lead to poor concentration and a potential accident.

Data from Dogs Trust shows 48 percent of dog owners break the laws by failing to restrain their pets safely.

Insurance companies may refuse to pay out for claims if owners admit an animal was not restrained at the time of a journey even if this was not the direct cause of the crash.

This is because insurers will consider the pet as a major distraction which could have inadvertently caused a motorist to lose concentration.

Privilege Car Insurance data revealed one in ten 18-34 year old caused a collision by doing their make-up behind the wheel.

Bad concentration was the most common driving offence for those over the age of 55.

Driving with bad road visibility is often dangerous and insurers will look to invalidate a policy if motorists have not taken reasonable safety precautions.

During the winter months, leaving frost on a car windscreen is considered dangerous and police officers could even fine road users a £60 on-the-spot charge if their glass windscreen is not completely clear.

Leaving ice on a car can make it harder to see road hazards which increases the risk of having a crash.

Leaving items hanging from your rearview mirror can also invalidate your policy if insurers believe the accident was caused by a poor line of vision. 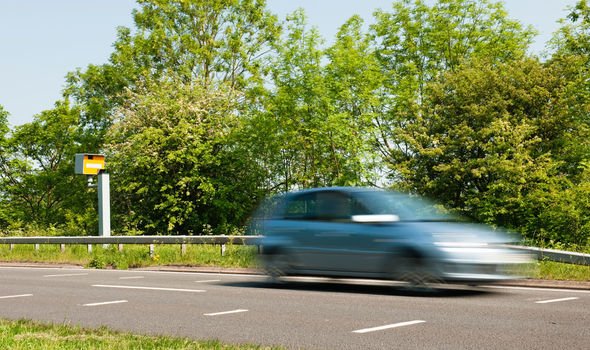 Driving too fast for the road is one of the most serious offences on the road and can see road users handed a driving ban in some extreme circumstances.

According to Privilege Car Insurance, over six percent of all accidents suffered today will be caused by speeding offences.

Car insurance firms say all motoring convictions over the past five years must be declared when applying for cover.

Failing to do this is likely to leave your policy agreement invalidated and your insurance will refuse to payout for any outstanding claims;

According to Compare the Market car insurance costs for those with a speeding offence on their record are likely to pay an extra of £101 per year on average.

This is because a speeding offence increases your overall perceived risk of further car damage.