Car insurance agreements could be left in tatters if simple laws are broken over New Year’s which could leave motorists forced to pay expensive repair bills. In severe circumstances, road users could even face a driving ban, jail sentence or an unlimited fine before Big Ben strikes 12.

Sleeping in your car

Motorists could find themselves hit with a £2,500 fine and invalidate their cover for just sleeping in their car while under the influence of alcohol.

Road users may be caught out by police officers for sleeping behind the wheel if they are over the legal drink-drive limit and could be hit with severe punishments.

The Road Traffic Act 1988 states motorists are guilty of an offence if they are simply in charge of a vehicle on the road or in a public place and have consumed enough alcohol to break the limit.

However, being in charge of a vehicle isn’t clearly defined and police officers could slap you with charges if they think there is a small likelihood you have been driving the vehicle. 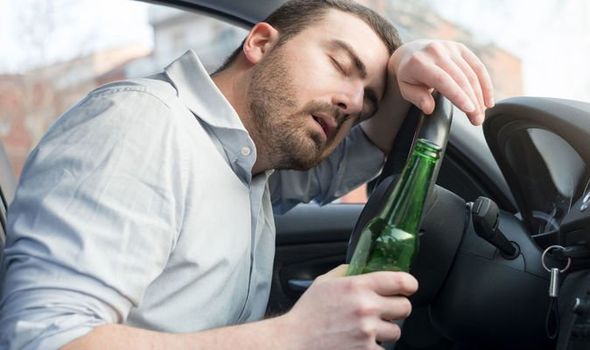 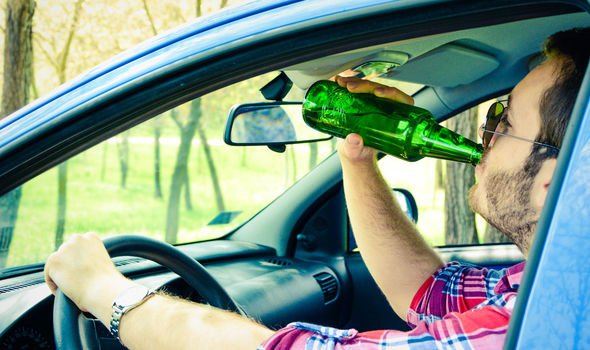 Falling asleep in the driver’s seat with the keys near the ignition could see police officers hit you with charges.

This is because there is a reasonable expectation you have been behind the wheel.

However, the rise in keyless vehicles means motorists caught with keys in the vicinity of the car could be enough to land them in trouble with the law.

IAM RoadSmart head of driver advice, Peter Rodger, said: “Certainly having or not having the keys in the vehicle would help prove one way or the other, but it may not be conclusive in itself – each case would be judged on its individual circumstances.

“If the keys were still available to the driver, albeit outside the car, would be an easy example to pose where a conviction could still arise, as is the case of some vehicles which don’t have ignition keys.”

Motorists must inform car insurance providers of any motoring convictions when they renew their policy.

You must tell an insurer of your conviction because this is likely to increase your overall policy costs as you will be perceived as a greater danger on the road.

Failing to tell an insurer about a conviction could invalidate your policy as you will not be paying the correct amount on your agreement.

MoneySuperMarket says policyholders must tell insurance companies of a conviction for a minimum of five years.

However, in some circumstances drink driving offences can stay on a driving licence for up to 11 years which will affect premiums.

Some insurance providers may even refuse to provide any cover at all and road users may be pushed into expensive specialist packages instead.

Peter Rodger added: “A useful rule of thumb is: ‘If you’re drunk in the car and you have the keys you are going to be convicted’ the keys aren’t really the main point. 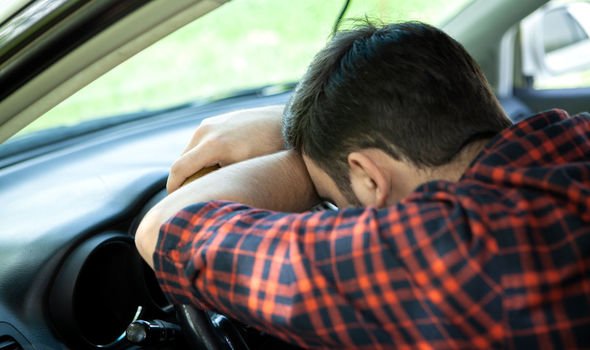 “Simple and straightforward advice has always been and remains: don’t sleep it off in the car.”

New Year’s Day has the highest drink driving conviction rate of the year and motorists are warned to think before getting behind the wheel after a big night out.

Driving under the influence of alcohol could land motorists with an unlimited fine and a six-month jail sentence as well as a one year ban from the roads.

Your car insurance policy could also be invalidated if you are involved in an accident while over the drink-drive limit.

According to GoCompare, an insurer may refuse to pay out for repairs or injury claims if a driver was above the legal limit at the time of the accident.

The group adds most insurance policies will have some sort of drink driving clause and motorists are urged to check their policies before they are caught out.

END_OF_DOCUMENT_TOKEN_TO_BE_REPLACED

END_OF_DOCUMENT_TOKEN_TO_BE_REPLACED
We and our partners use cookies on this site to improve our service, perform analytics, personalize advertising, measure advertising performance, and remember website preferences.Ok