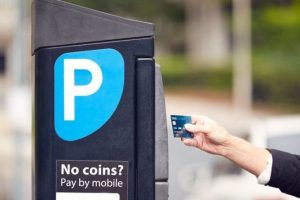 A workplace parking levy is being considered in a range of UK cities such as Leicester and Leeds as a way to boost public finances. The scheme has already been introduced in Nottingham with employers charged up to £424 per parking space offered to their staff.

Employers are responsible for footing the bill but the charges can be passed onto staff.

However, motoring lawyer Nick Freeman has attacked the scheme, warning it risks causing the “collapse” of city centres.

He warned many areas would risk becoming “ghost centres” as drivers avoided travelling into populated areas to avoid heavy charges.

Speaking exclusively to Express.co.uk, he said: “Of course it shouldn’t be taxed, absolutely not. 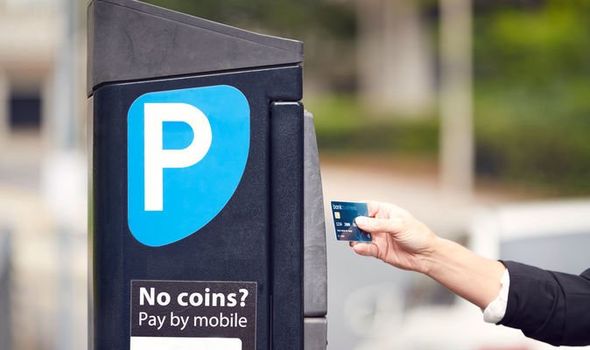 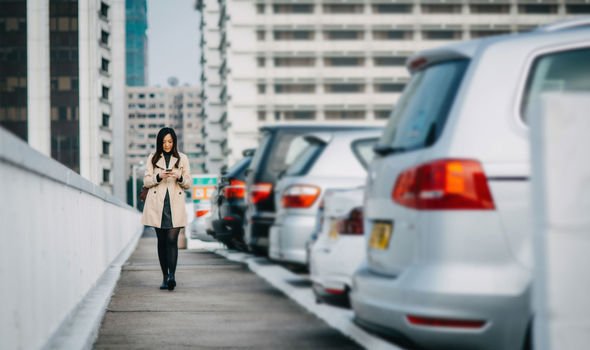 “In most cases, the employer either rents the building or he owns the building and the parking spaces go with it and that was the deal.

“So how do you subsequently say, ‘Yeah that was the deal then but we need to recoup some income.

“’So we’re now going to charge you for the privilege to park on the parking spaces that you actually purchased or agreed to in your lease.’

“It’s totally unfair and the effect is it’s going to desensitise and discourage people from coming into city centres which will cause the collapse of all city centres.

“They are going to become ghost centres. What sort of society are we going to be living in?”

Leicester City Council said they would model their parking charges on the Nottingham Scheme which has generated over £73million of revenue since 2012.

They confirmed the charging level will be set out at a consultation which is scheduled for the autumn of 2021.

A spokesperson told Express.co.uk: A workplace parking levy would help us support future investment in sustainable transport which will be essential to the future growth and development of the city and play a key role in helping us achieve our ambitions to become a carbon neutral city by 2030.

“We are working closely with colleagues from the WPL team in Nottingham to carry out detailed research and feasibility studies and have committed to a citywide consultation on proposals to introduce a scheme in Leicester.

Revenue generated from the parking charges can only be spent on sustainable transport improvements.

Nottingham’s scheme has helped generate funding towards an expansion of the cities tram network.

Leeds City Council has hinted all parking levy charges would also be used on delivering a major mass transit system for residents and commuters. 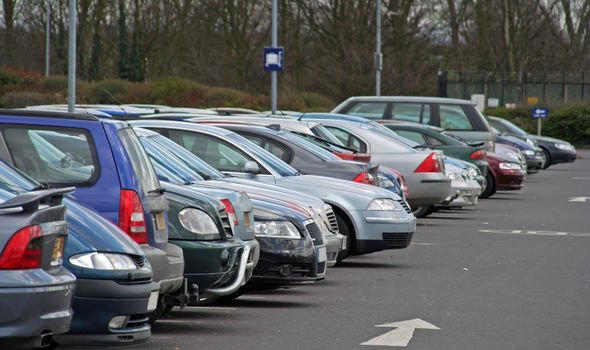 “We heard this sort of thing before we implemented ours – and nine years later we still haven’t seen those predictions materialise.

“No businesses have left Nottingham due to the WPL and many have invested here in the knowledge they will have to pay it, if they have eleven or more parking spaces.

“Forward-thinking business increasingly will invest in cities which have excellent green public transport options like ours, funded in part through the £75m we have raised through the levy so far.

“Nottingham is working towards becoming the first carbon neutral city by 2028, helped by WPL-funded transport improvements, and it’s cities like ours that will be in the strongest position as the climate crisis worsens.”