The new car tax proposals have caught many by surprise as an expert warns the new system will see plenty of drivers issued with “heavier charges”. Alex Buttle, director of Motorway.co.uk says the updates are set to punish drivers regardless of what vehicle they drive.

This differs from the current model which issues higher charges for owners of polluting cars.

He warns it is likely owners of electric models will be included in the charges despite no road tax being a major selling point for those who have made the switch.

Speaking exclusively to Express.co.uk, he warned the new scheme could be a “real blow to the pocket” for many drivers as many continue to suffer a year of financial insecurity. 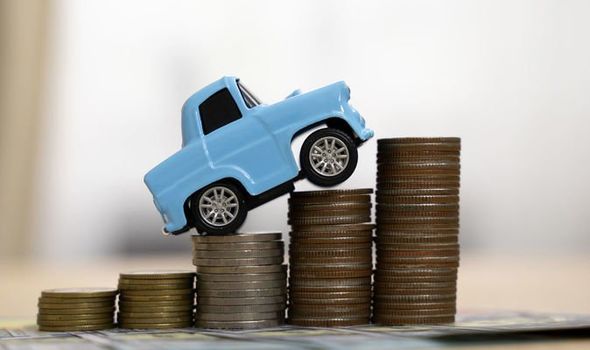 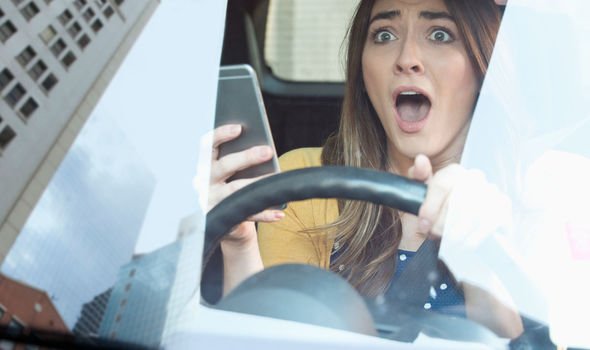 “Moving car tax to more of a ‘pay as you go’ model will mean heavier charges for plenty of people who will struggle to pay for it.

“For families, especially those making frequent journeys with family members, or to see elderly relatives, it feels a punishing model.

“But this update looks to punish everyone regardless of what car you drive – electric, petrol, hybrid, diesel, new or used.

“And for drivers already struggling with the economic costs of the pandemic, it could be a real blow to the pocket.”

Just days ago, businessman Richard Alvin told Express.co.uk the charges could be as high as 75pence for each mile covered.

He said this could set some families back up to £500 to cover a simple 400 mile trip from London to Yorkshire.

He said the updates could force many to see their families less or lose their jobs as running costs soar.

The new scheme is being considered by the Chancellor but the new project is not expected to be launched any time soon.

The Trust is desperate to use the new scheme to help pay towards a £40billion loss of revenue due to the switch to electric cars.

As more drivers make the switch, the government is expected to miss out on fuel duty receipts and traditional emissions road tax costs. 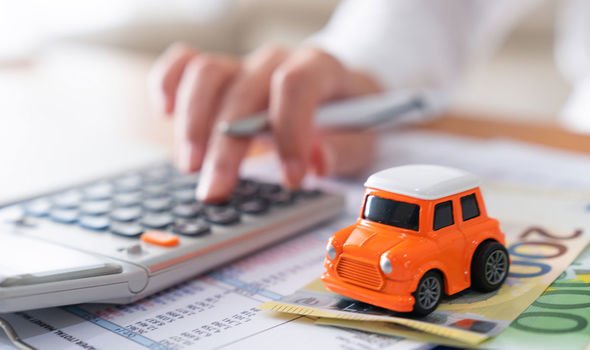 However, many other experts have attacked the new proposals which they feel would unfairly punish UK drivers.

Daniel Briggs, Managing Director at Motorfinity told Express.co.uk that long car journeys could soon be a “thing of the past” as motorists aimed to avoid the heavy charges.

He warned the financial wellbeing of some workers could be affected with commuters set to face additional fees for simply travelling to work.

Electric cars are also a talking point with Mr Briggs pointing out there is no clear decision on whether the scheme will also apply to owners of these models.

As more drivers make the switch to electric vehicles ahead of the 2030 ban, charging will likely begin to ensure the majority of road users are covered.

He added: “To recoup lost revenues from the Prime Minister’s green plans announced last week, Chancellor Rishi Sunak revealed there could be a change to the car tax system currently in place, potentially leading to motorists being charged for every mile they drive on Britain’s roads.

“One consideration that I’ve yet to see clarity on though, is whether the pay-per-mile charge will also apply to electric vehicles, given that they typically produce much lower tailpipe emissions than conventional vehicles.”