Check Out This Jaguar XJ-C Restomod By Carlex Design 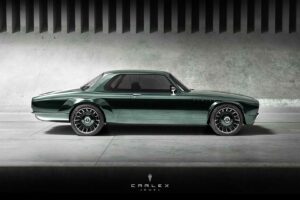 Carlex Design is no stranger to tuning a wide variety of vehicles. The Polish tuning company have applied their magic from grand tourers to SUVs. This time around, they’re taking the restomod route with the Jaguar XJ-C.

The XJ-C is one of the least-common Jaguar models out there. In the span of three years, 10,426 units rolled out of the Coventry assembly line. Still, that doesn’t phase Carlex from having a crack at modernizing the relatively rare coupe. The thing about restomods is one small detail can make or break the whole car. So what did Carlex do to the two-door Jag?

Gallery: Check Out This Jaguar XJ-C Restomod By Carlex Design 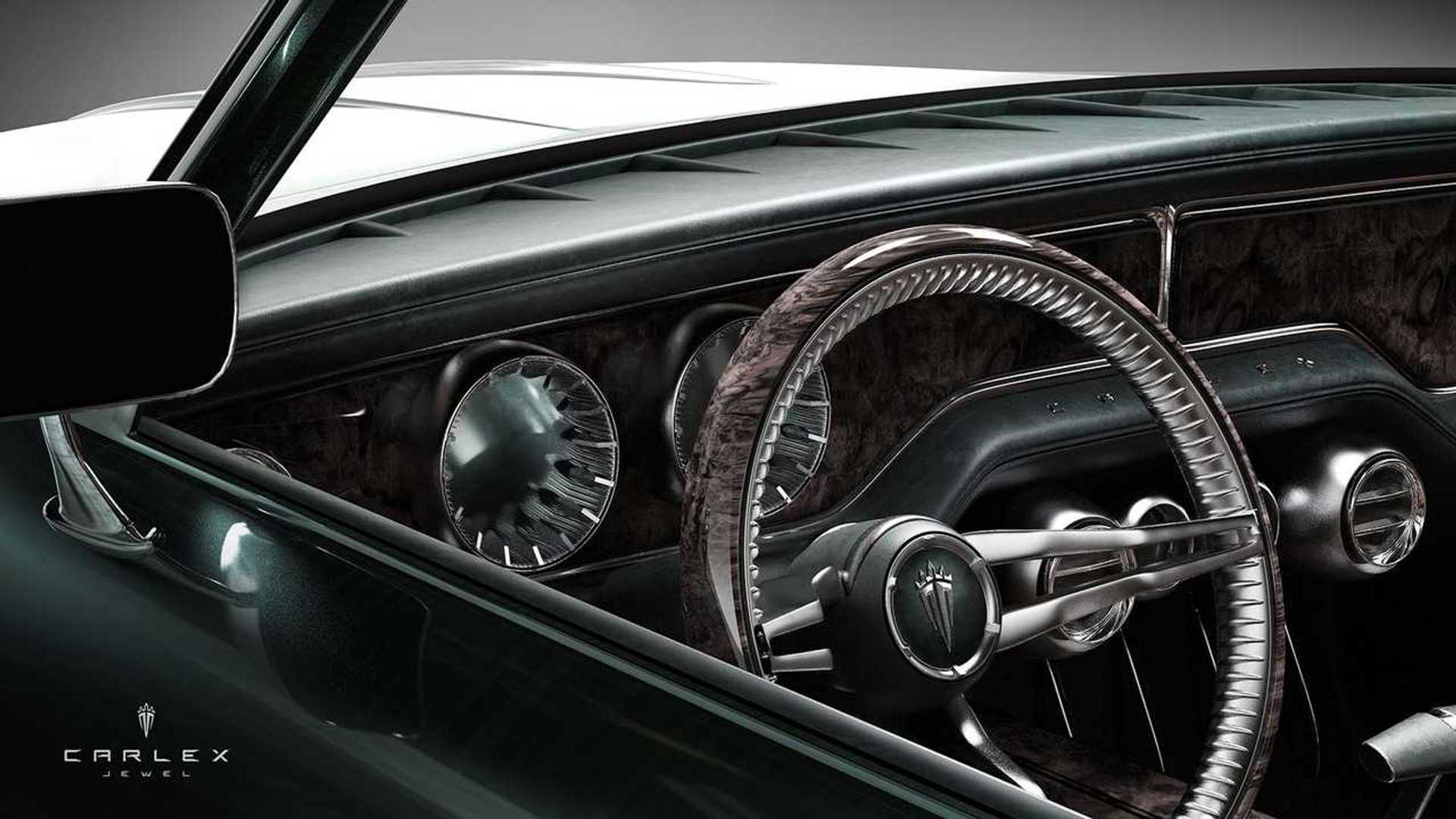 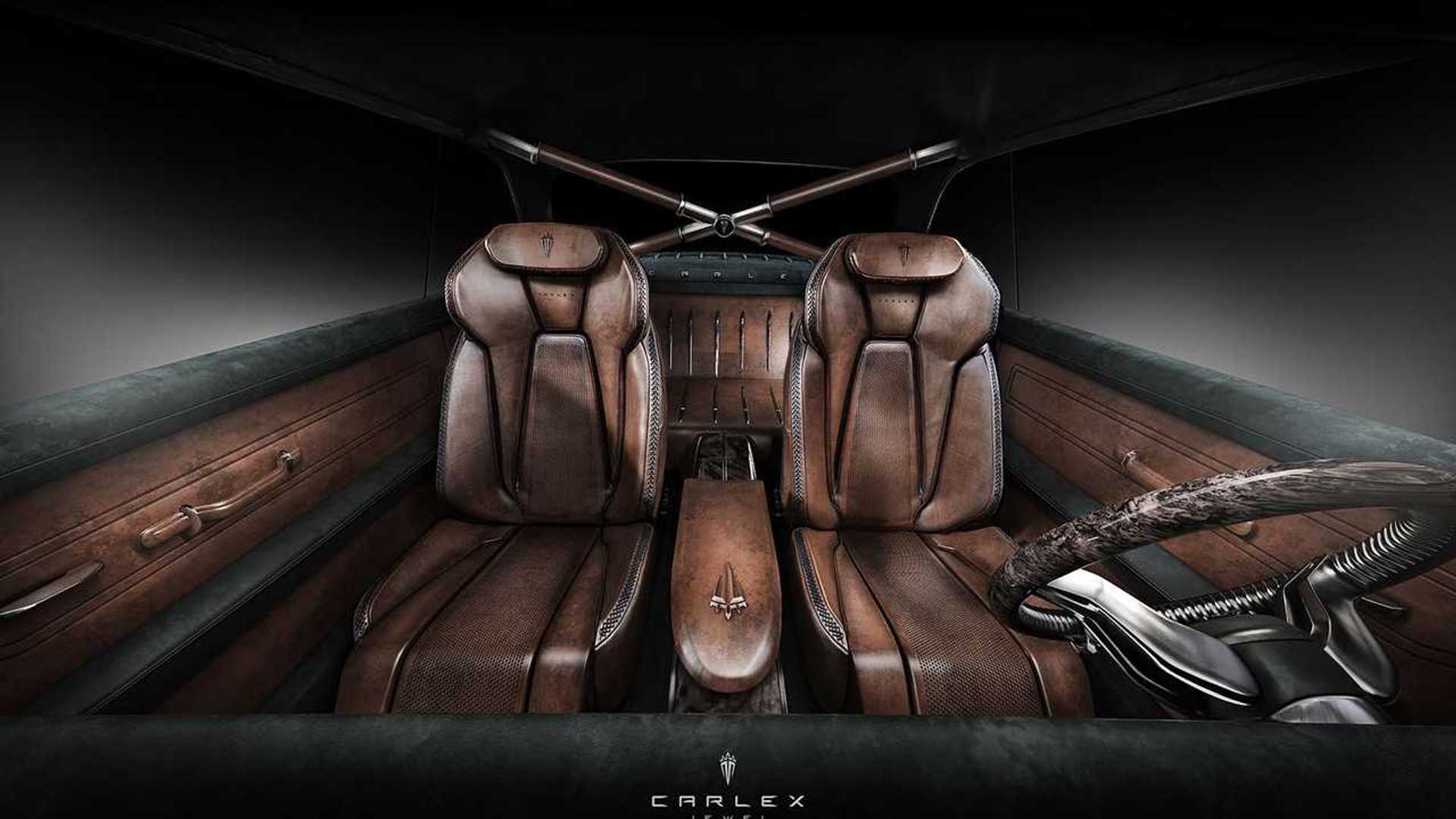 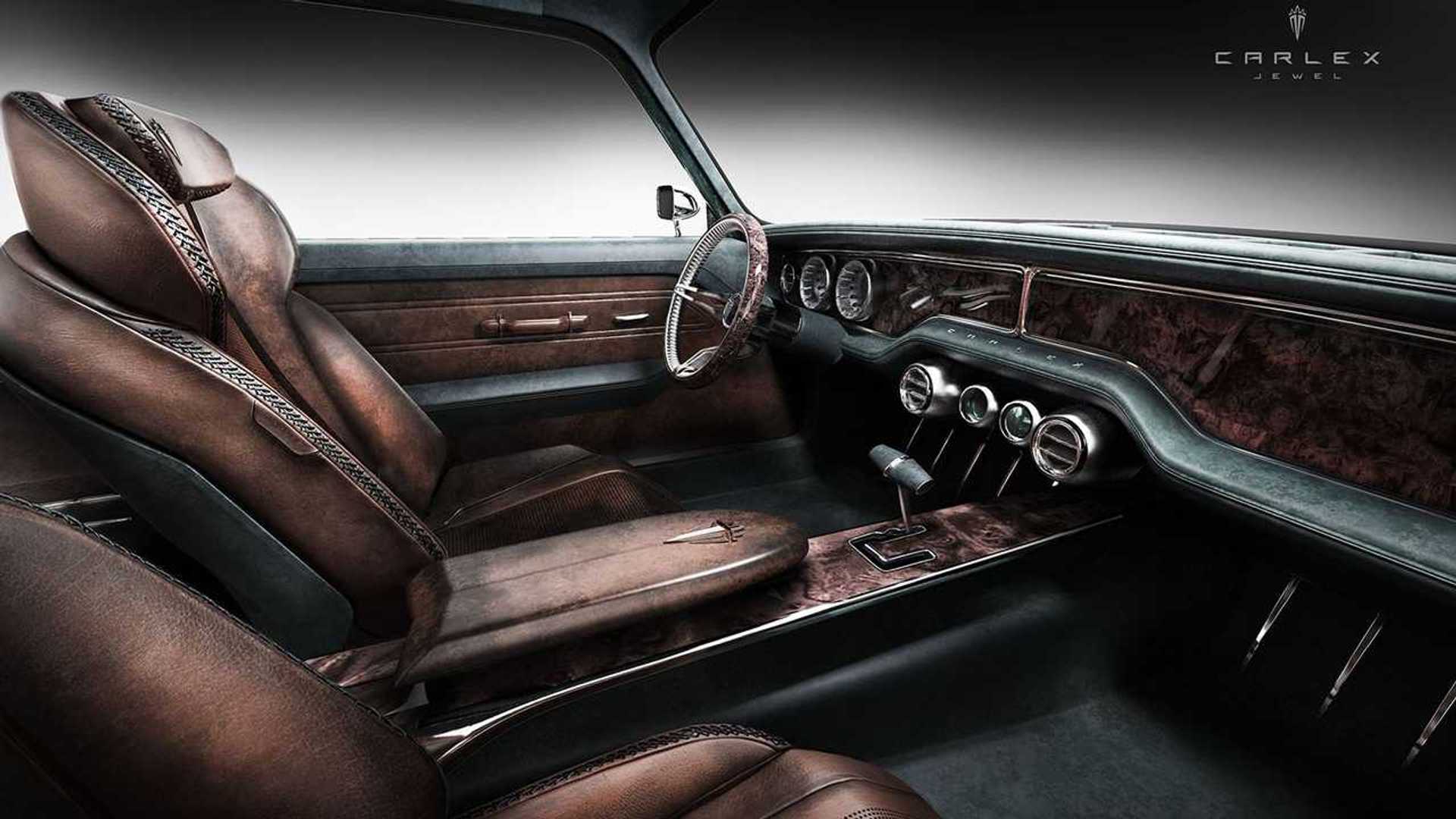 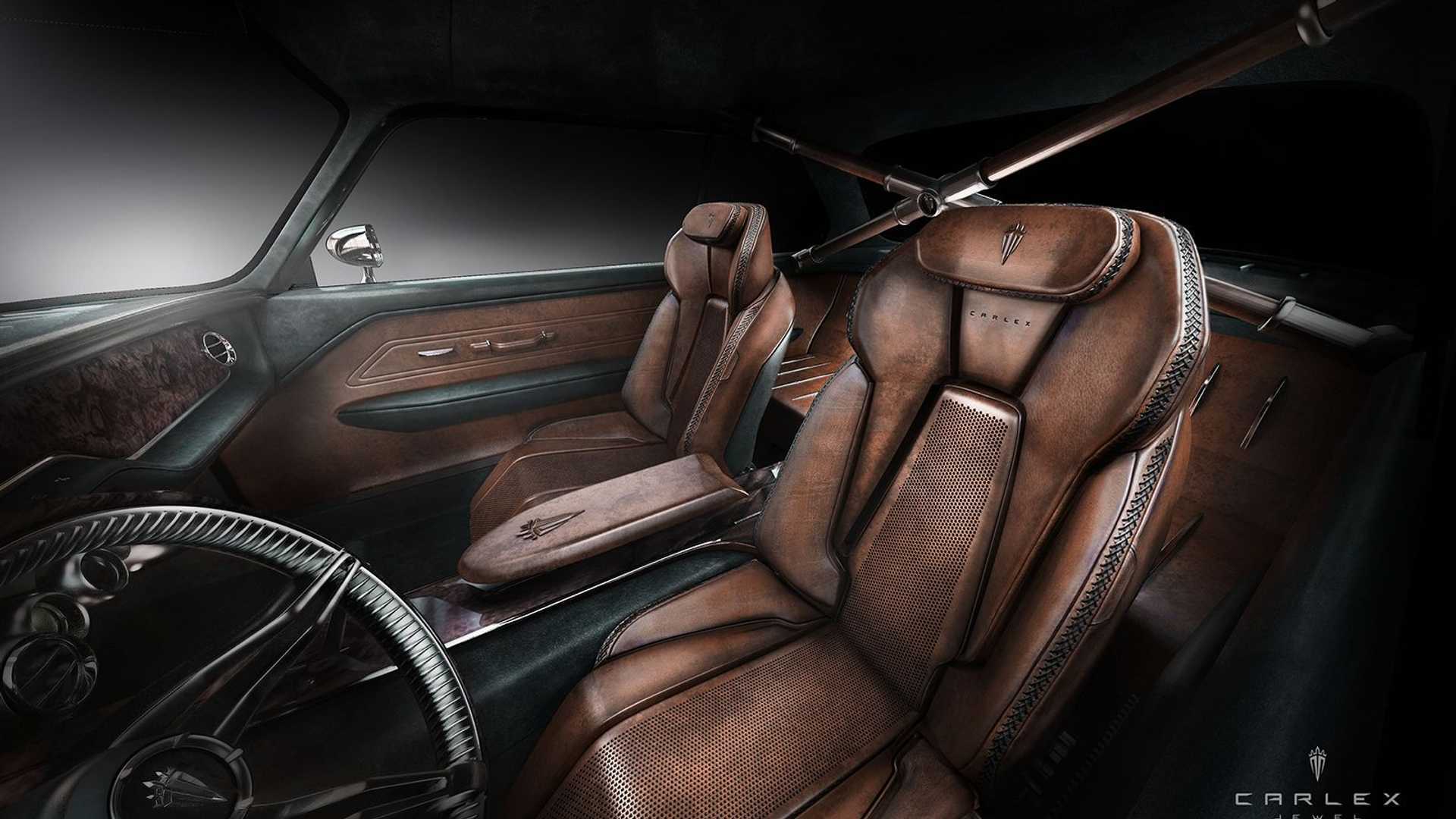 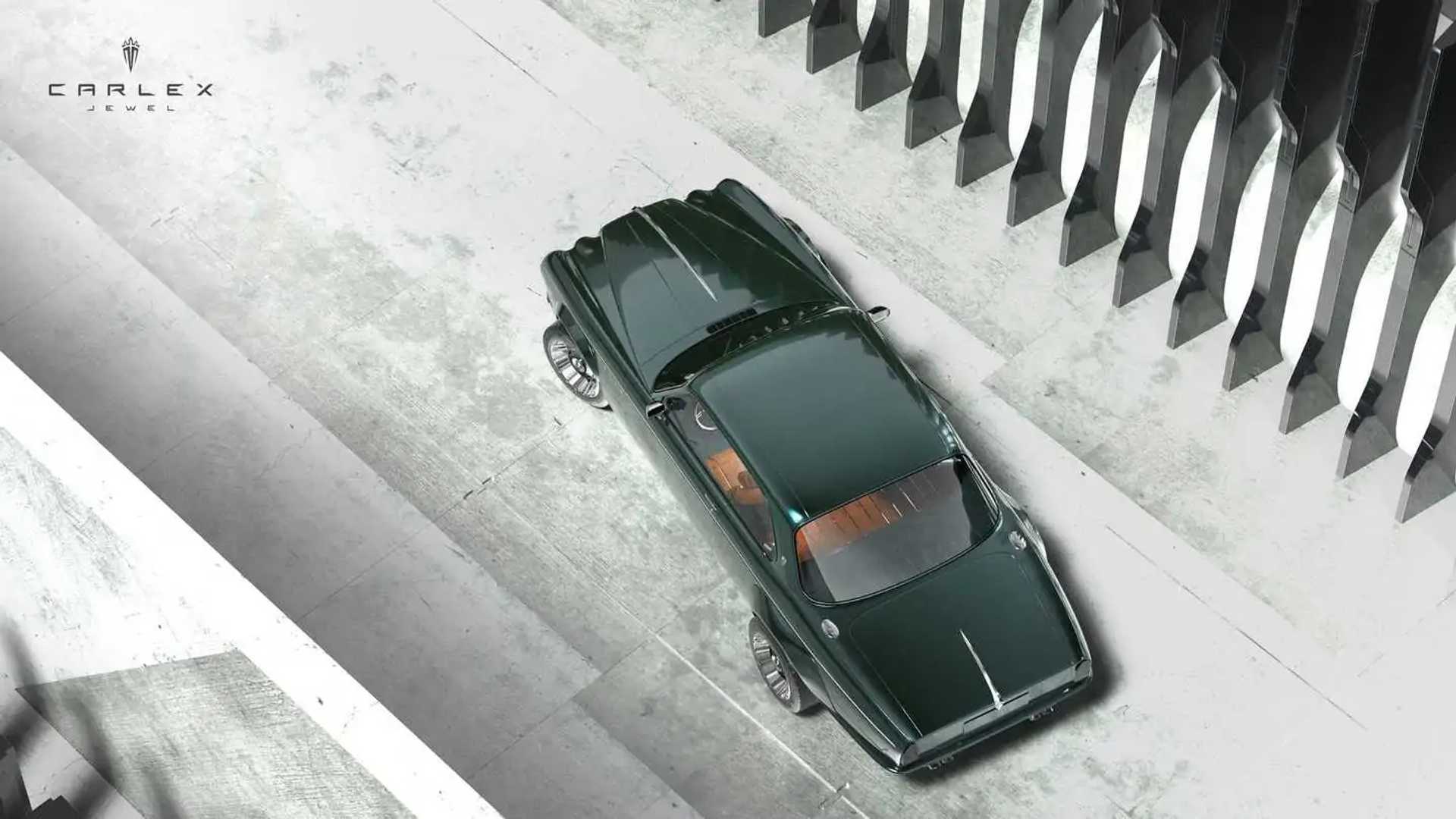 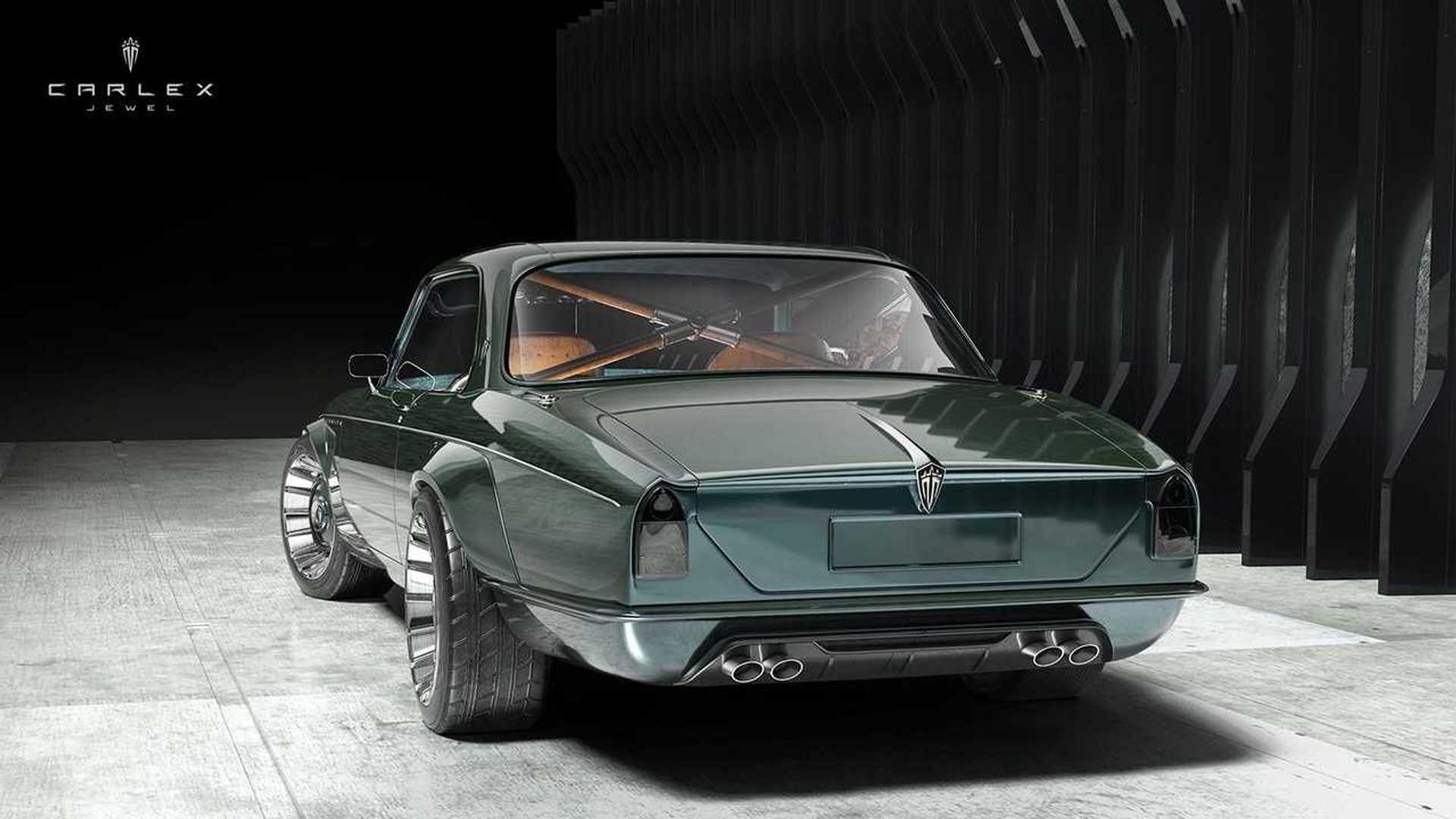 At the front, Carlex smoothed out the edges and toned down the chrome. The bumpers are much slimmer compared to the original model, and the grille gets slats instead of the classic egg-crate design. While the shape of the headlights are still the same, the tuning company modernized it by giving it a modern lighting system, presumably LEDs.

Over to its side, the Carlex XJ-C gets a chunky set of fender flares and a chrome strip just above the wheel wells. Of course, the extended flares are there for the larger wheel and tire combination. Because of its lower and wider stance, it’s safe to assume if gets a unique suspension set-up and arrangement. As for the rear, it gets slim, color-keyed bumpers, tinted tail lights, and a chrome trim piece on the trunklid.

Inside, the Carlex XJ-C gets a redesigned interior. Most of the classic cues are there, but modernized in some areas. For instance, the instrument cluster appears to be digital, along with the climate control system. The leather is what the tuner calls hand-aged, giving it a retro vibe. Not only that, the door panels and center console were redesigned by the tuner. Other mods to the interior include the seats, the in-car luggage area, and a rear rollbar.

Under the hood is not the inline-six or V12 from the original model. Instead, it uses a V8 engine of an unmentioned origin. Carlex did not say if it was naturally aspirated or turbocharged, but they did say its horsepower rating. Per the company, the engine in their restomodded XJ-C is good for 400 horsepower (298 kilowatts). While it won’t chase supercars, it’s still more than the original XJ-C V12’s output of 258 horsepower (192 kilowatts).

While it won’t please the purists, it’s interesting to see an uncommon car being used as a platform for restomodding. For that, it’s worth giving Carlex a pat on the back.