The B70 elbows its way into the luxury sedan space.

Chinese automakers have a nasty habit of seeing something they like and copying it. Imitation is the sincerest form of flattery, as the saying goes, but such copying is never good for either company. The latest example comes in the form of FAW’s new, third-generation Bestune B70, formerly the Besturn B70. It’s significantly more upscale than its predecessor while borrowing the already well-worn design of the Cadillac CT5.

The similarities in their designs are easy to spot, though FAW did put in a respectable effort in giving the design its own twist. The B70 does its best CT5 impression from a profile view. Here, it’s easy to see the B70’s greenhouse and how it features a similar kick at the rear just like the Cadillac. 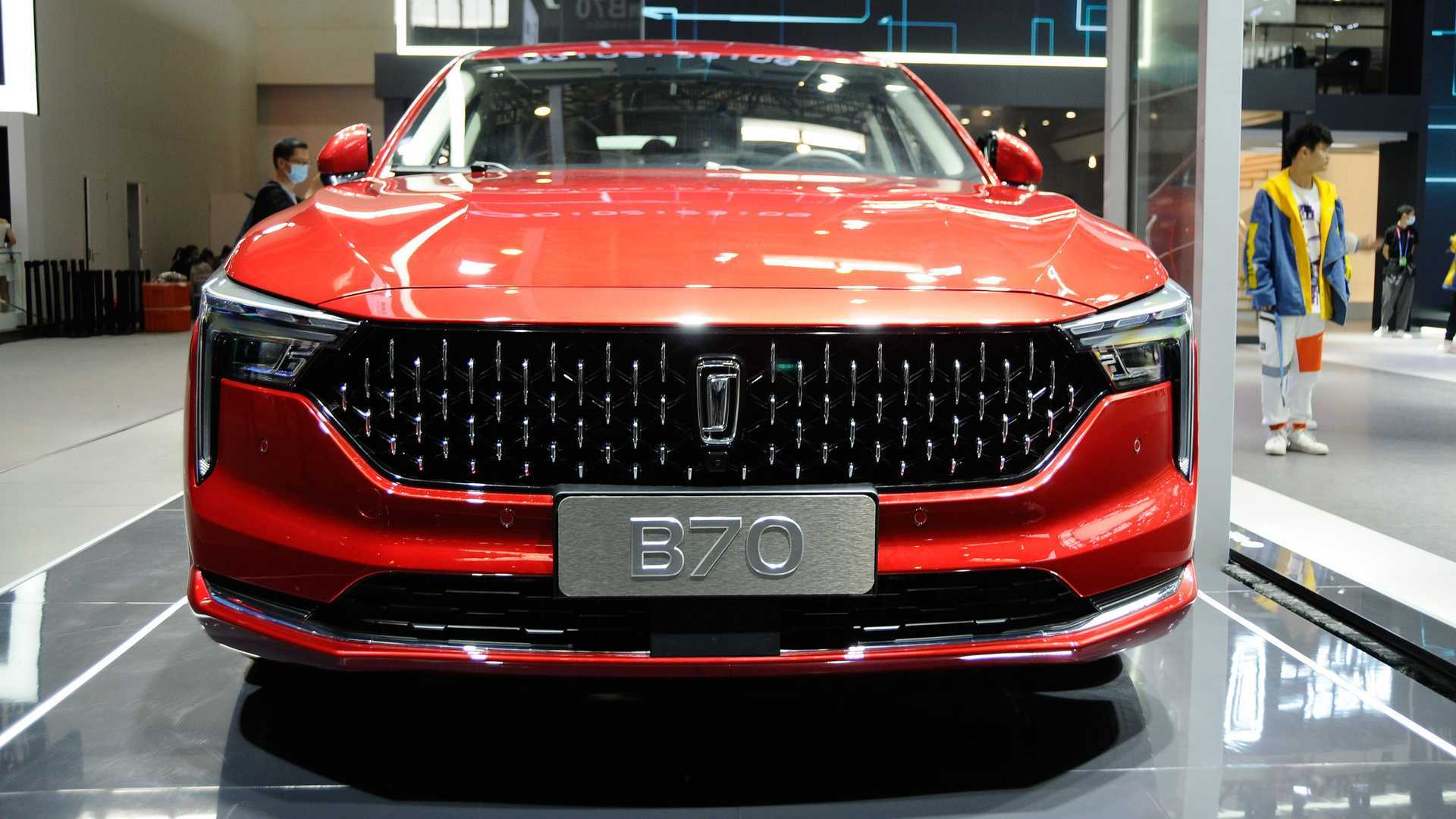 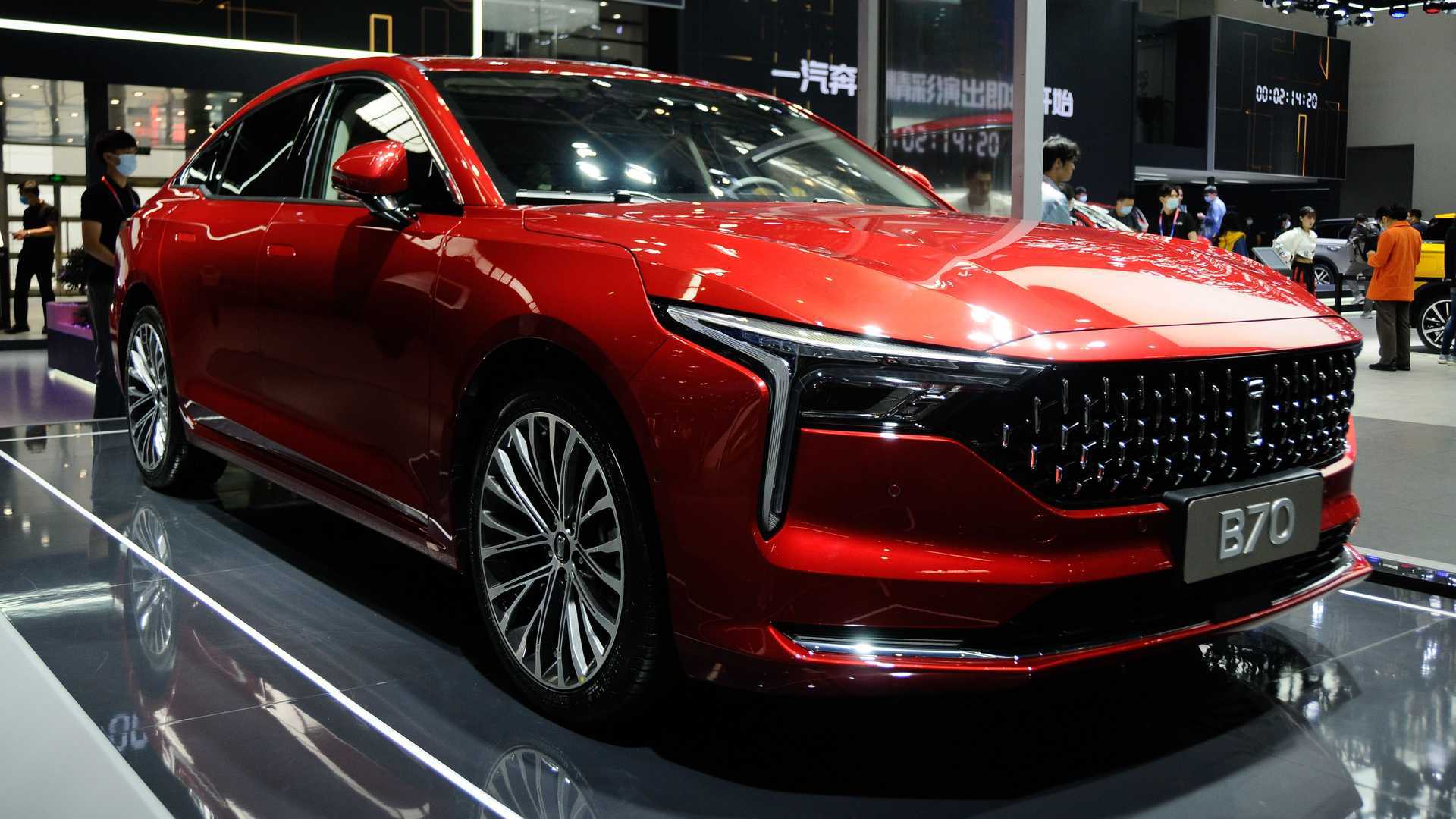 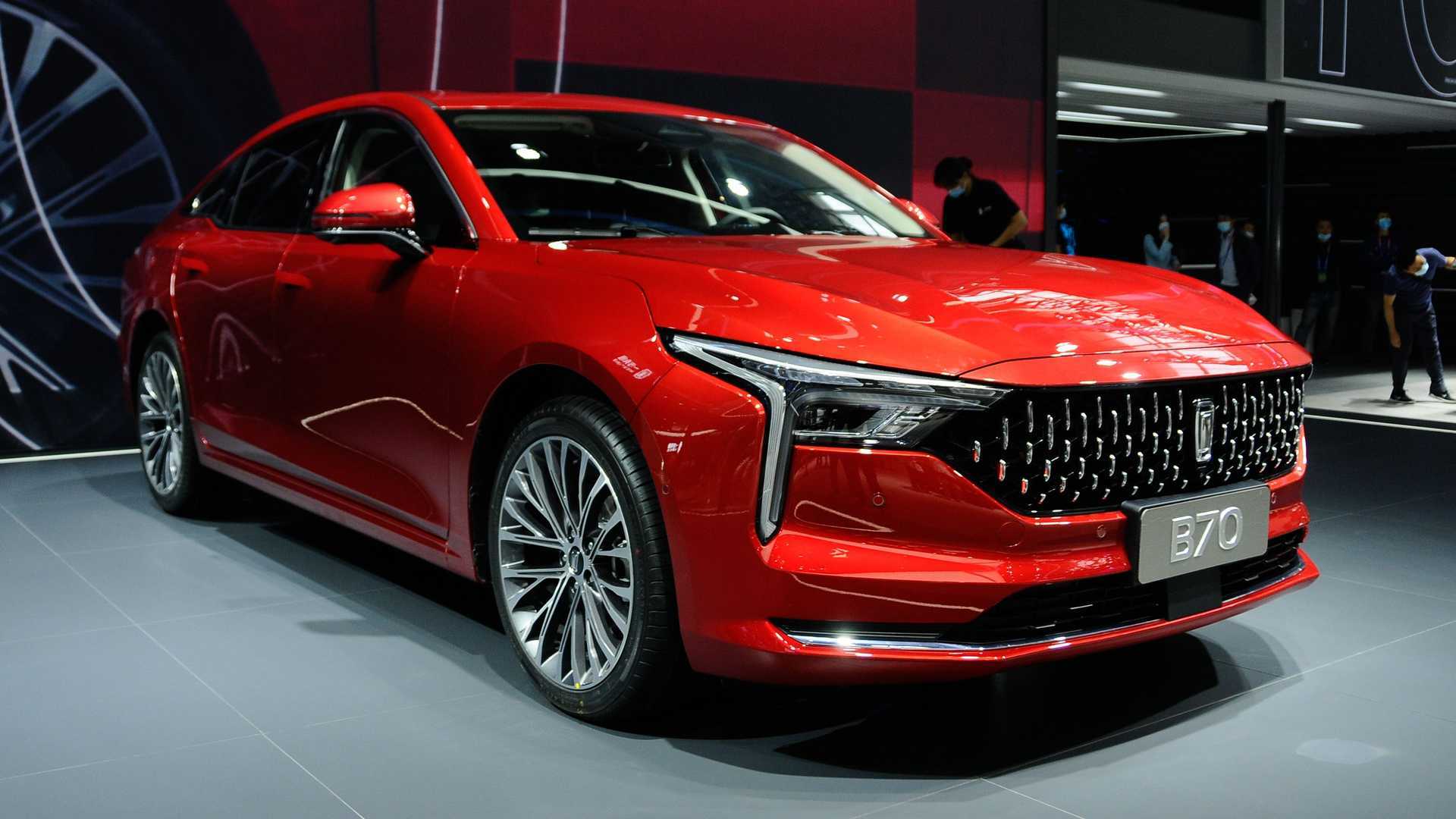 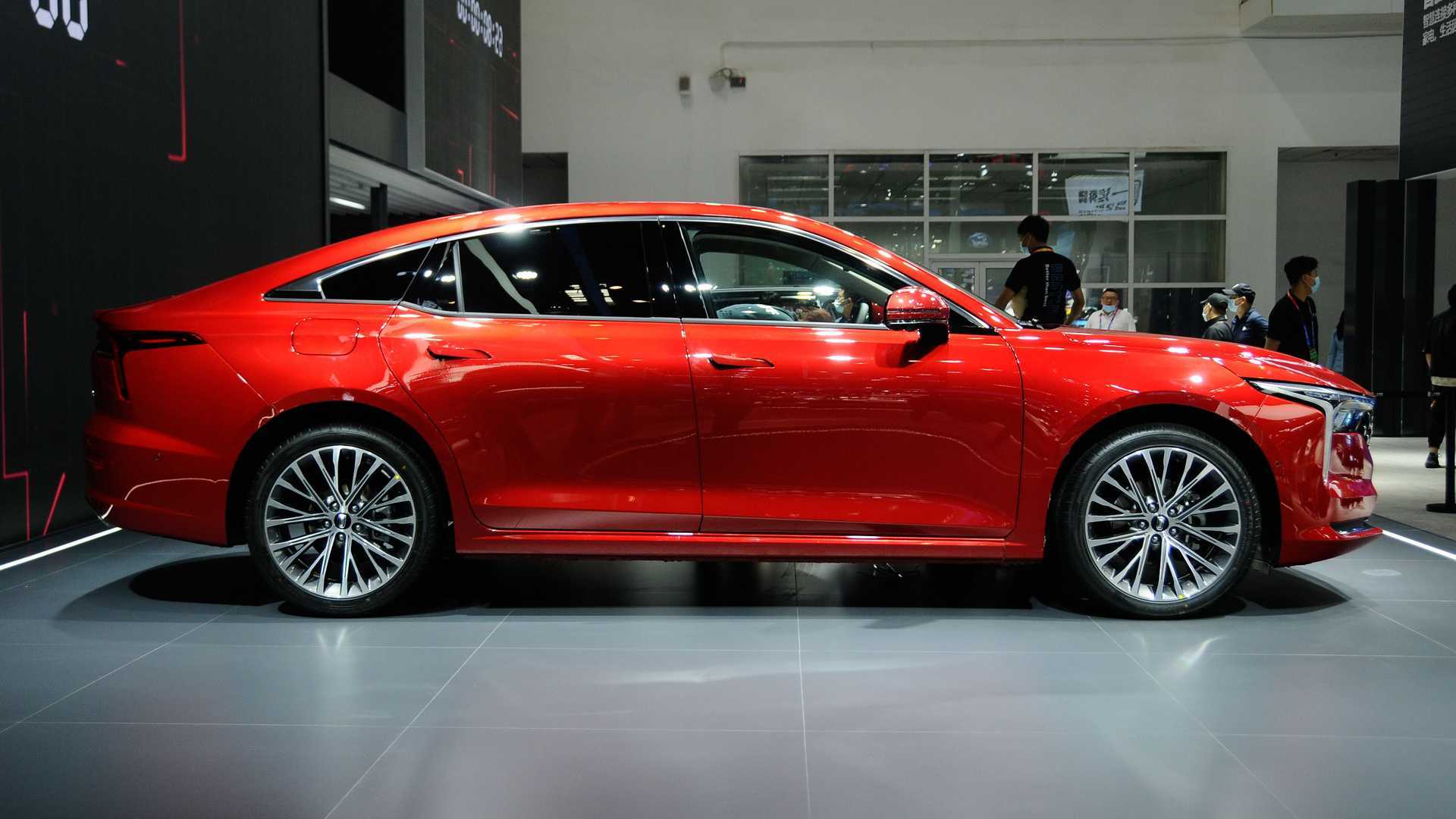 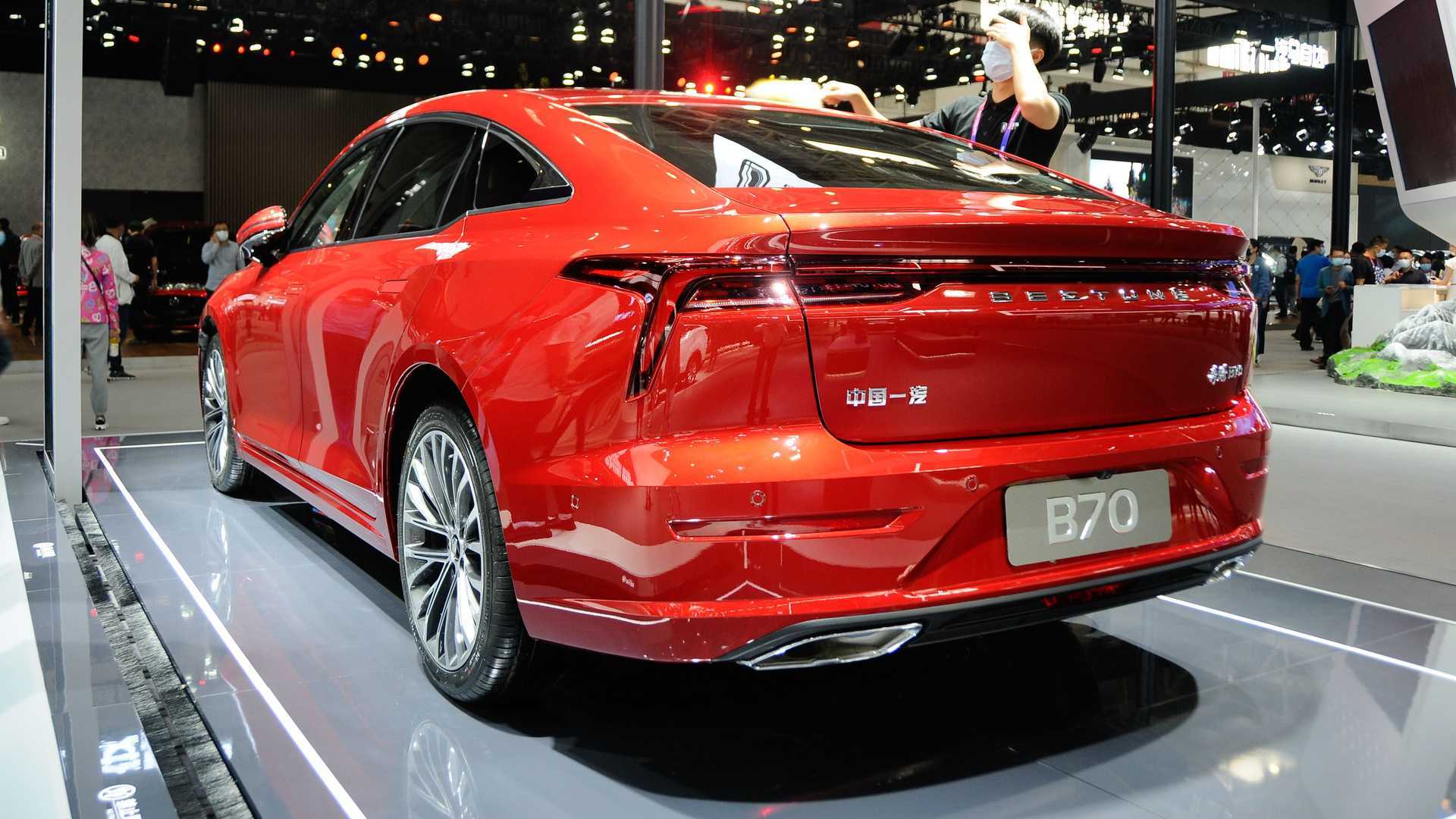 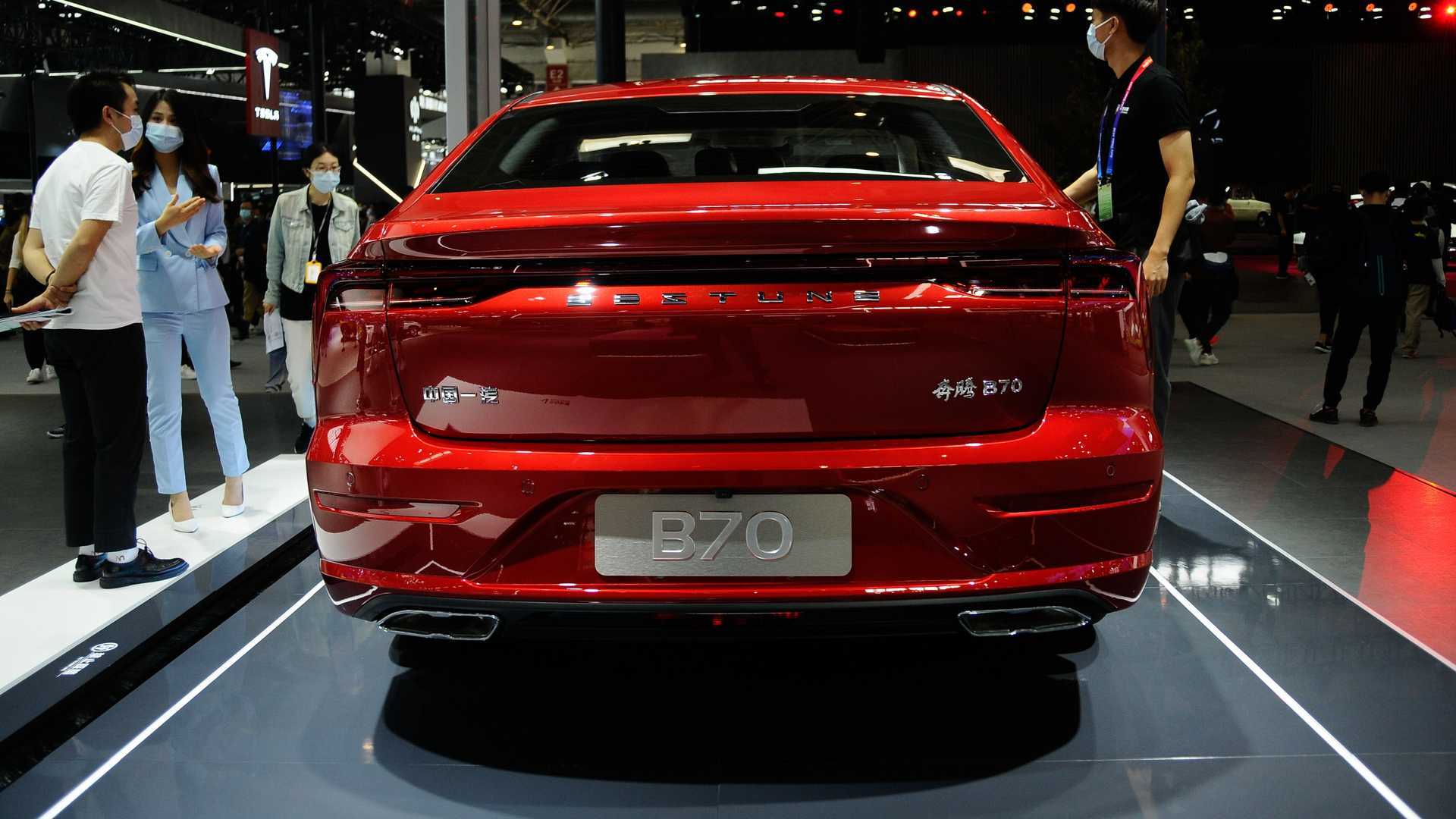 The lighting elements also look similar, though they’re a better match with what’s on the new CT4, with the B70 mimicking Cadillac’s tall housing designs. However, for all the similarities, there are small differences. At the front, the headlights flank a unique, upright grille that looks nothing like what we see on a Cadillac. It’s similar news at the rear with a full-width lighting element bridging the taillights, which extend into the car’s bodywork.

The new B70 marks a startling departure from its predecessor, which looks quite generic inside and out. The new B70 is a noticeable advancement in the car’s design; however, it still has a ho-hum powertrain – a turbocharged 1.5-liter making 169 horsepower (126 kilowatts). That’s not a lot, especially for something that looks as luxurious as the B70. The mill will pair with either a six-speed automatic or a six-speed manual.

The new Bestune B70 may crib the CT5’s styling, but it’s actually a smidge smaller than the Cadillac, measuring 189.3 inches (481 centimeters) compared to the 194.4-inch American sedan. The new B70 will go on sale in China before the end of the year.

END_OF_DOCUMENT_TOKEN_TO_BE_REPLACED

END_OF_DOCUMENT_TOKEN_TO_BE_REPLACED
We and our partners use cookies on this site to improve our service, perform analytics, personalize advertising, measure advertising performance, and remember website preferences.Ok