Citroen Jumper Camper Van Is Big On Ideas, Easy On The Wallet 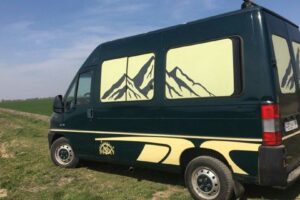 With fuel prices going up almost everywhere around the world and with global inflation expected to rise dramatically from May this year, it’s probably a good idea to rethink your spending decisions. If you were planning to buy that awesome brand new snazzy motorhome for the coming holiday season, why not take a look at what’s available on the used car market first? Or, alternatively, if you are on a tight budget, you can always give your best and build something from scratch.

In July last year, we reported about a homemade camper van based on an old Volkswagen Transporter bus. The project was brought to life by a small studio in Bulgaria and that team is now back with another camper van, built following the same basic recipe. This time around, however, the camper is based on a slightly newer Citroen Jumper bus, imported to Bulgaria from Switzerland where it was used for transporting food supplements. 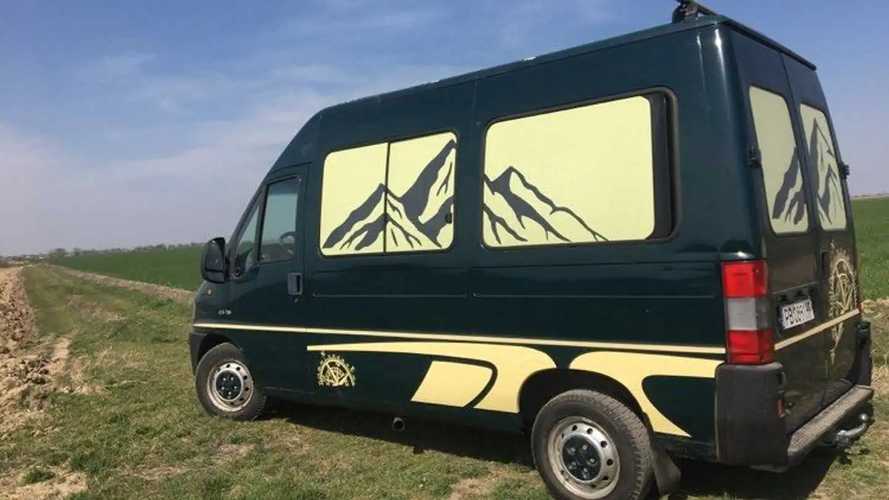 As you can see from the attached photos, the camper van is designed to comfortably accommodate and sleep two grown-ups. There’s a table with two foldable couches, which can be transformed into a relatively large bed and also serve as chests. Next to the sleeping area is a compact sink. Above the living area, there are several large storage compartments with integrated LED lights. Movable curtains cover the side windows at night, creating a cozy sleeping atmosphere.

It’s worth pointing out that even with the bed deployed, the camper van retains its five-seat layout. There are three individual seats in the front and a two-seat bench at the back, which can be folded to provide more additional cargo space during trips.

Sure, it’s by far not the most luxurious camper van we’ve seen but you’ll easily forget about the high-tech features of the more expensive products in the segment after hearing the budget of this project. The bus alone costs just about $2,400 and the transformation, including all the materials and components, is another nearly $4,300. The Citroen is powered by a 2.5-liter diesel engine, which probably makes it an efficient traveler for those long summer trips.