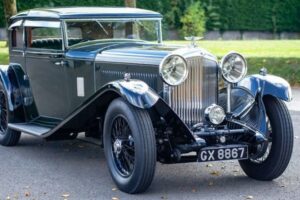 Bentley unveils the ‘rebirth’ of the Blower

Experts from Classic Automobile World Wide says the historic 1932 Bentley 8 Litre is one of the “finest” on the market after a recent restoration. It added the car was one of the best examples which have been available for auction “for many years”.

Posting online at auction experts Car and Classic, they said the car was one of the last models built by Bentley founder W.O Bentley.

The car is said to be in “magnificent condition” making it an ideal purchase for a collector. 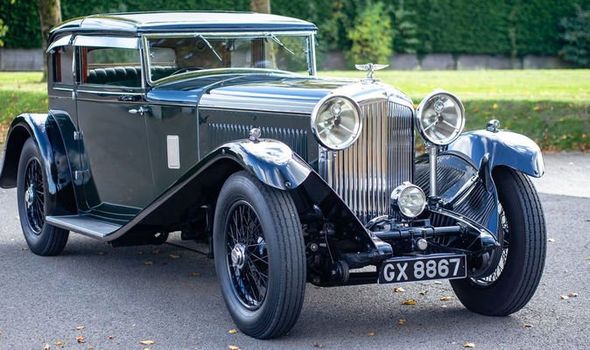 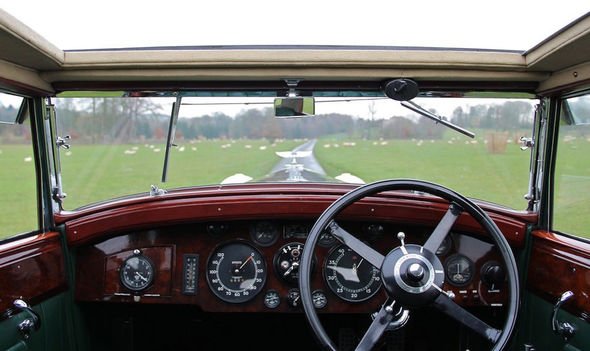 “[It was] Supplied new to a Mr C. G Heywood, who after a short while sold it to a director of the Bristol Aeroplane company.

“Subsequently purchased by Captain Blundell R. N who took on the restoration.

“It went on to win a prize at the BDC (Bentley Drivers Club) meeting at Kensington gardens in 1985.

“Surely one of the finest 8 litres that has been available for many years.

“It is ready to drive and compete anywhere.

“The finest, most correct 8 Litre on the market.”

The 8 Litre is one of the most distinguished cars of its era and was described by the firm as its “finest grand tourer”.

Bentley said the car had the largest anyone of any car available in the UK at the time of its launch.

Bentley guaranteed the car was capable of 100mph regardless of whichever bodywork was chosen.

The model was the last constructed by Bentley before the company was sold to Rolls-Royce.

However, the car was introduced at the time of the Great Depression making it impossible for most to purchase one.

Only 100 Bentley 8 Litres were ever constructed between 1930 and 1932 making the machines ultra-rare. 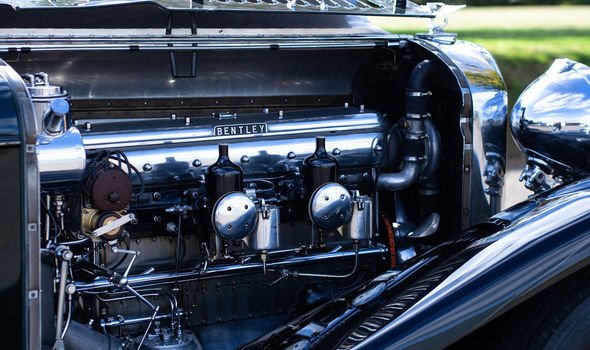 However, it is believed only around 78 models were still on the roads by 2011.

For those with a bit less money, Car and Classic also have a similar 1931 Bentley 9 litre Sports tourer on their books.

The model is said to have been almost unused” by its previous owner and is ready for the road.