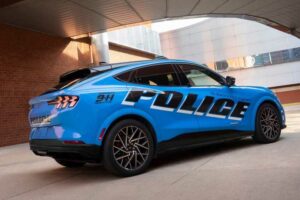 In September 2021, the Ford Mustang Mach-E passed the rigorous Michigan State Police 2022 model year evaluation, becoming the first EV to do so.

As it turns out, the Mach-E police departments across the United States, including the Michigan State Police, may not be the only agencies to add Mach-E to their fleets. We’ve already heard of at least one police department that has bought Mach-Es—Ann Arbor PD in Michigan.

The Department of Homeland Security is also interested, and US President Joe Biden’s executive order last week included a clear reference to that.

“In early 2022, the Department of Homeland Security (DHS) will begin field testing the Ford Mustang Mach-E ZEV for use in its law enforcement fleet, which currently consists of over 30,000 vehicles.”

Actually, this was the only specific vehicle-related note mentioned in the order, which directs federal agencies to stop buying light-duty ICE-powered vehicles by 2027 and all types of vehicles altogether by 2035. 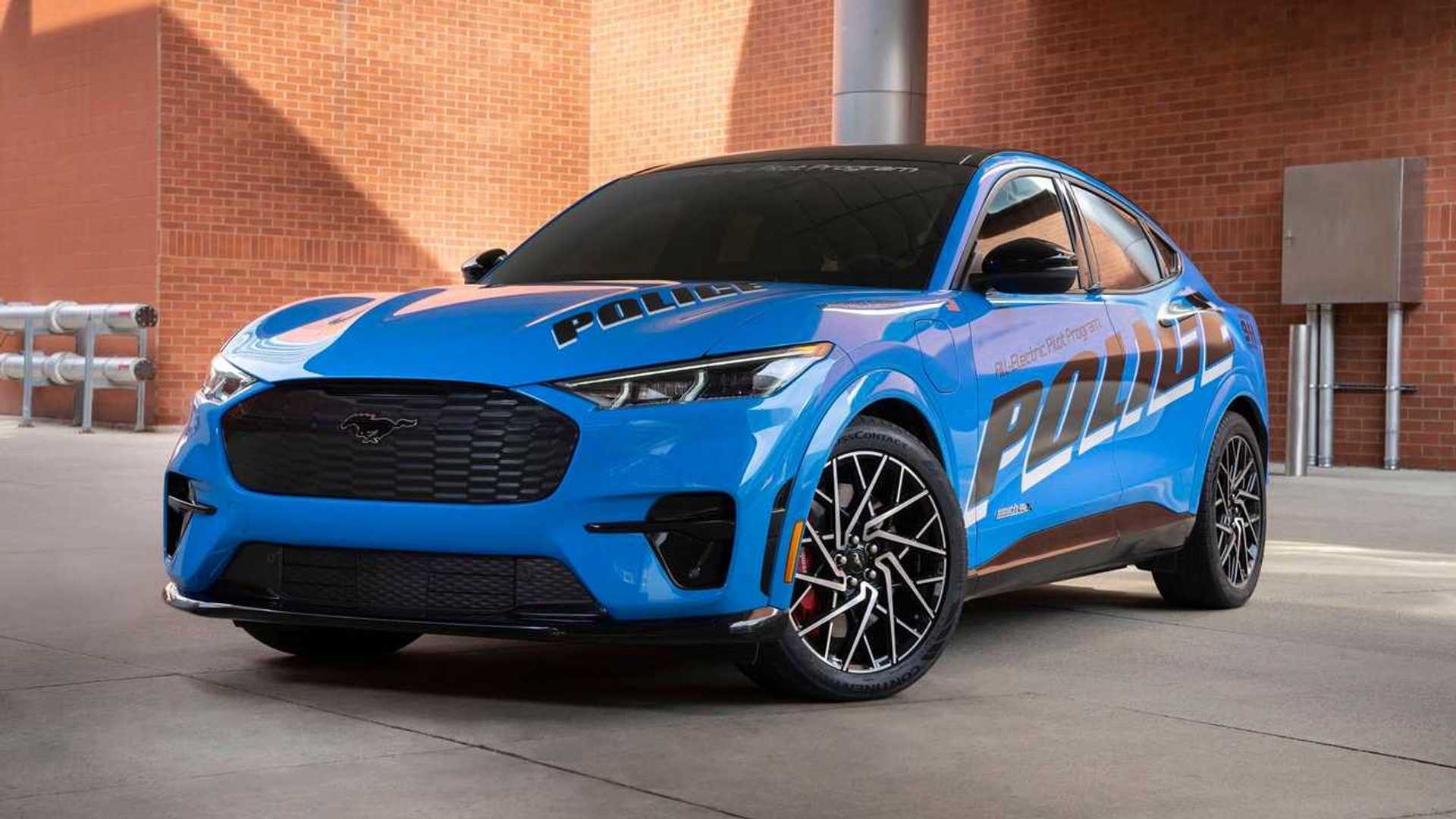 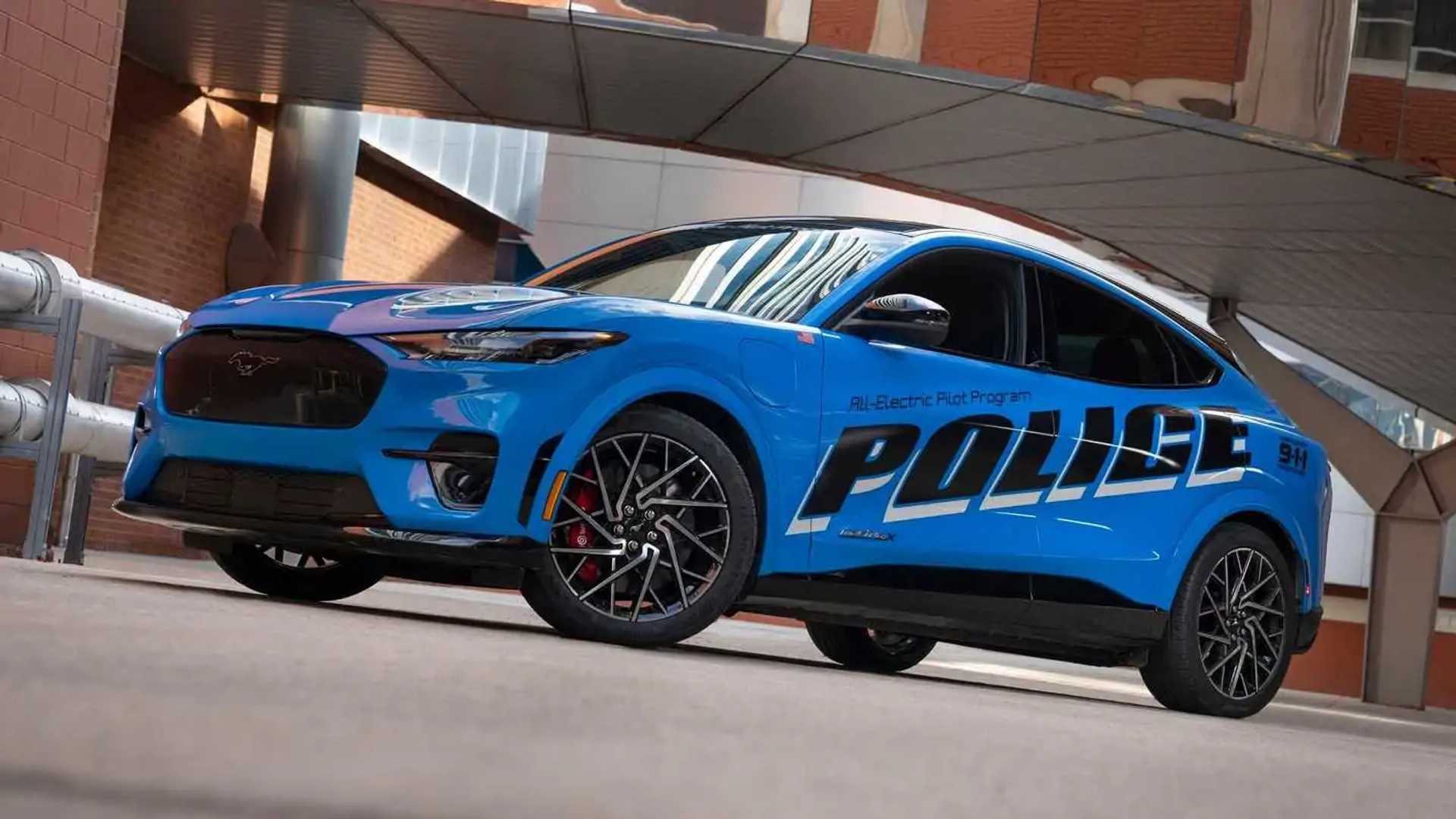 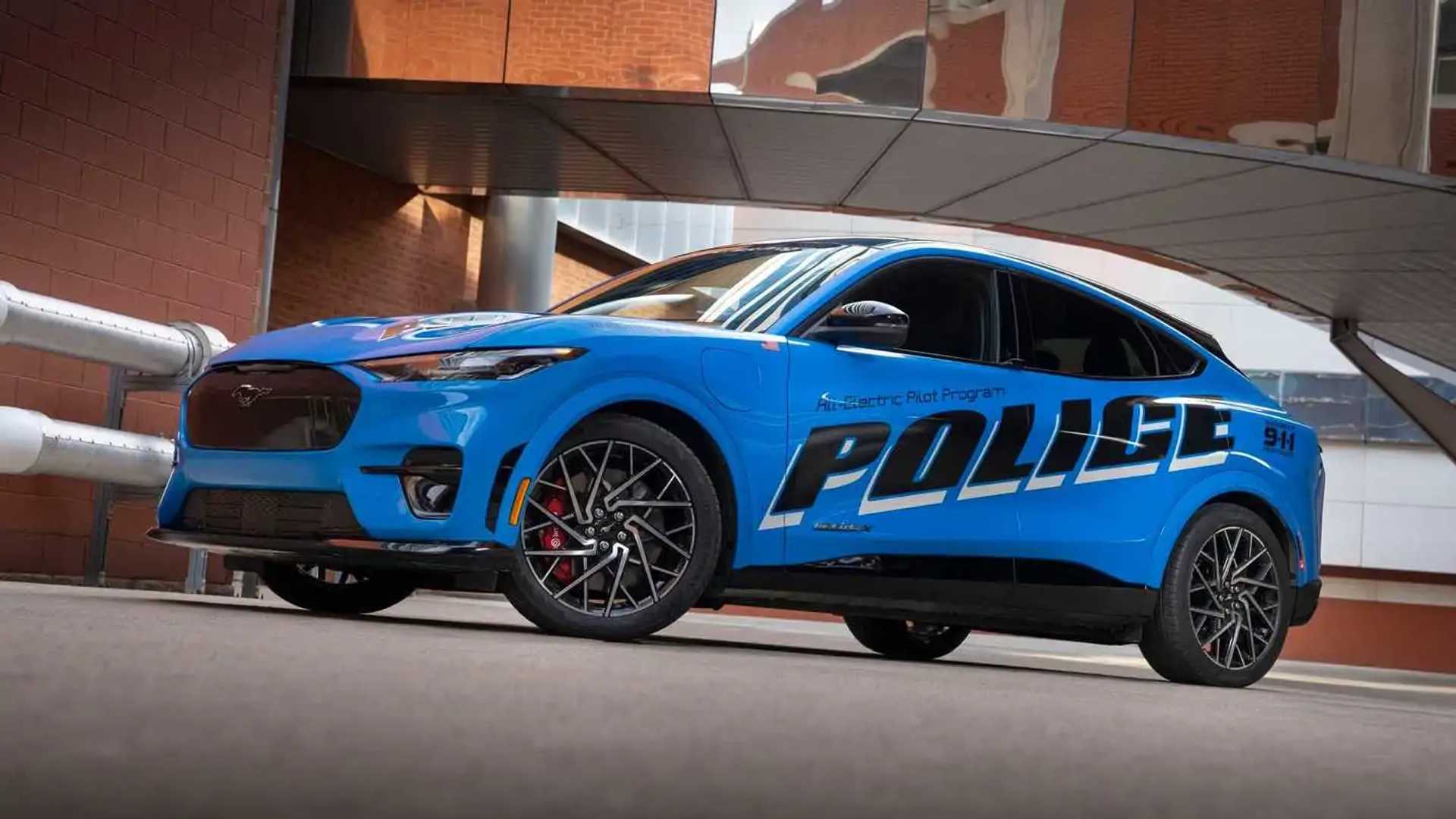 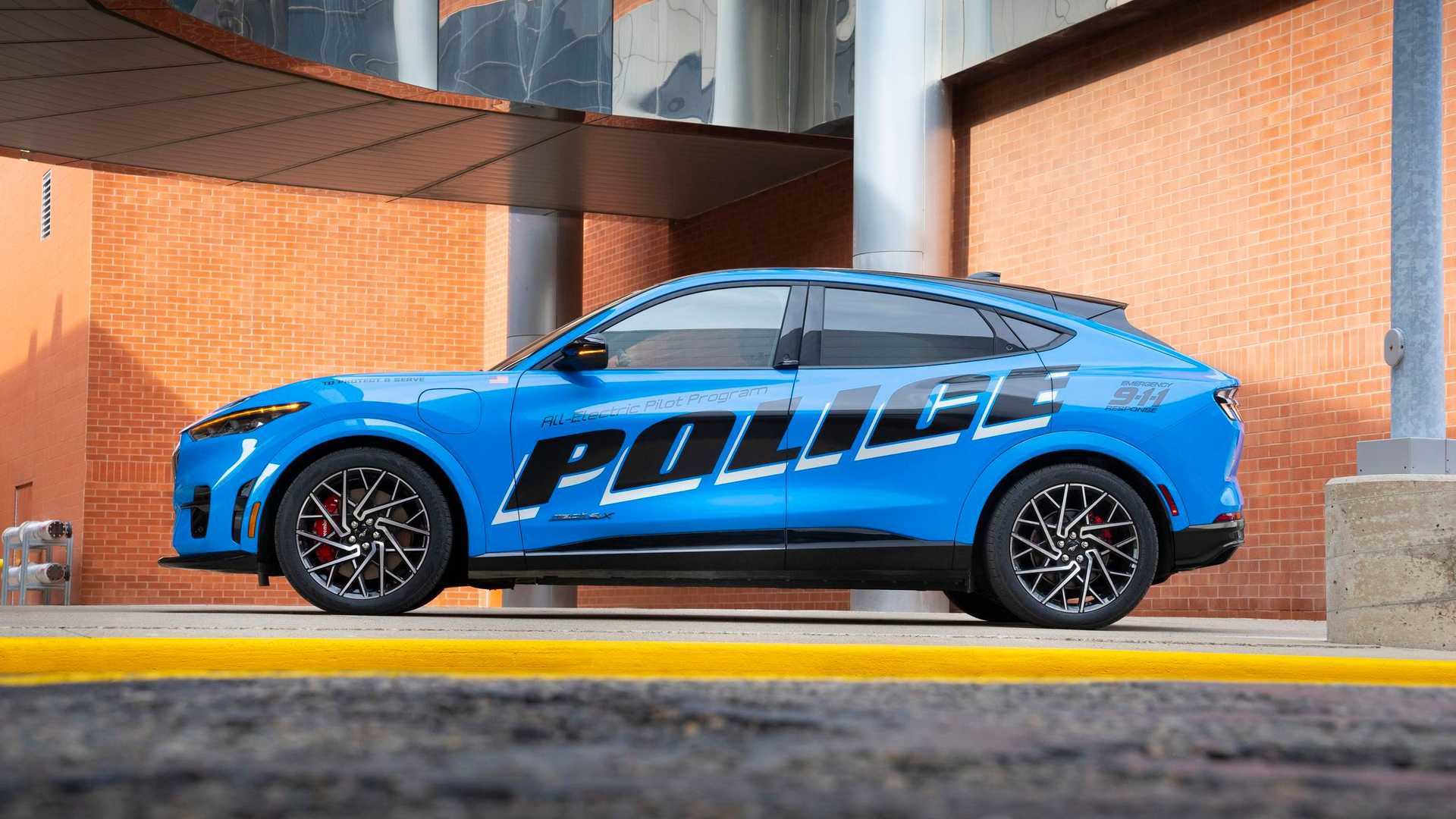 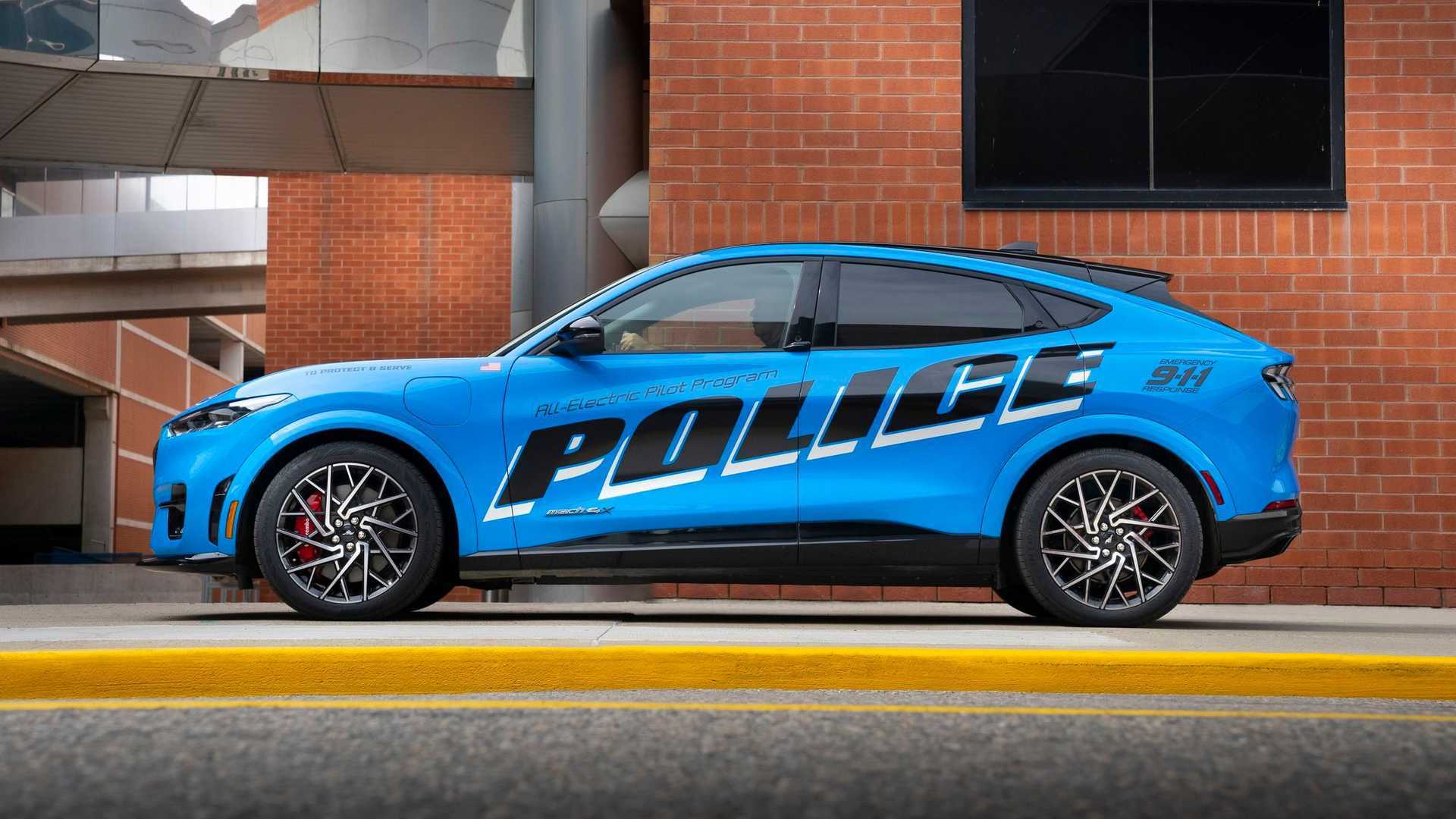 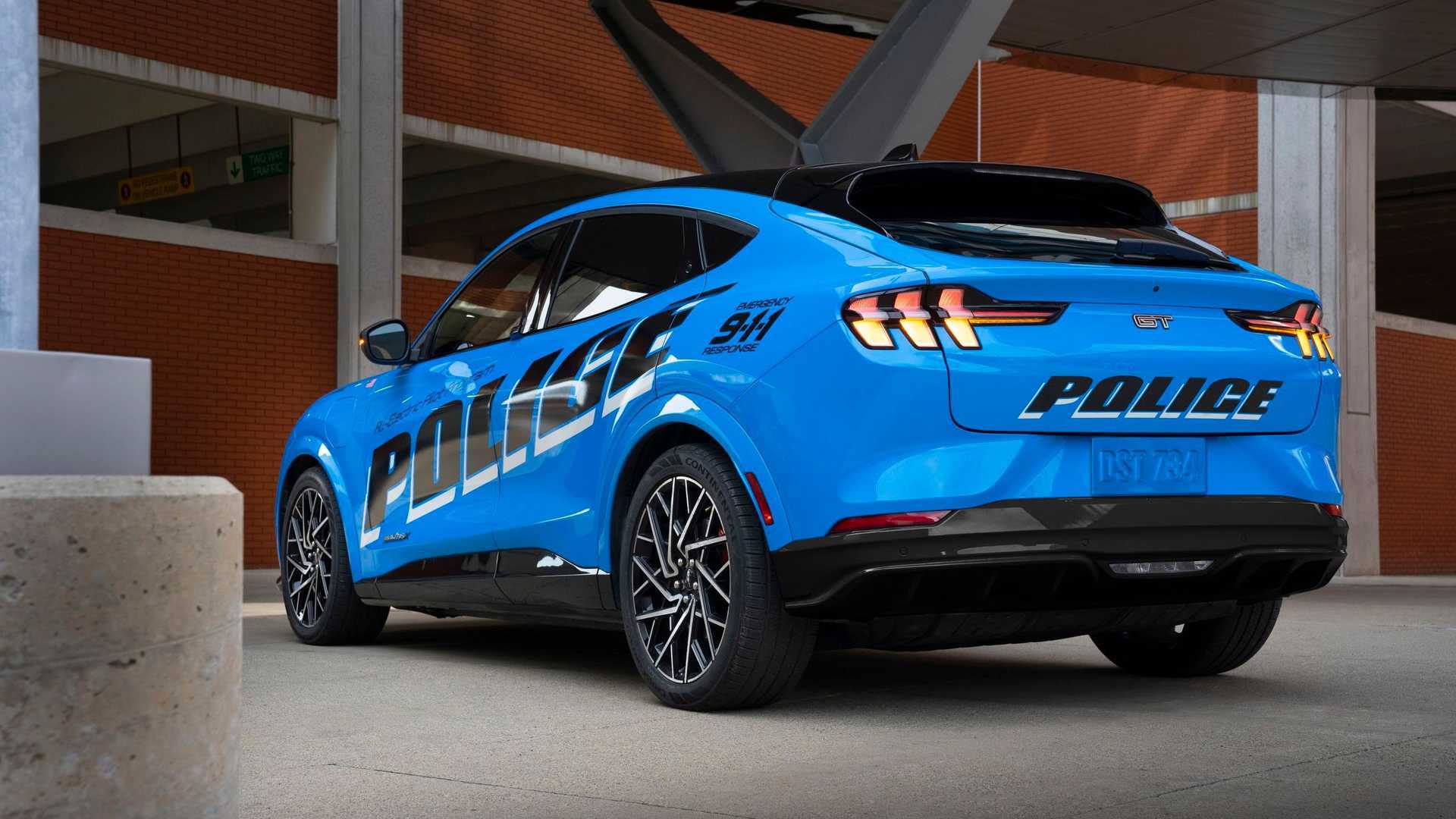 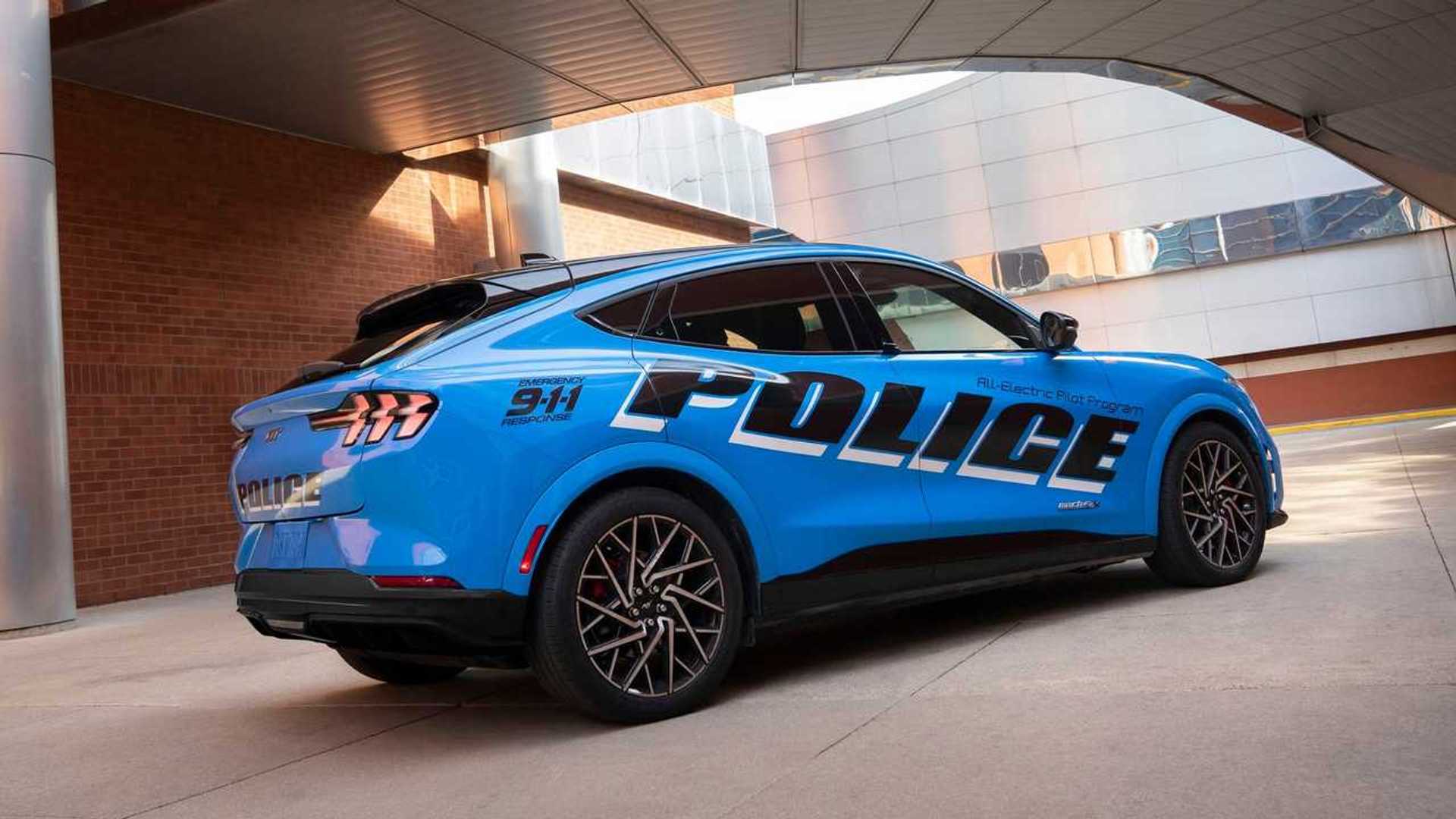 For now, it is unclear what sort of Mach-Es the DHS will begin testing next year. Ford doesn’t make a police-specific Mach-E yet, only a pilot vehicle with the Mach-E GT’s powertrain that recently passed Michigan State Police testing. However, that particular car isn’t entirely optimized for that purpose, especially when it comes to accommodate police equipment.

With rising interest from police departments across the nation and President Biden’s recent executive order, Ford will hopefully start building a police-specific version of the Mach-E soon.

In Michigan State Police testing, the Mach-E tester loaded with police-specific equipment did 0-60 in 4.0 seconds and hit 100 mph in 11.9 seconds. The vehicle hit 124 mph in two miles and had 30% charge left in the battery pack after covering 18 miles of high-speed track testing.

MSP called the performance “a good start” for EVs, but added that charging infrastructure and speeds need to improve before EVs can completely replace ICE-powered vehicles in law enforcement.