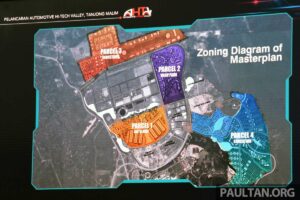 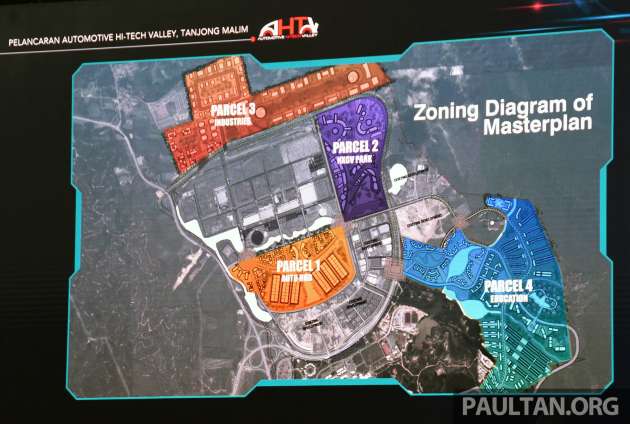 Back in April this year, DRB-Hicom launched the development plan of the Automotive Hi-Tech Valley (AHTV), which will based in Tanjung Malim to serve as an automotive industry hub for the ASEAN region.

During the launch, DRB-Hicom signed a memorandum of understanding (MOU) with Geely Holding Group – both are major shareholders of Proton – to jointly develop AHTV as well as identify vendors and investors for the hub. A separate MOU was also inked with the Perak state government to identify suitable land in the area for AHTV.

It has been six months since the MOUs were signed, and we now have some updates on the project’s progression. According to recent Bursa filings, DRB-Hicom is currently in talks with Geely Holding Group to extend the duration of its MOU with the Chinese automotive group due to original MOU set to lapse its six-month validity period. 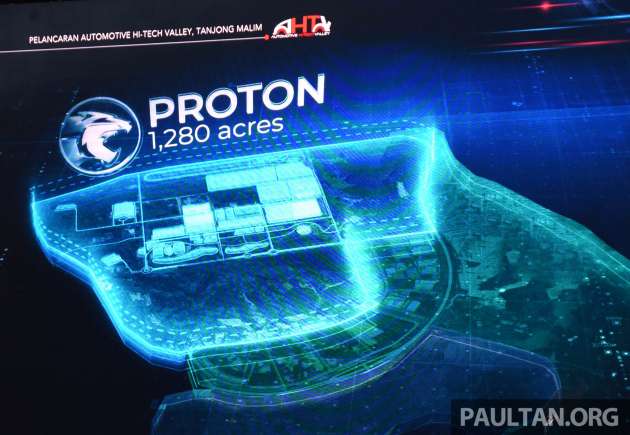 In a separate filing, the Malaysian corporation said it is still in discussions with the Perak state government to finalise a definitive collaboration agreement.

When it was first revealed, DRB-Hicom said the project was still in its development stage, with no timeline given regarding its completion. However, we were told then that once the first phase of AHTV is completed, it will offer more than 160,000 job opportunities, with the final target being some 370,000 jobs.