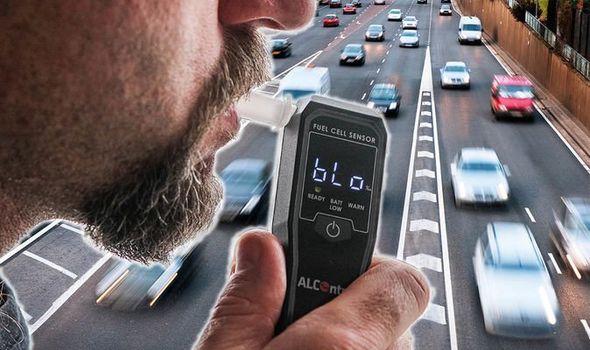 UK motorists are more likely to be caught for drink driving in June compared to other months in the year.

Police are cracking down on summer drink driving offences as motorists are possibly more likely to take a risk during a heatwave.

New research is suggesting that drivers the number of roadside breath tests carried out in June are 50 per cent higher than any other month apart from December.

This compares with a monthly average of 23,840 across the rest of the year, excluding the Christmas period which is also typically busy.

Analysis from breathalyser firm AlcoSense Laboratories, found that nearly one in ten motorists (3,275) tested positive in the June crackdown and were arrested.

One thing motorists need to be aware of is that alcohol can remain in the system still late into the following day.

Almost a fifth (17.8 per cent) of drink drive convictions are ‘morning after’ and a third of all breath tests after an accident are conducted in the morning (between 7am and 1pm).

“With warmer weather, sporting events and barbeques, June is a month when motorists are more likely to unintentionally drink drive the morning after socialising – posing a risk to themselves and other road users.” 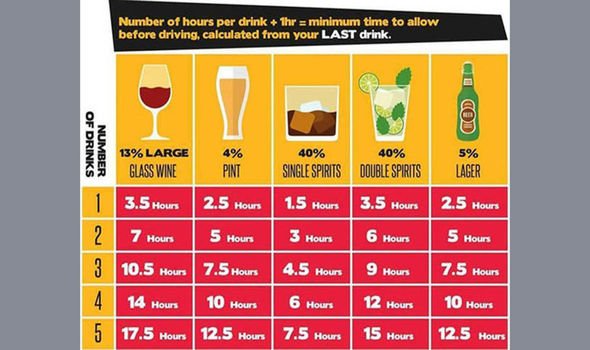 The number of people killed in road accidents where the driver was over the limit rose 45 per cent in two years.

Figures released by the Department for Transport in February suggested there were 290 such deaths in 2017, compared with 200 in 2015.

As a general rule of thumb, it takes around an hour for a unit to leave your systems.

However, there are multiple factors which can change this which includes age, sex, weight and how your body responds to alcohol.

In the UK you can be punished if you have more than 35 Micrograms alcohol per 100 millilitres of breath.

The penalties for drink driving are severe and can be anything from a huge fine, penalty points or even a prison sentence. 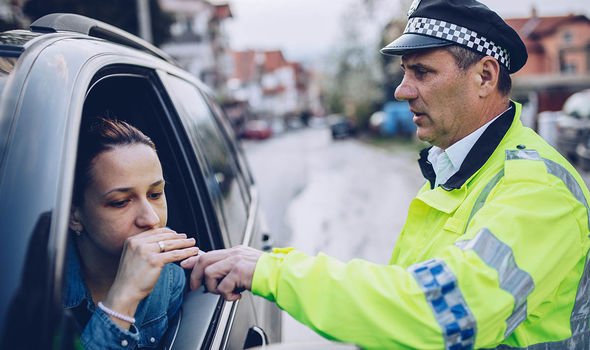 The latest figures showed June and December to be peak breath test periods in 2017: