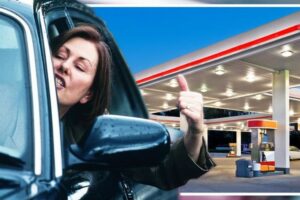 Supermarkets have warned customers will have up to £100 deposit temporarily ringfenced from their account when topping up with fuel. This is called a pre-authorisation check’ and will mean drivers with small amounts of money in their account may struggle to top up.

Shops previously ring-fenced just £1 but this has been increased after changes from card providers.

Many Express readers attacked the plans, adding they “won’t use” Pay at Pump machines due to the new change.

One motorist has been called for drivers to “boycott” the machines until the new plan is ditched.

They said: “That’s me never paying at the pump again. 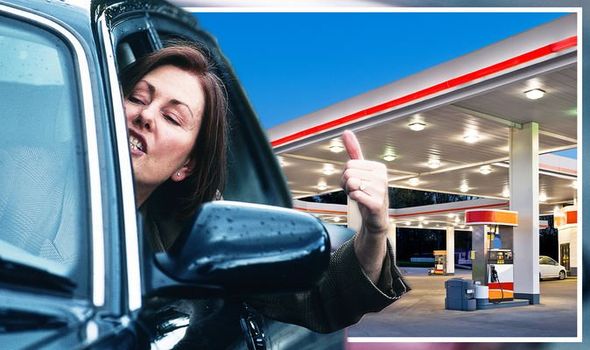 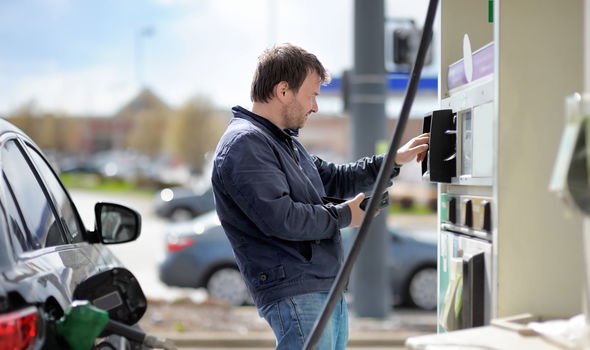 “Pass the word on. Mass boycott of pay at the pump needed.”

An Express commenter added: “Simple solution, don’t use the service just pay cash at the kiosk. What a joke.”

Another road user said the scheme seemed “wrong in principle” with another doubting the change would be conveyed to customers at all.

They said: “There just seems something wrong in principle that in order to purchase something to the value of £30 you have to pay, in effect £99 and get £69 back later.

“What have I got for that missing £69. Surely it’s still my money but I cannot use it.

“[Is] there anything else you purchase where you pay more for it and then get a refund later?”

Another added: “And they will, of course, put up very clear notices on entry to the filling station and at the pump that £99 will be sucked out of your account the moment you insert your card? I doubt it.”

One reader suggested firms should only charge the “exact amount drivers wanted to pay”.