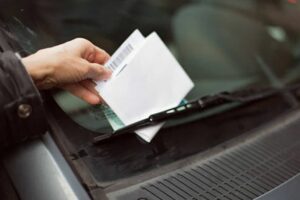 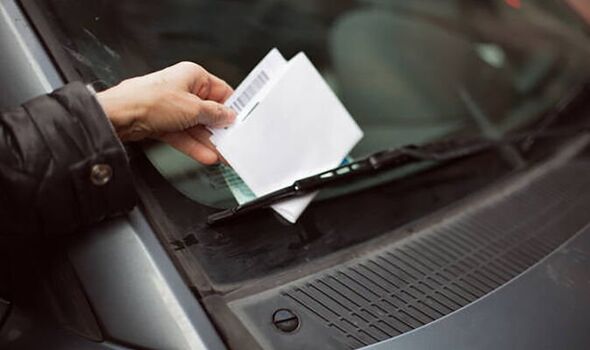 Two drivers have refused to pay parking fines – because they were written only in English.

Both Arwyn Groe and Toni Schiavone were fined after using a car park in Llangrannog, southwest Wales, managed by English firm One Parking Solutions Ltd. The penalties and correspondence were all written in English, but Welsh is a commonly spoken language in small communities like Llangrannog.

Mr Schiavone, who also used to work for the Welsh Government, won his appeal in court in May.

And Mr Groe, who has been a Welsh language campaigner for years, is determined not to “give in to the demands”.

Speaking to Wales Online, the motorist said: “As far as I’m concerned, giving in to their demands and threats would show a lack of respect for Tony’s earlier stand, and send a message to the company that we are happy to comply with and accept their imperial arrogance. I’m not ready to do that.

“It is clear that the company in question has not learned from Toni Schiavone’s stand, and continues to show a lack of respect for the people of Wales even though they should know better by now. They can’t hide behind a veil of ignorance about the situation anymore. 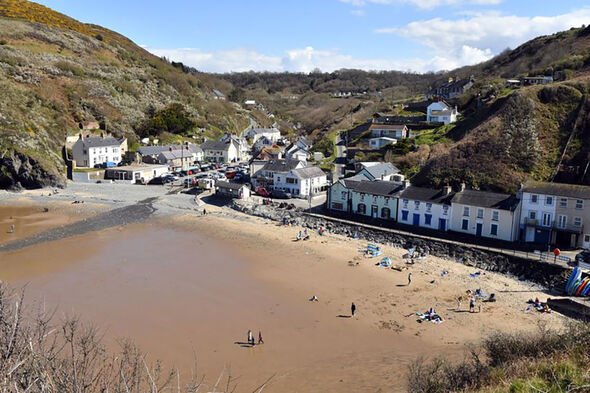 Mr Groe’s fine has been passed on to debt collectors.

One Parking Solutions, which has its headquarters in Worthing, West Sussex, lost Mr Schiavone’s case as there was no representative from the firm in court in May.

Speaking since Mr Groe’s penalty, Welsh-language pressure group, Cymdeithas yr Iaith, said One Parking Solutions has “no respect for or interest in the Welsh language”.

Vice-chair of Cymdeithas yr Iaith, Tamsin Davies, said: “It is clear that neither the owner of the car park nor the company running it have any respect for or interest in the Welsh language. One campaigner has been to court after refusing to pay an English-only fine, and the company has decided not to listen.

“Private companies are not under an obligation to provide any Welsh language provision so they don’t. Supermarkets and banks have told us many times in the past that they will not provide any services in Welsh until they are obliged to do so by law. So the answer is obvious – the current Language Measure needs to be extended to include private companies. And it is about time to do that. It has now been over ten years since the Welsh Language Measure was created.”

The car park in question is on the seafront in Ceredigion. Mr Groe visited in July.

A spokesperson for Welsh Government said: “We are keen to see all sectors increase the use of Welsh and supporting businesses to develop their Welsh language services is a priority for us.

“The Welsh Language (Wales) Measure 2011 gives official status to the Welsh language in Wales. We are committed to the full implementation of the Measure and following a programme of work for the introduction of Welsh language standards to more sectors over the coming years.”