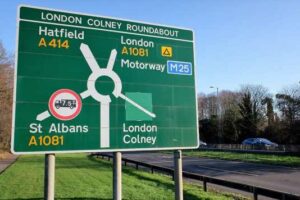 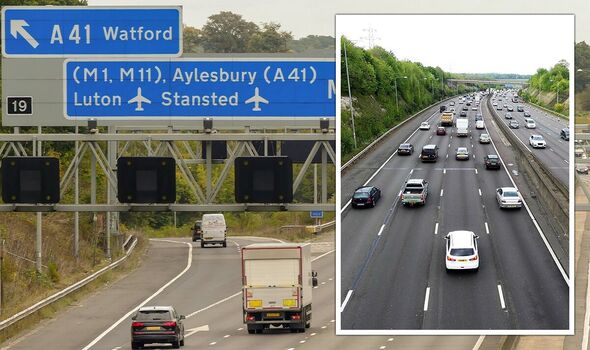 Research commissioned by used-car marketplace Motorway showed that nearly one-third (31 percent) of Londoners plan to sell their vehicle in the next six months because of costs associated with the confirmed ULEZ expansion alongside the rising cost of living.

Londoners are growing increasingly concerned about the expansion, with two-thirds (67 percent) admitting they are worried about how it will affect their personal finances.

Two-thirds (65 percent) of those surveyed won’t be able to afford to switch to an electric vehicle or compliant car, before the zone is expanded.

With the current cost of living crisis, 30 percent of Londoners would be more likely to sell their vehicle in the next six months, with many more set to follow suit.

When asked about the reasons for selling their petrol or diesel car, over one-third (37 percent) of Londoners said they would sell in order to buy an electric vehicle in light of the potential expansion of ULEZ.

However, due to the rising cost of living, many will be unable to afford to make this switch.

What’s more, the data reveals that three-quarters (75 percent) of those in the capital are unaware the planned ULEZ expansion for August 2023 has now been confirmed.

While many people are not aware of the changes to come, since the zone expansion was announced, Motorway saw a 150 percent increase in car owners checking their vehicle’s ULEZ compliance in one weekend alone.

Alex Buttle, the co-founder of used-car marketplace Motorway, said: “With the current cost of living crisis and the confirmed extension of London’s ULEZ in August 2023, more drivers who use the zone are questioning their current car ownership and driving habits.

“With big changes on the horizon, for any car owners affected, they can check their car’s compliance with Motorway’s ULEZ checker – and if they need to sell, we can help them get a great price.”

The news comes after an expert urged drivers to prepare for ULEZ before the costs of compatible vehicles go up.

Tom Hixon, Head of Instructor Support at Bill Plant Driving School, said: “ULEZ is important, especially when it comes to encouraging the move to electric vehicles.

“However, the impact this might have on individuals in the area is unclear, it can be assumed that most people will have compliant vehicles but I would recommend they check this before leaving it too late.

“By tackling the issue earlier, vehicle prices should remain reasonable – however, there is no telling whether there will be a surge in prices once these regulations become more widespread.

“As there has been mention of grants and loans to help support those who are struggling to purchase compliant vehicles, it can be assumed that Government support will be there for those who aren’t able to make this change immediately.

“I will however stress again that you should find out which category your car fits into and whether this is an expense you will have to face in the near future.

“Taking the time to look into alternative transport options that might also benefit you, look at the practicality of public transport systems in your area or whether you can commute by bicycle.”

The £12.50 ULEZ charge is for vehicles that do not meet up-to-date emissions standards, which currently covers inner London.

This is as well as the £15 daily congestion charge for all vehicles in the very centre of London.

The ULEZ expansion will cover all of London, from the centre down to Chessington and up to the M25. It will be enforced by numberplate recognition cameras, some of which are already in place.

A recent YouGov poll showed that Londoners support the expansion of the ULEZ. Some 51 percent of the 1,245 adults surveyed were in support, while 27 percent were in opposition.