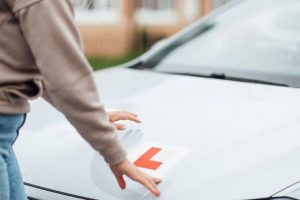 Figures show more tests were conducted over the last three months than over the summer despite the effects of lockdown, according to data from the Driver and Vehicle Standards Agency (DVSA). Fresh data has revealed 241,260 practical driving tests were conducted in the UK between October and December compared to 188,520 tests between July and September.

However, the number of tests were still down by more than 43 percent when compared to rates recorded last winter before the pandemic hit.

Both figures were lower than the number of tests recorded between April and June when just 6,264 exams were registered.

Of these, just 3,448 passed their test and successfully received their new driving licence.

Some tests were also allowed between October and December in areas where local restrictions allowed this to happen. 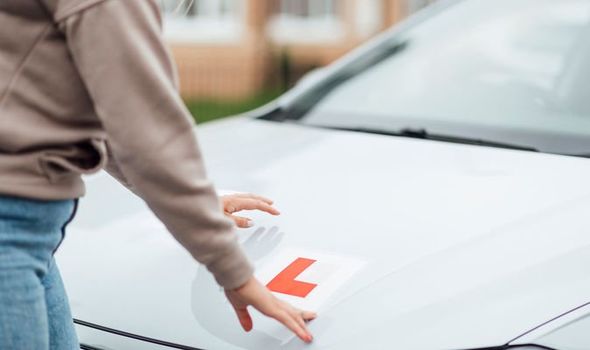 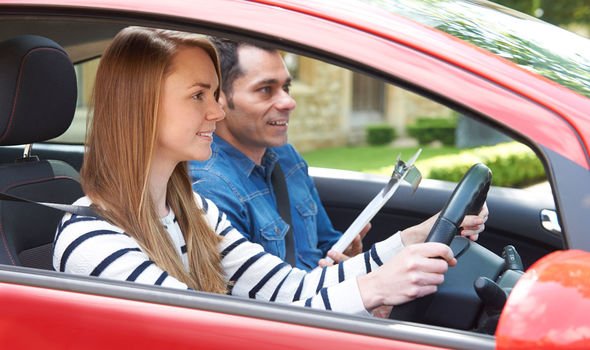 However the introduction of Tier 4 measures put a hold on this leaving thousands of learner drivers unable to take their test despite having dates already booked in.

Amid the restrictions, tests were allowed to continue for certain key workers.

The overall pass rate for practical driving tests was 49.4 percent, an increase of four percentage points compared to last year.

However, pass rates were lower than the 50.1 percent success rate recorded from all exams this summer.

The DVSA said this was likely the result of propriety testing for key workers who may have received additional training.

The number of car theory tests were down on figures from the summer with just 424,859 exams taken by learners between October and December.

A total of 457,177 theory tests were taken between July and September as learners desperately secured exams when they reopened.

Driving tests and lessons are currently suspended until next month with learners desperate to get behind the wheel.

Car driving lessons and theory tests are set to resume in England and Wales from April 12 at the earliest.

Meanwhile, the Government has said it is planning for car driving tests to restart from April 22, 2021.

Driving tests will continue to be made available before this date for those who work for the NHS, the emergency services, local councils or as social care workers.

To be eligible, drivers need to drive as part of their job or respond to “threats of life” in their work. 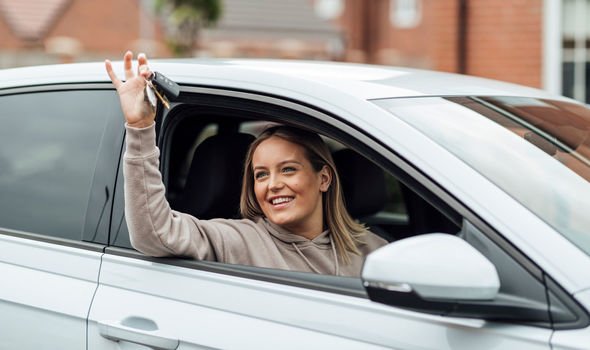 No update has been provided online when driving or theory tests will resume in Scotland.

A DVSA spokesperson said: “The planned dates to restart car driving lessons is Monday, April 12, with tests due to restart 10 days later on Thursday, April 22.

“This will allow candidates time to practice on a variety of roads and in different driving conditions so they’re well prepared for driving independently before coming for test.”