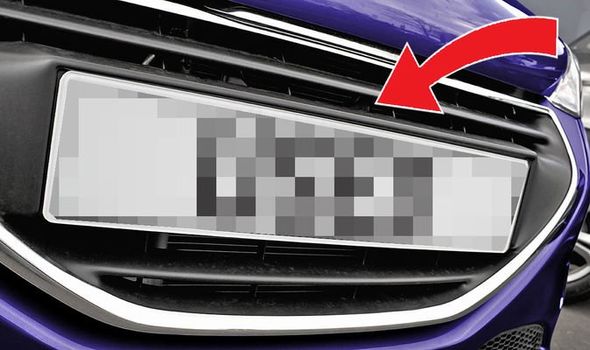 A number plate has just sold for almost a quarter of a million at auction. The registration plate raked in £243,000 at an auction last week, making it one for the most expensive ever sold in Britain. Why did this registration attract such high bids and what is the origin of it? The plate that sold bears the registration ‘AJ1’ which was first used in 1907 by the chief constable of the then North Riding Constabulary, Major Sir Robert Bowyer.

This historic registration was continued to be used by the North Yorkshire police force for almost a century before a decision was made to sell it.

Ahead of the auction North Yorkshire Police, Fire and Crime Commissioner Julia Mulligan said: “The historical link of the AJ1 registration is important to North Yorkshire, but the plate is worth a considerable amount of money, which I believe could be better spent.

The money raised from the number plate will go towards two different projects run by the police firm.

Firstly it will be used to support the work on the Memorial Garden in the middle of North Yorkshire Police’s headquarters at Alverton Court in Northallerton. 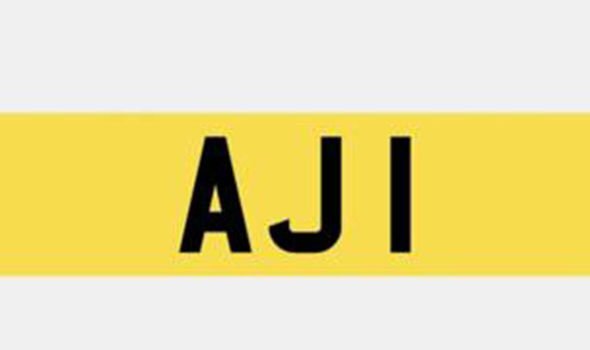 The second will be a community road safety fund. Mulligan explains how the cash will be spent saying: “The two projects we aim to support have been carefully chosen.

“By investing in the memorial garden at North Yorkshire Police headquarters, we are ensuring the sale goes towards honouring the history of the force and those who have paid the ultimate price in protecting us.

“While we also wanted to ensure the AJ1 mark lives on in North Yorkshire and, by supporting community road safety projects, we aim to protect those who use our roads and who live alongside them.”

The plate was first registered on Sir Robert’s Argyll single-cylinder car on 6 December 1907. It reported attracted a lot of attention at auction before being sold to a buyer who has not been named.