Home » Car Reviews » DVLA shock: Your driving licence could be revoked for driving with this condition

DVLA shock: Your driving licence could be revoked for driving with this condition Driving with poor eyesight could be a danger to other road users and data from the DVLA shows thousands lose their licence due to eye-related problems. The DVLA data, requested by car insurance prover DirectLine, found 19,644 motorists had their licence revoked between January 2017 and September 2019 for inadequate eyesight.

The data equated to over 7,000 per year or a staggering 134 per week in a devastating blow for sufferers.

The survey of 2,000 had users found 21 percent of motorists had not got their eyes tested over the last two years.

If applied to all licence holders in the UK, almost nine million have not been checked for possible poor vision.

The data revealed Brighton had the highest percentage of motorists who had not had an eye test in the last two years. 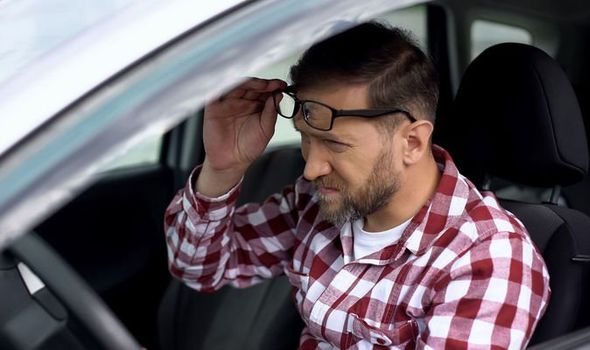 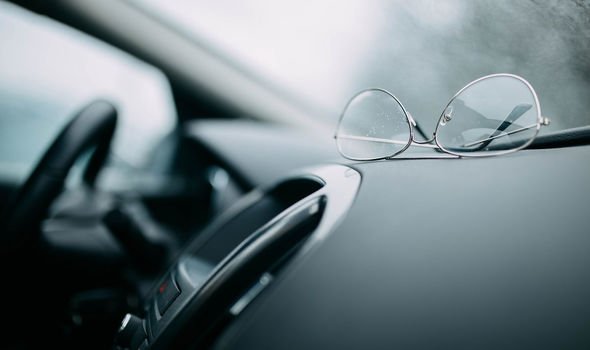 A total of 33 percent said they had not had their eyes checked, closely followed by Glasgow and Leeds where 30 percent of those surveyed admitted to not having a test.

It is against the Highway Code to drive with bad eyesight as this could put you and other road users at risk of having a car crash.

“Road signs and signals are key to ensuring road safety is adhered to – those with poor eyesight can often end up reading these too late or missing them completely, putting themselves and other drivers in danger.

DON’T MISS
You could be fined £9,000 or jailed for using a dash cam  [ADVICE]
Drink driving myths busted in safety warning  [COMMENT]
Drivers breaking the law for not carrying a breathalyser here [ANALYSIS]

“Impaired vision can often slow down reaction times, which are imperative for safe driving practices.”

Police officers can identify motorists who may not be able to see through simple warning signs such as direction changes and late braking.

Law enforcement can then conduct a simple roadside test to see if motorists have enough vision to legally drive.

This will usually involve reading a number plate from a minimum distance of 20.5 metres or five car lengths.

Failure to pass the test could result in your licence being revoked and could potentially lead to fines.

Driving with bad eyesight could be considered careless or dangerous driving which can see penalties dramatically rise.

In severe cases, motorists could be prosecuted and sent to court where fines could be up to £5,000.

Failing to inform the DVLA of a medical condition which affects their driving ability could also land road users with a £1,000 bill.

Those with bad eyesight may need to wear glasses to ensure they are road legal and can read road signs and identify hazards correctly. 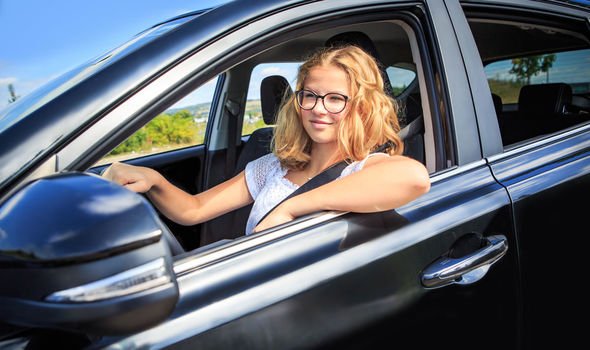 Car insurance providers may refuse to pay out for repair bills in the event of an accident caused by bad eyesight if they believe a road user failed to take precautions.

Nor wearing your glasses could be considered an at-fault claim as you did not do everything in your power to prevent the crash.

Research from GEM Motoring Assist claims poor eyesight can be linked to more than 3,000 fatal or serious accidents each year.

Data from the Royal Society for the Prevention of Accidents (RoSPA) says around 1.8 million motorists use Britain’s roads below the minimum legal eye standard.

Ian McIntosh adds: “If you notice a change in your eyesight, whether that be struggling to read road signs or difficulty driving at night, you should visit your opticians.

“Eyesight deteriorates over time and can happen at any age, so it’s recommended all drivers have an eye test at least every two years.

“Any issues with eyesight must be addressed straight away, as not to endanger any other drivers or cause road incidents.”