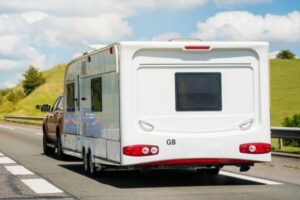 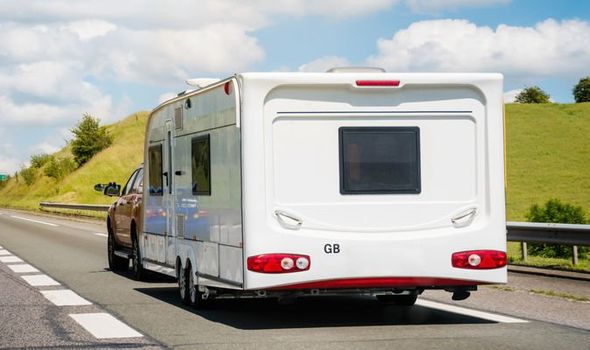 DVLA has announced huge changes for those looking to go on holiday with a caravan or trailer. The new regulations will outline what drivers are allowed to tow depending on when they got their driving licence after removing the requirement to pass an additional test in September.

Car and trailer driving tests were stopped on September 20 this year as part of Government plans to tackle the HGV driver shortage. The reasoning behind the decision was to free up testing capacity for lorry drivers.

The new rules, which will allow people to tow trailers without taking the test, will be brought in on November 15 depending on parliamentary approval.

The DVLA will automatically update a driving licence record to show that a driver is allowed to tow trailers. They will be able to see that the category BE has been added when they next get a new photocard driving licence.

Here is what drivers are currently allowed to tow depending on when they got their licence:

Drivers will not be affected by the changes if they passed their car driving test before January 1, 1997.

If drivers passed their car driving test from January 1, 1997, to January 18, 2013, they can currently drive either of the following:

A trailer over 750kg, as long as it is no more than the unladen weight of the towing vehicle (up to 3,500kg in total).

Drivers must have passed a car and trailer driving test if they want to tow anything heavier.

Drivers who passed their car driving test from January19 2013 can currently drive either of the following:

A trailer over 750kg as long as the combined weight of the trailer and towing vehicle is no more than 3,500kg.

They must have passed a car and trailer driving test if they want to tow anything heavier.

The DVLA has warned that drivers need to continue to follow the current rules until November 15 or face a £1,000 fine, six penalty points or a driving ban.