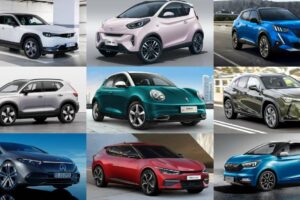 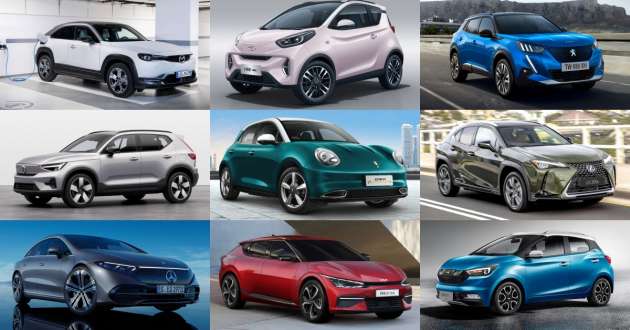 In October last year, finance minister Tengku Zafrul Aziz announced during his Budget 2022 speech that the government was set to introduce tax breaks for electric vehicles (EVs) in Malaysia. The move, planned for introduction on January 1 this year, involves offering 100% exemption of import and excise duties as well as zero road tax for CBU electric cars up to December 31, 2023, and 100% duty exemption for CKD electric cars up to December 31 December, 2025.

January has of course come, and there is still very little in the way of actual announcements being made by companies (or the government, for that matter) with regards to this topic, especially for cars that have already been announced or introduced for the market.

Obviously, revisions are hardly likely to apply for long-entrenched models such as the Nissan Leaf, where there is existing stock (with taxes already paid for them), but new, incoming models such as the Hyundai Kona, for example, should have their indicative prices firmed up to definitive ones (with all tax exemptions in place), if application of the proposed tax incentives have already started, that is. Curiously, at time of writing, the only price revision that was noted for an existing, on-sale model was that for the MINI Cooper SE, which is now RM35k cheaper than before.

Barring any major delays in the full implementation of the tax exemption scheme, we can expect to see electrification pick up significantly in Malaysia this year. Quite a few cars have been announced as being due for this market, and so, here’s a quick sampling of what’s already available and what’s expected to come our way this year (and into 2023) on the battery electric vehicle front. Unless indicated otherwise, existing prices are with taxes applied and not with incentives in place. 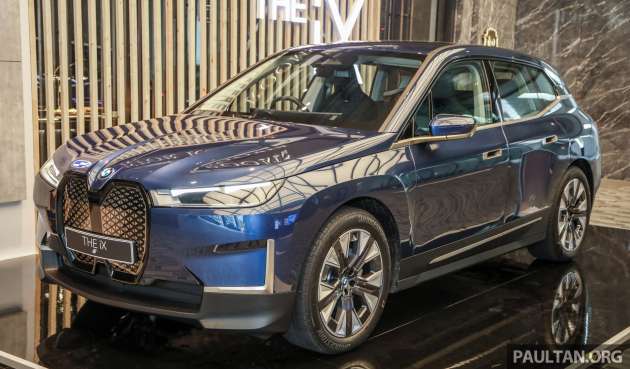 When it was launched in Malaysia last August, prices for the BMW iX began from RM419,630 for the xDrive40 and RM472,630 for the xDrive40 Sport, the latter consisting of a RM53,000 add-on package to the base car. These prices were without the EV tax exemption factored in, so it’s expected that the X5-sized flagship EV could be very close to its RM313,630 Langkawi pricing when the revised pricing is announced (at time of writing, the BMW Malaysia website has no price list present, as the page is “under maintenance”).