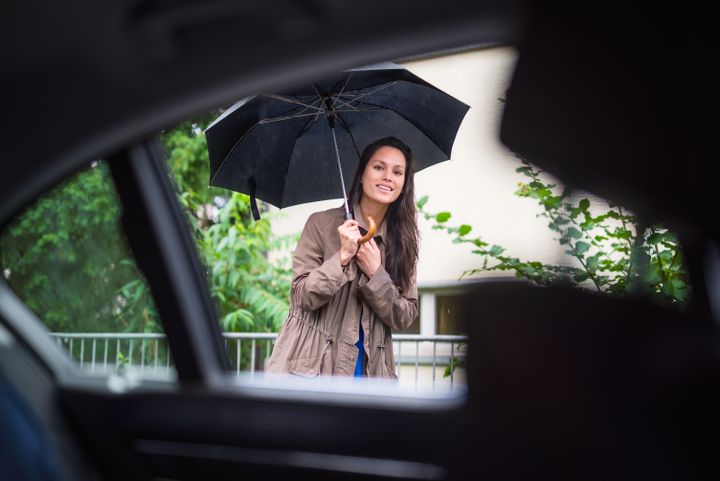 A spokesperson from Fair said that an unexpected increase in insurance premiums would have increased prices for its rideshare driver customers.

Fair, a car leasing company, has announced that it will end its Fair Go program that helped Uber rideshare drivers lease cars on a weekly basis, according to a report by TechCrunch. The program will stop in April.

A spokesperson from Fair said that an unexpected increase in insurance premiums would have increased prices for its rideshare driver customers.

“We are working closely with Uber and exploring options with third parties to provide alternative customer mobility options to ensure a seamless transition for them, as well as continuity in Uber’s vehicle supply,” said Fair’s spokesperson.

Uber drivers can still lease vehicles for a month or longer through Fair, says the report.

Fair purchased Uber’s Xchange leasing program in 2018. The program offered Uber drivers a chance to lease a vehicle with roadside assistance and maintenance for as low as $130 per week with a $500 start fee, according to the report.

The Fair Go program started facing higher insurance rates from carriers as Uber drivers tend to be on the road more often than traditional car owners, says the report. Instead of placing those extra fees on the Uber drivers, Fair decided to stop leasing short term to Uber drivers.

“Unlocking options for vehicle access so drivers can earn with Uber remains a top priority,” said an Uber spokesperson. “We’re thankful for Fair’s collaboration and their contributions to our vehicle rental program. We’re continuing to invest in rental partnerships, and building more flexibility beyond hourly, weekly, and monthly options available today.”