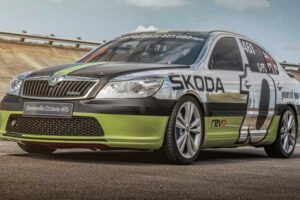 The Octavia RS with 600 horsepower made history at Bonneville on August 19, 2011.

The Octavia RS is certainly not the most exciting performance car out there, but it does lure in buyers looking for a lot more practicality than the Volkswagen Golf GTI upon which it’s based can offer. In 2011, Skoda UK’s technical center went to town with a second-gen model in an attempt to set a new record for a production car with a turbocharged 2.0-liter engine at the Bonneville Salt Flats. All the work was done in less than two months.

This is how the 600-hp Octavia RS was born, packing nearly two and a half times more power than today’s gasoline-fueled model. The 2.0 TSI engine received a large Garrett turbocharger and a water-injection system, not to mention a beefier intercooler, race oil, and a remapped ECU. The turbo four-pot was fitted with a larger radiator, new engine mountings, and upgraded injectors. 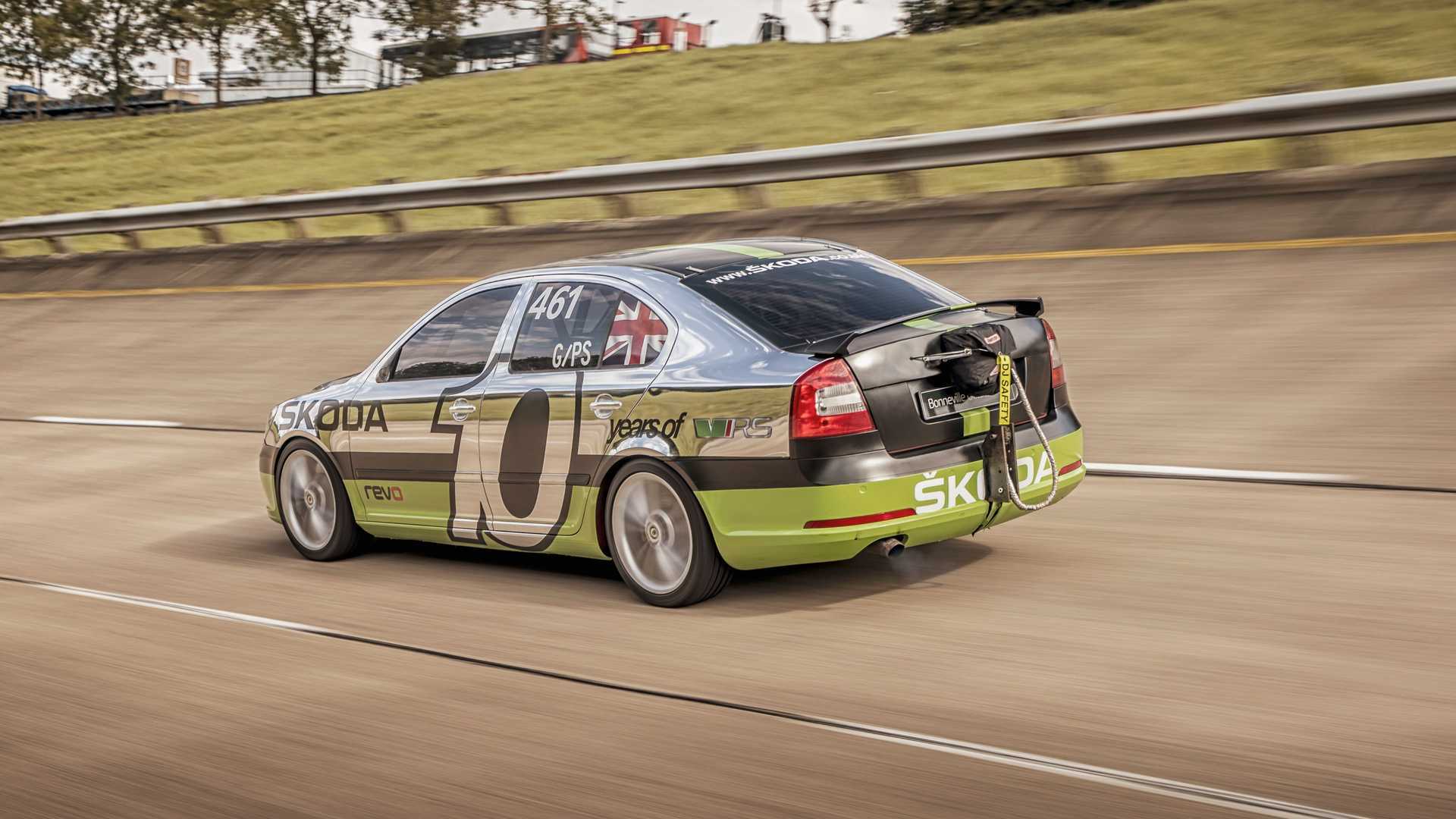 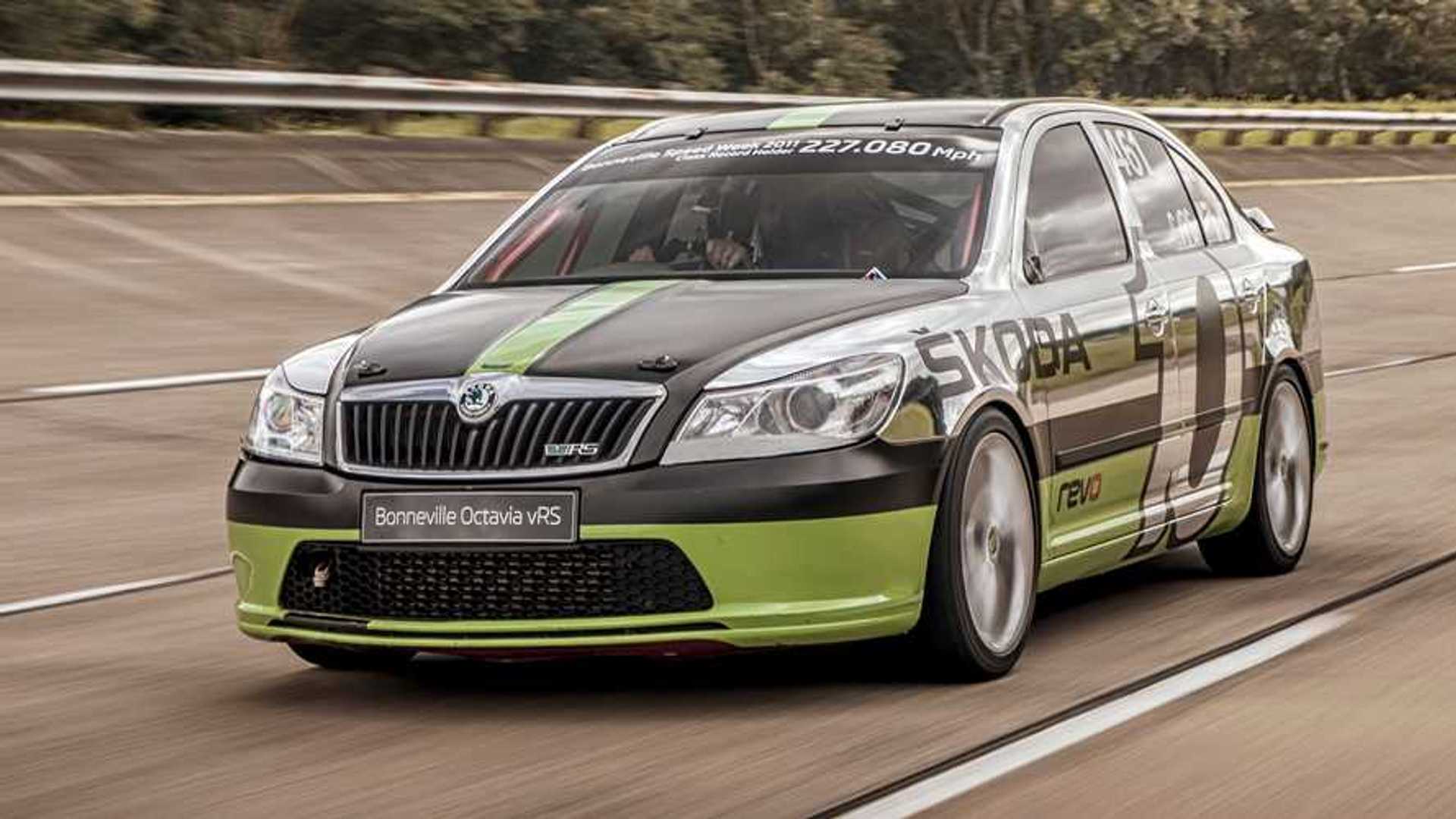 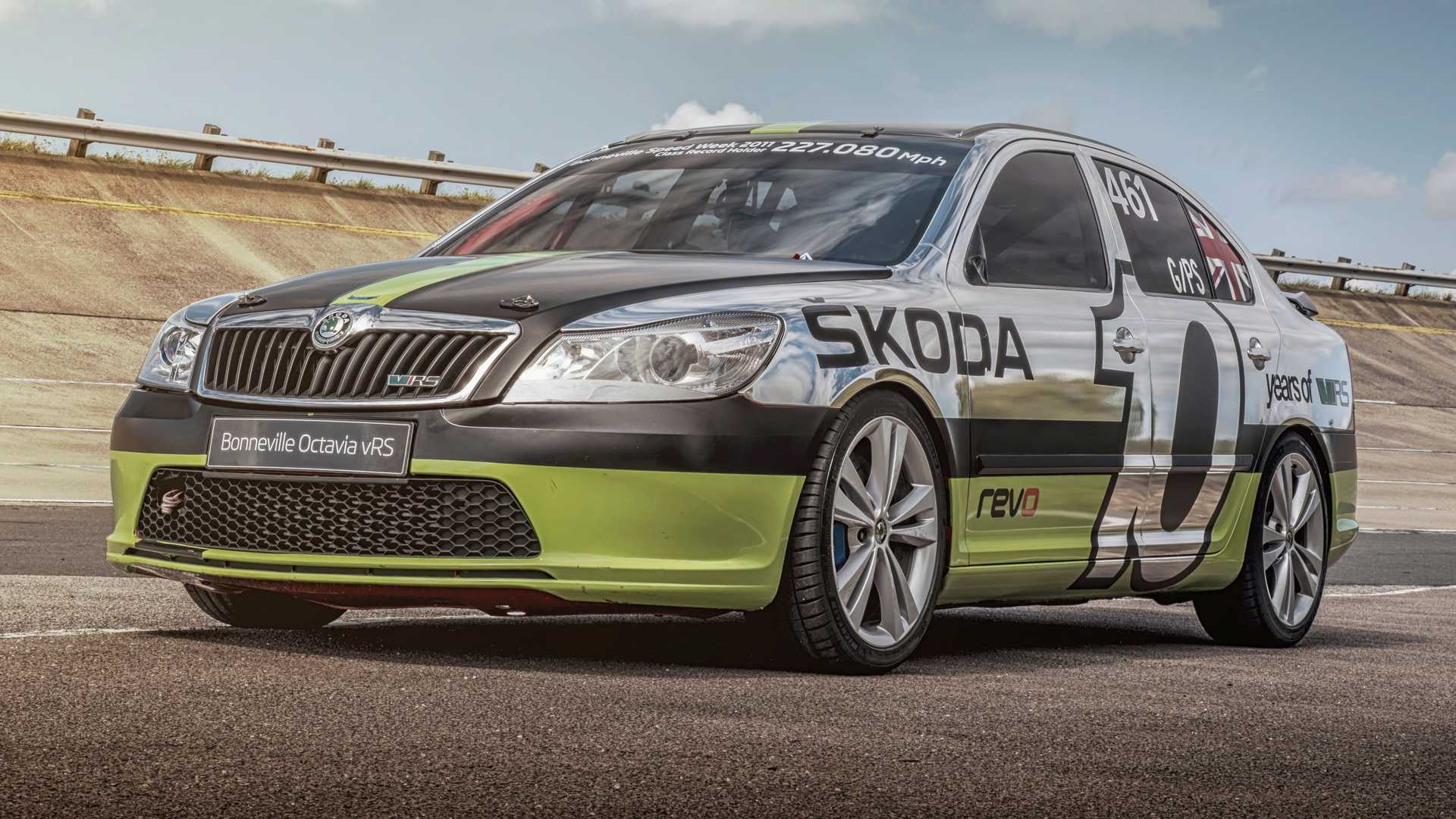 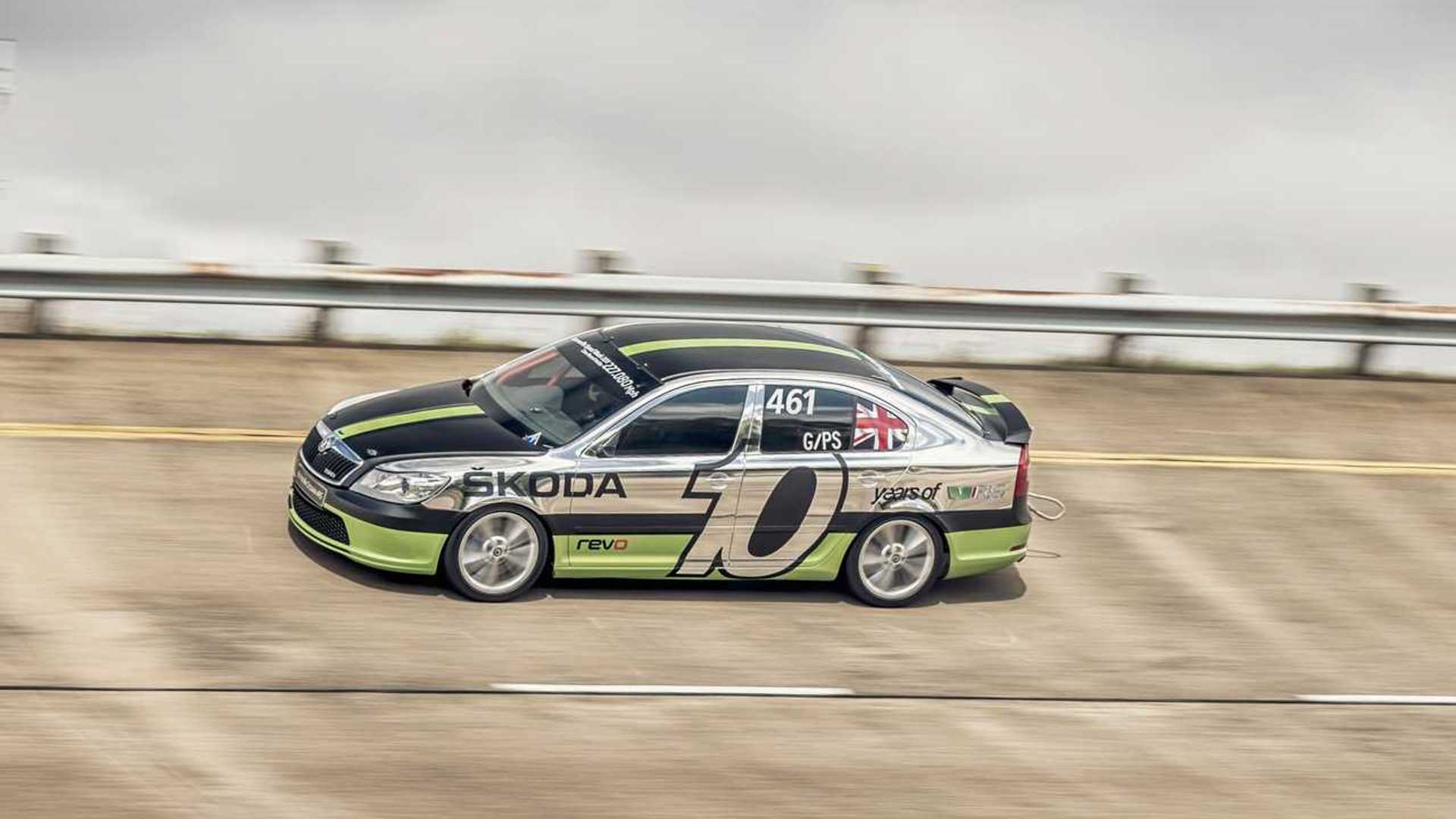 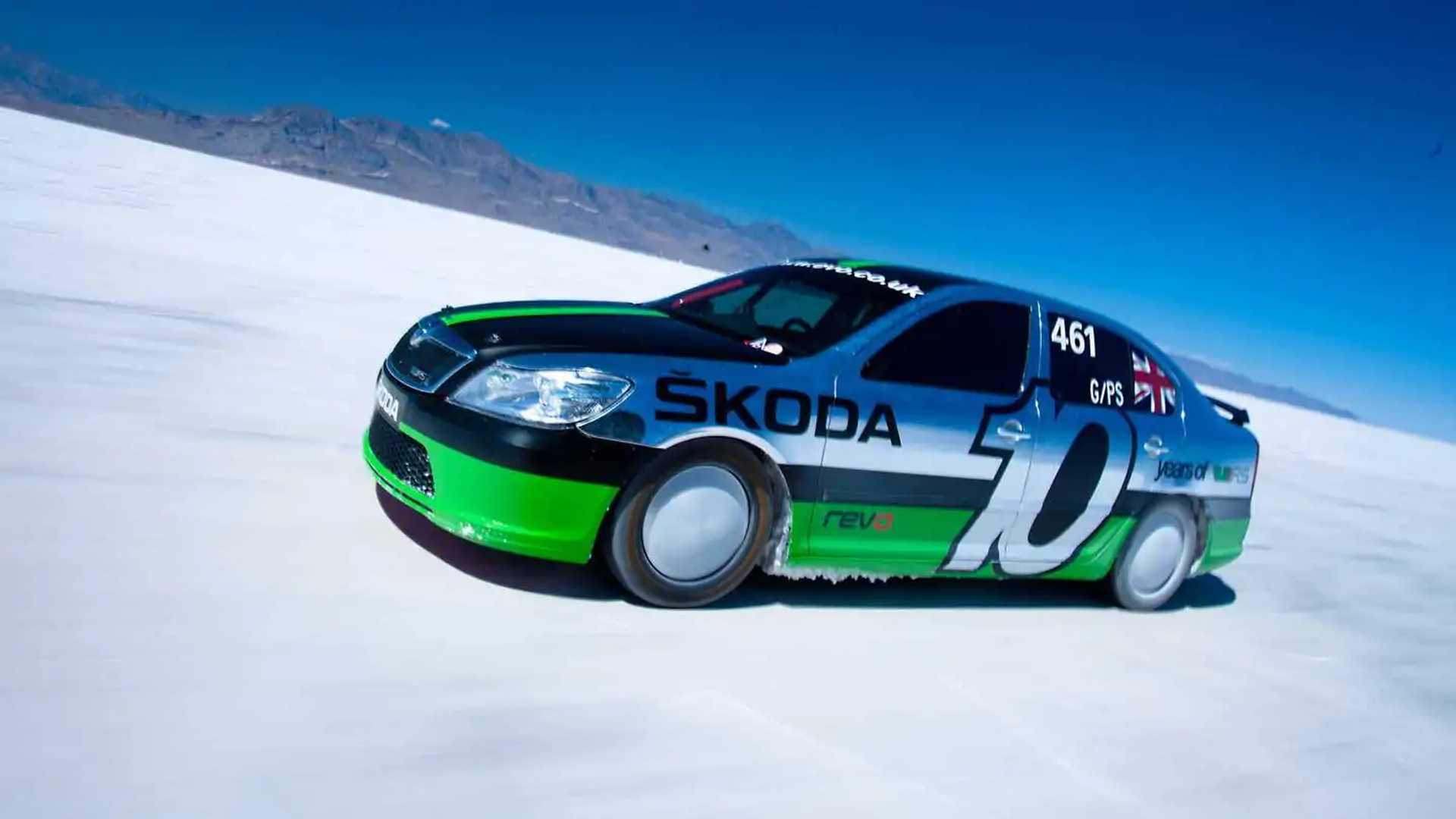 Compared to the stock engine, it pushed out approximately three times more power. The gasoline mill was hooked up to a gearbox borrowed from the Superb GreenLine and equipped with a limited-slip differential. The car was lowered by 80 millimeters (3.1 inches) and sat on 15-inch steel wheels with aero-optimized covers and wrapped in Goodyear Eagle Dragway Special tires.

It managed to hit 227.080 mph (366 km/h) on August 19, 2011, and now the record-breaking car has been fully restored to celebrate the record’s tenth anniversary. It goes without saying turning a sensible front-wheel-drive family hatchback into a car that can go faster than a Porsche 918 Spyder was no easy feat.