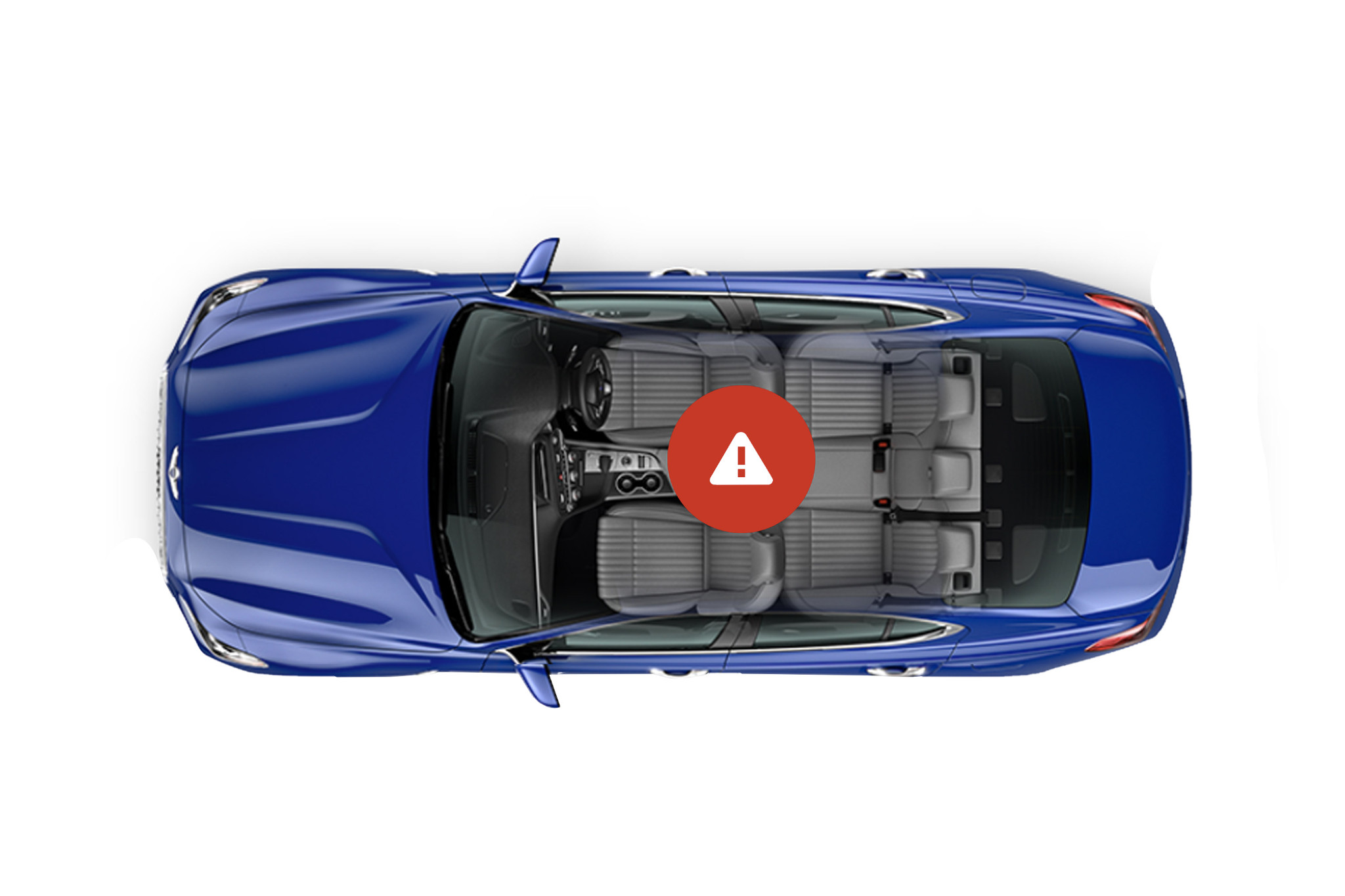 Like many vehicles, Cars.com’s long-term 2019 Genesis G70 has an online owner’s portal where the luxury brand can post maintenance records, issue service reminders and more. In Genesis’ case, it’s all at owners.genesis.com or via the brand’s mobile app.

Related: Cars.com’s 2019 Genesis G70 So Fresh and So Clean After First Service Visit

It all sounds very helpful — except when the records aren’t posted. In 6½ months of ownership, our G70 has thrice visited the dealer through Genesis’ remote valet service: in February and March to fix a shaky head-up display, and more recently for a mid-June oil change and tire rotation.

As of this writing, Genesis has not yet posted those records in our owner’s portal. 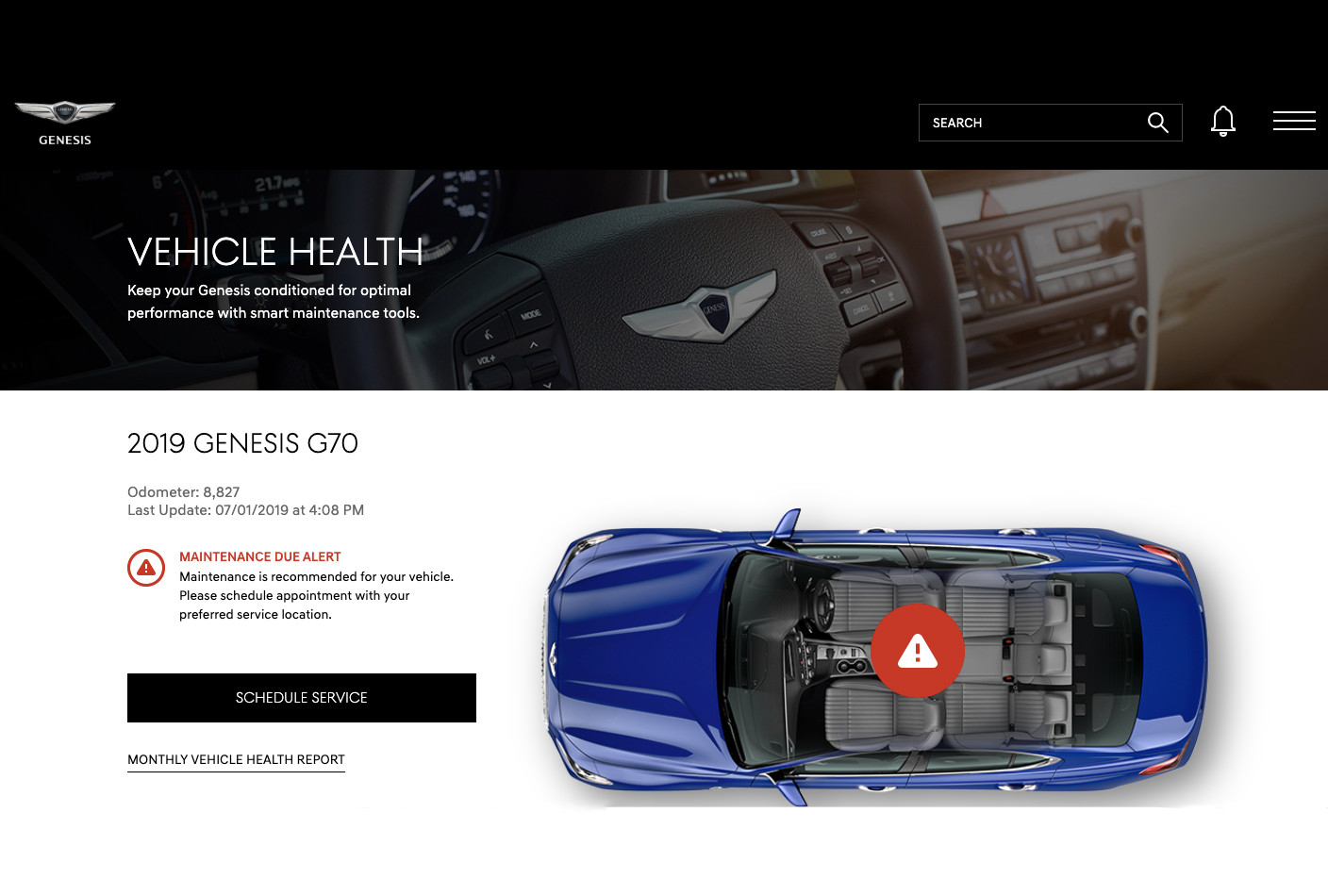 Were We Ever Really Here?

When we logged in, both the mobile app and desktop site showed no service history, despite the site promising that any authorized dealer would post such records after the fact. At this point, our dealership had completed the G70’s first service nearly two weeks earlier — on June 17 — and a dealer rep assured us at the time that the online profile should update within a couple days. Not so.

Had we not been proactive, we might have no service records whatsoever on our G70. When our valet returned the car each time, he furnished no physical paperwork — a standard practice unless otherwise requested, the dealership later confirmed. We contacted the service department and asked for electronic copies, and a representative said he would email them to us. (Nearly a day has passed, and we have yet to receive any records.)

As of July 1, Genesis indicated online that our profile had last been updated that same day, yet it still alerted us that the G70 needed maintenance. We reached out to Genesis’ public-relations team about the issue on July 2; a spokesman did not immediately respond, but after several hours, our owner’s portal indicated in a fresh update that same day that our car no longer needed service. No doubt the correction came because we raised the issue, but the portal still lacks any service records.

It’s Not Just Us

It isn’t the first time the G70’s owner portal has rankled us. The app has limited usability — consumer reviews of the iOS version suggest we’re hardly the only ones unimpressed — and its function to schedule service online still prompts an error message that directs you to call the dealer instead.

But Genesis’s service valet means owners seldom visit the dealer after buying the car, much less obtain physical service records, so it’s crucial the brand stay on task with online records. If our experience thus far is any indication, Genesis isn’t doing that.