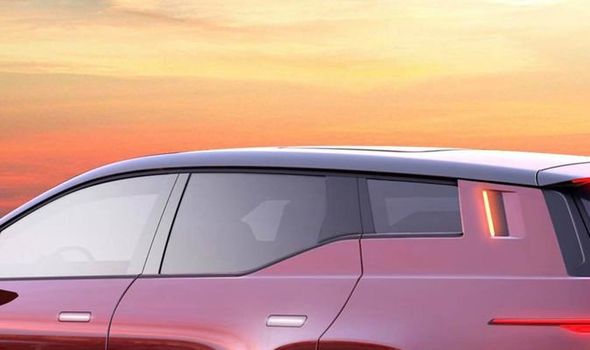 Fisker has released another teaser of its new all-electric SUV ahead of its launch late this year. Despite the car not set to debut until December this year, a cool new element of its design has been released. Company owner Henrik Fisker took to Facebook to release a tease row the car ahead of its debut later this year. The picture shows the roof line of the SUV which has a contrast colour roof and flush door handles, seen on cars such as the Tesla Model S. 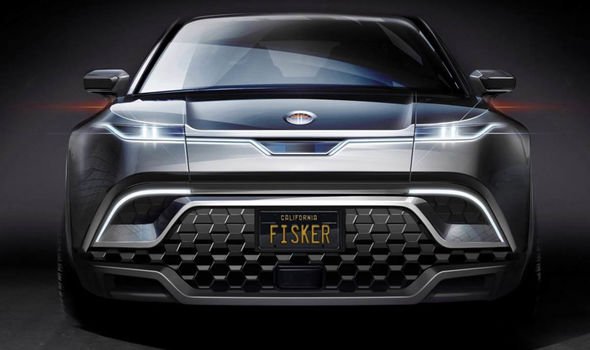 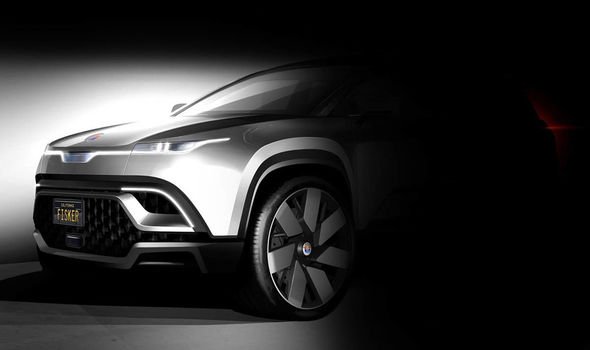 However, the ‘innovative’ feature that is shown on the car is the vehicle’s indicator.

The post reads: “Ok, I’ll show a bit more of that D-Pillar indicator, that will provide extra safety when you change lanes.

“All electric SUV under $40,000. Unveiling Dec this year. Look at that wide sculptures rear fender!!!

According to Fisker, the indicator will help in situations when you change lane as it gives a visible cue to motorists in a potential blind spot.

The teaser also revealed a prospective price for the electric SUV which is set to cost under $40,000.

So far the car is yet to be named but more details about it are set to be confirmed nearer the launch.

It will feature a large front bumper and grille which integrates the LED headlight design.

The high-riding vehicle will also allegedly be powered by two electric motors and an 80kWh battery pack which will provide around 300-miles of range.

It will be priced similarly to the Tesla Model Y which will cost around $40,000.