Ford Closing Factories In Brazil Is Connected To The EV Revolution 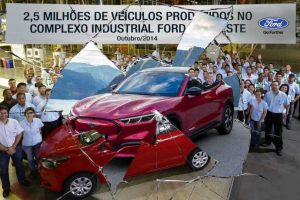 The company needs to focus on profitable products and the Mustang Mach-E promises to be one of them.

If you heard about Ford’s latest move, you are probably asking yourself how the company closing three factories in Brazil has anything to do with electric cars, but it does. First of all, it anticipates what will happen to plants that cannot be converted to produce electric vehicles very soon, but there’s more. Ford has closed these plants to focus on the profitability it needs to shift its business.

Brazilian readers will remember that the rumor of Ford leaving the country is very old. They have started with the end of Autolatina. If you don’t know what this is, it was a company that merged Ford and Volkswagen for eight years. It was their shot to survive in a market with hyperinflation and a shrinking car market back in the 1980s. 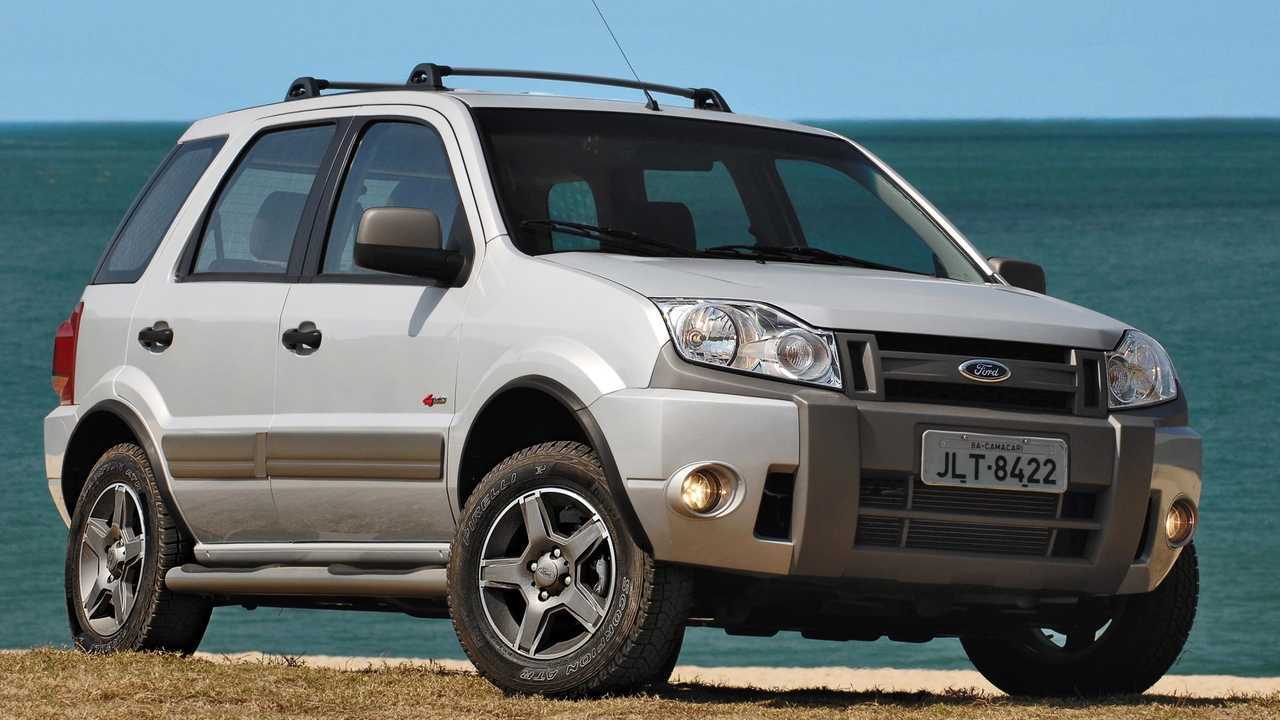 In 2003, Ford presented the EcoSport, the main product of the so-called Project Amazon. In 2005, one of the main Brazilian magazines said the Camaçari plant saved Ford in Brazil, showing how long the company studied leaving that country. For the record, Camaçari is one of the factories that will now be closed.

When Ford announced it would sell only SUVs and pickup trucks, it seemed the company would keep selling the EcoSport in Brazil and would produce the future Maverick unibody pickup truck there as well. Unfortunately for more than 12,000 workers, things changed.

According to Lyle Watters, president of Ford South America and the International Markets Group, Brazil’s economic environment and the COVID-19 pandemic led to the factories’ closure. In his own words, “the sustained unfavorable economic environment and the additional burden of the pandemic made it clear that much more was necessary to create a sustainable and profitable future.” 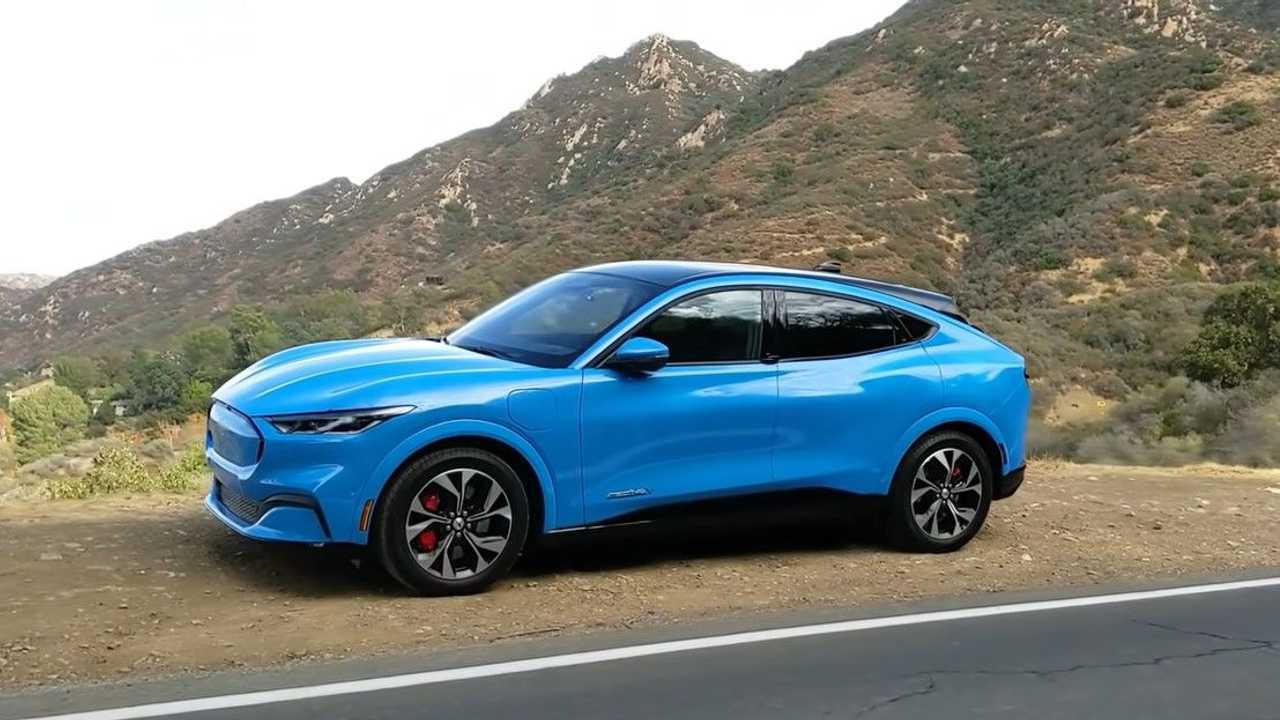 That money will be put into “developing and delivering high-quality, high-value, connected vehicles – increasingly electric vehicles,” the first of which is the Mustang Mach-E. The electric SUV is Ford’s stepping stone in the mission to “turn around its automotive business.”

Brazil sold 2,787,850 vehicles in 2020. Ford always struggled to have a piece of that pie, more recently with B-segment vehicles such as the Ka and the EcoSport, which offer a minimal profit per unit. The way these cars have to make money is by selling in high volumes, which also demands high investments.

Ford clearly decided it would not be worth it if the business would change so drastically in the next few years. To get rid of the three factories, the company expects to spend $4.1 billion, a sum that gives us an idea of what Ford was trying to avoid. Ford’s Brazilian car dealers – about 350 – will have to make do with fewer products. Many will probably close doors. Econorte opened in Taubaté – one of the cities in which Ford will close a factory – last August 2020.

Electrification is taking baby steps in the Brazilian market. For Ford to produce EVs there, they would have to be for the local market but mostly for exports, something that Mexico already does with advantages – so much so that the Mustang Mach-E will be made in Cuautitlán.

What traditional carmakers need now is to milk very profitable ICE vehicles to have money to finance the transition to electric mobility. This is what Ford meant when it said it would “grow by capitalizing on existing strengths.”

Considering Ford proudly says it did not have to get the federal government bailout in 2008, it is natural that it preferred self-sacrifice to prepare for “disrupting the conventional automotive business,” even if it recognizes it will have to partner “with others to gain expertise and efficiency.”

Summing up, these plants closing in Brazil may be just the introduction of what the automotive industry as a whole will go through. Either car companies will invest in producing electric vehicles – as Volkswagen did – or they will close factories that produce high-volume combustion-engined cars with little profit margins. Any investment to be made from now on has to be in the future – and the future is electric.

END_OF_DOCUMENT_TOKEN_TO_BE_REPLACED

END_OF_DOCUMENT_TOKEN_TO_BE_REPLACED
We and our partners use cookies on this site to improve our service, perform analytics, personalize advertising, measure advertising performance, and remember website preferences.Ok