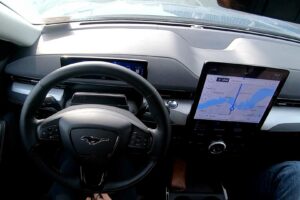 In April this year, Ford announced the BlueCruise semi self-driving technology for the first time promising it will be offered for the Mustang Mach-E and F-150 later in the year. It seems that the automaker won’t be able to accomplish its plan though, as it has announced it will have to delay the rollout of the system for the first quarter of next year.

Ford CEO Jim Farley told CNBC that the manufacturer wants to simplify the technology and this is the reason for the planned delay. No further details were given, however, but it seems that we will have to wait between two and five months to see the technology integrated into production vehicles from the said models. 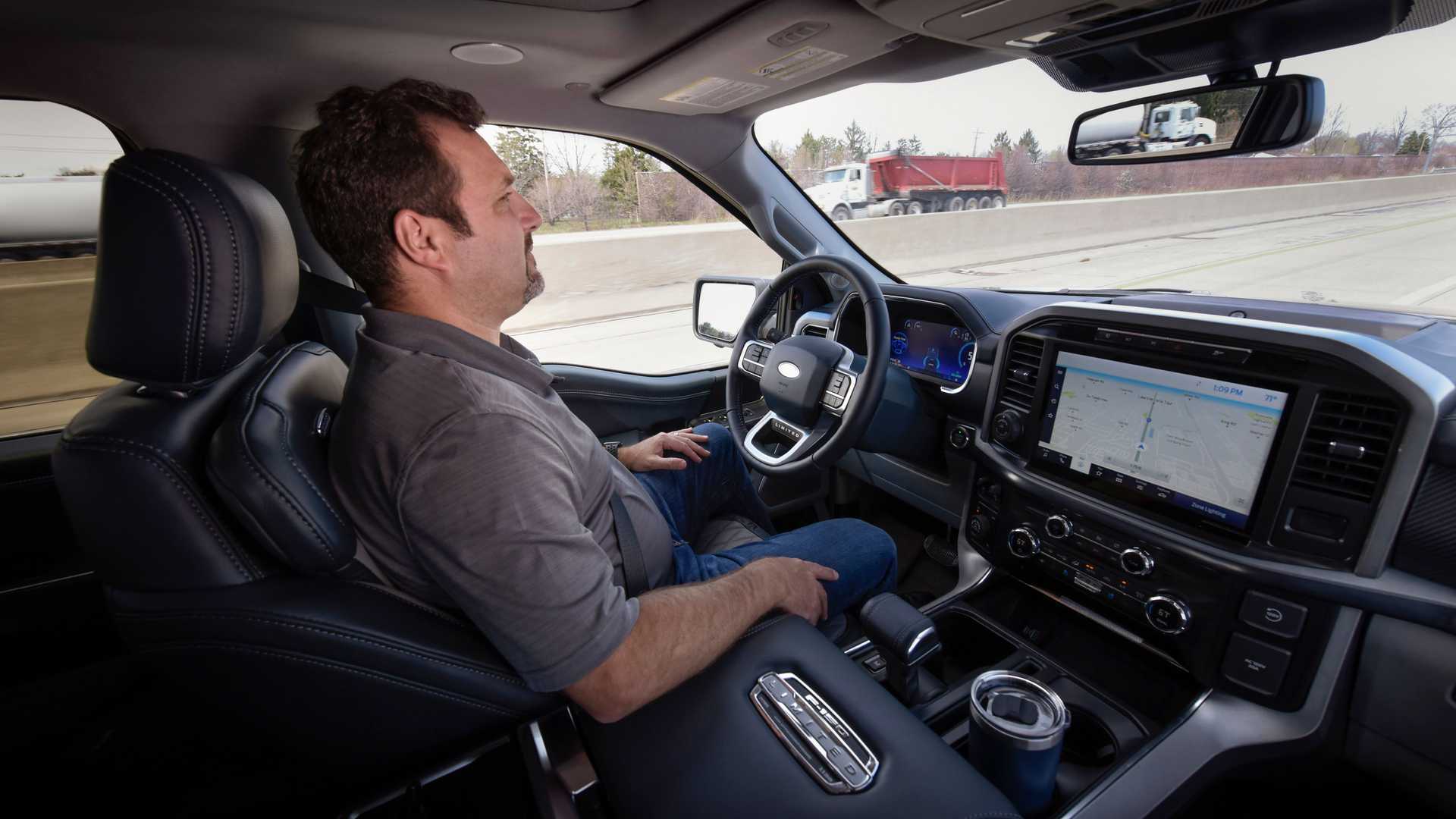 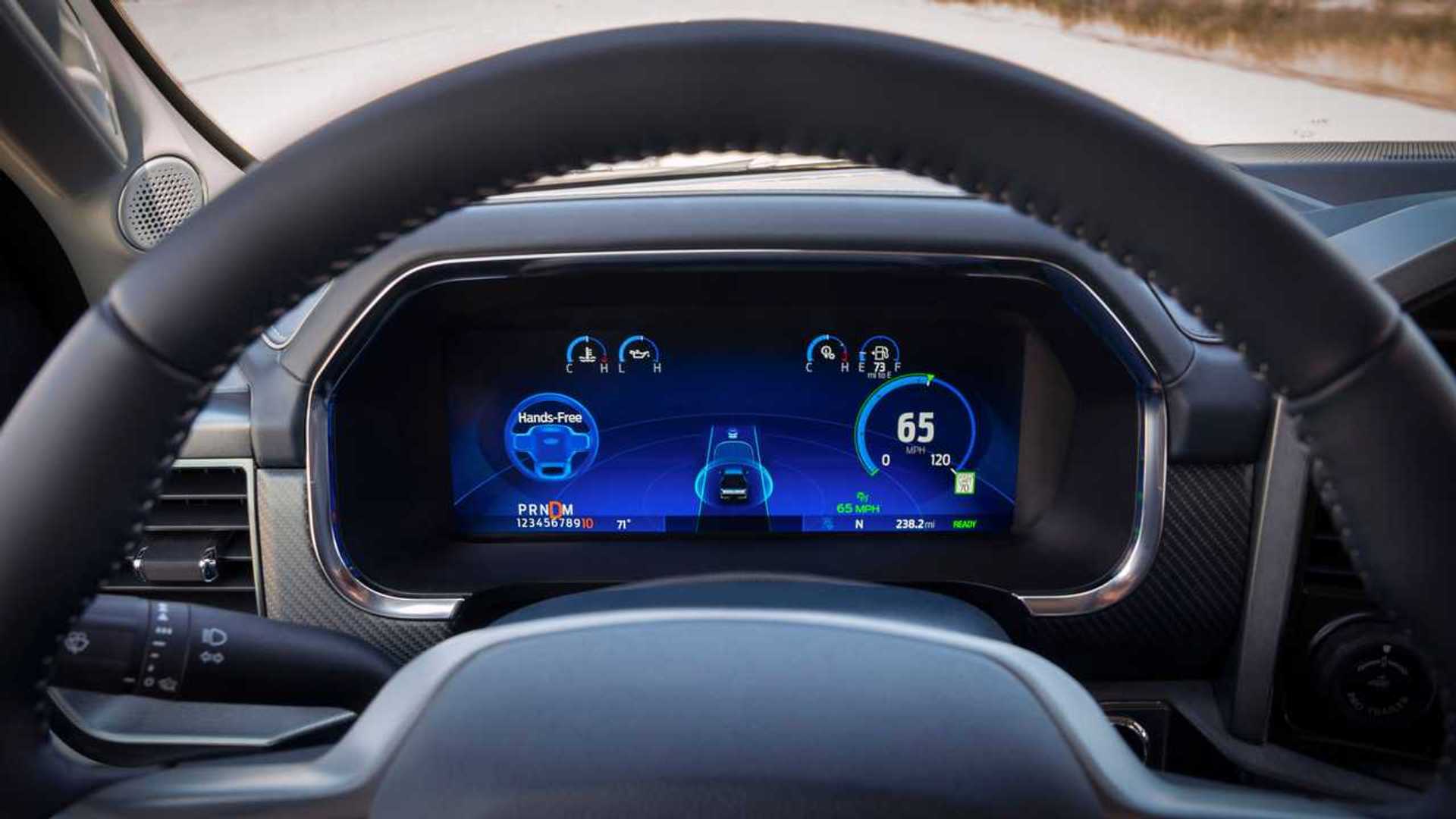 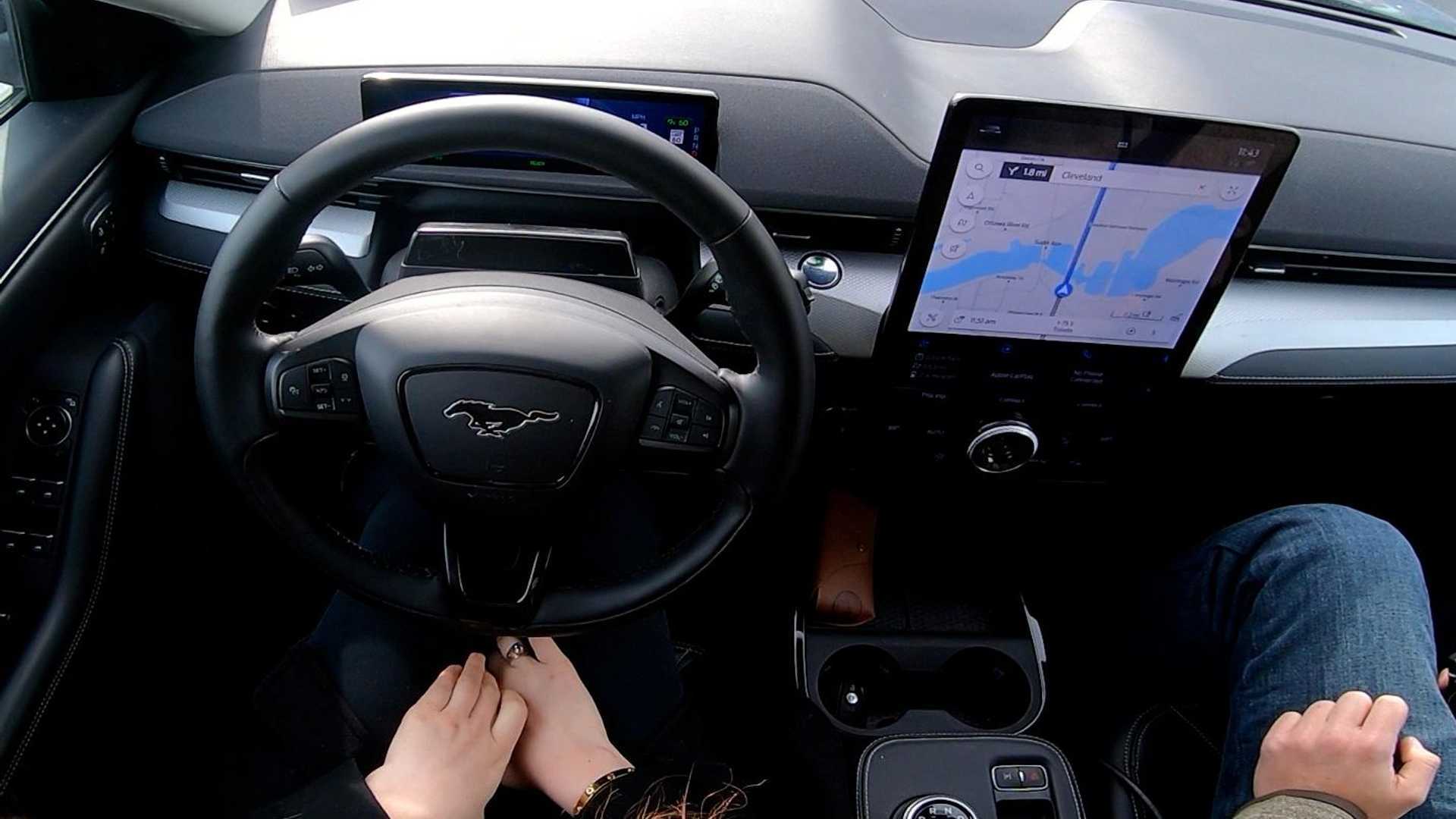 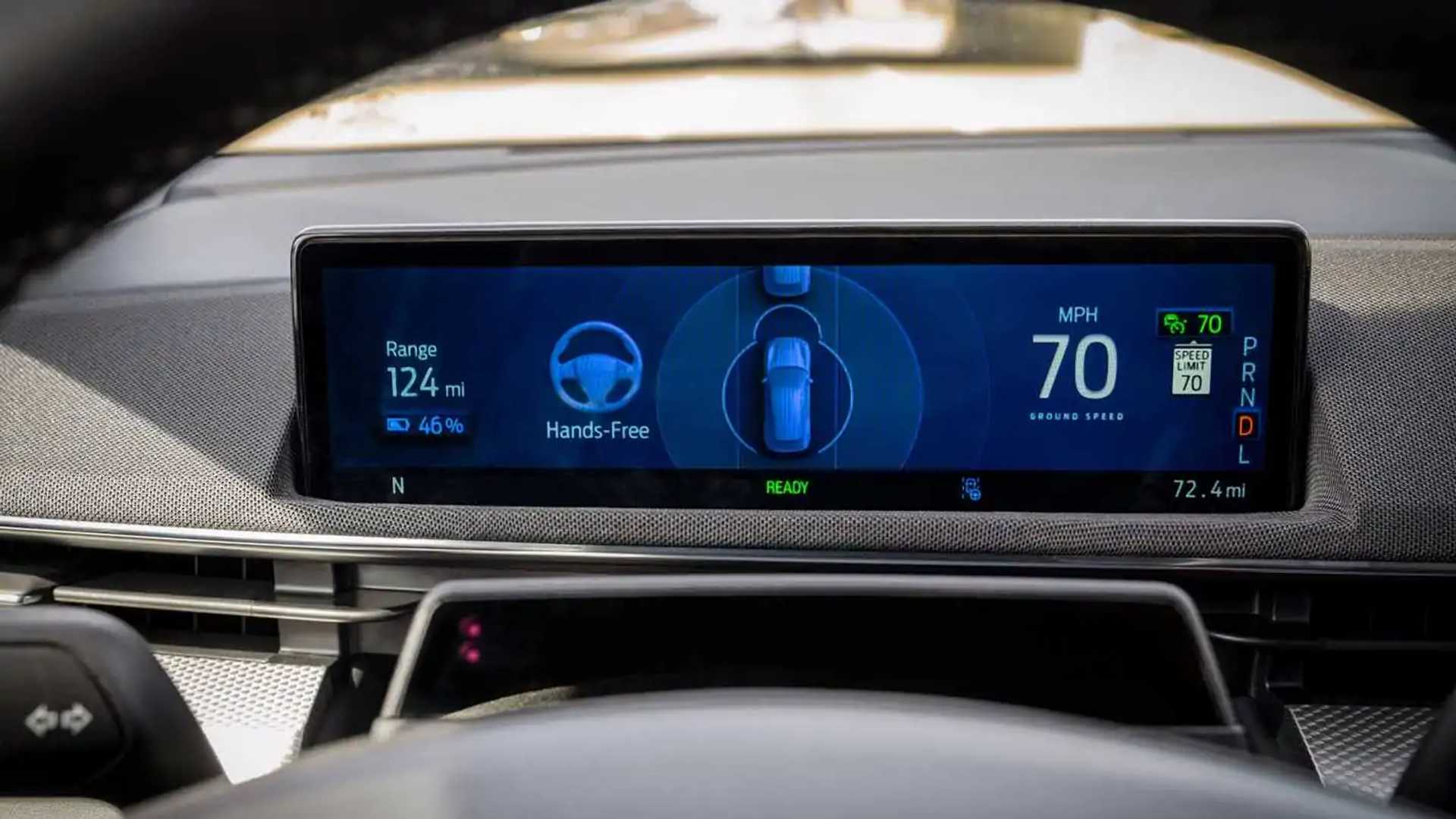 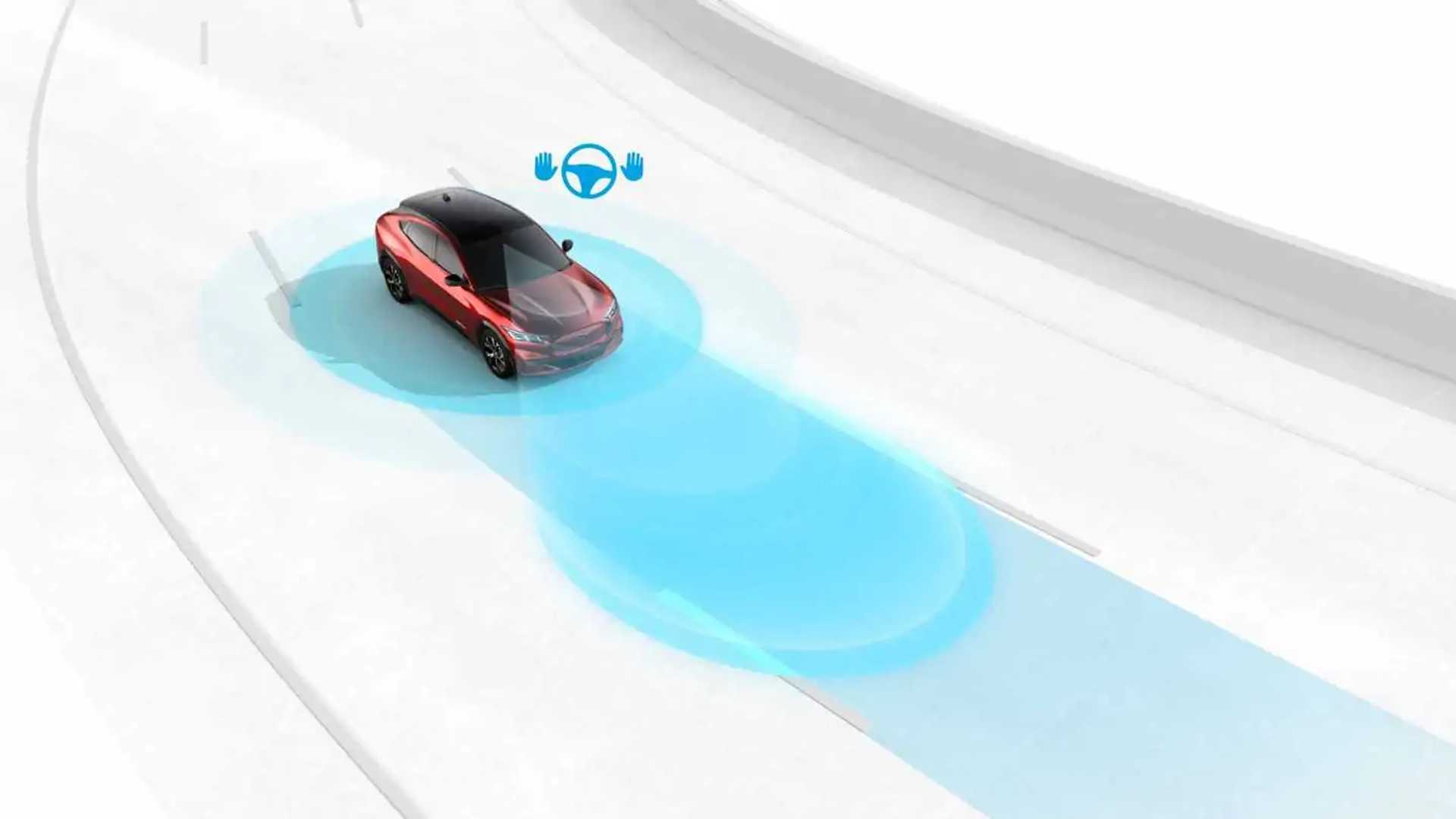 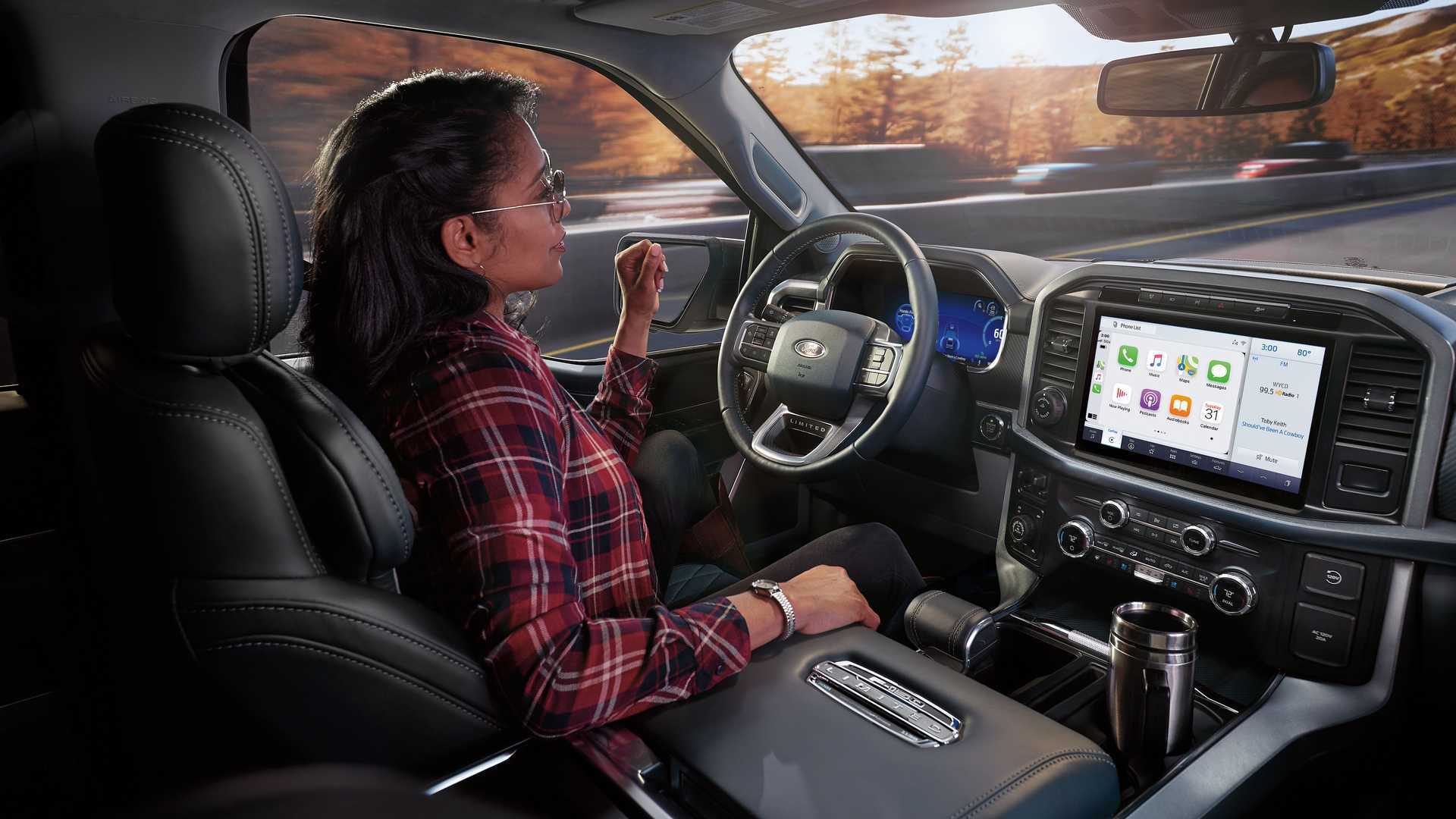 We sampled Ford’s new tech back in August this year and our Managing Editor Brandon Turkus summarized that “you’ll struggle to form an argument against the Blue Oval’s new hands-free driver-assistance system.” That’s despite the somewhat cheesy name of the system that became the reason for a lawsuit with General Motors (see the related links below). All in all, “BlueCruise has a good shot at being the de-facto leader of active safety among legacy automakers in terms of adoption,” our article also concluded.

Ford has already estimated that nearly 80 percent of its Mustang Mach-E crossovers will be delivered with the BlueCruise tech in the future. In the four-door EV Mustang, the system is standard equipment on all but the base model, where it’s part of a $3,200 option pack. As far as the F-150 is concerned, Ford expects only about 15 percent of trucks to be equipped with BlueCruise software.

Meanwhile, CNBC’s report cited Ford CFO John Lawler, who said during a media call last week that he expects the chip shortage to continue into next year and potentially, into 2023 but to a far less severe extent. Despite the ongoing microchip crisis, Lawler said Ford wants to deliver a 10 percent increase in wholesale vehicle volumes in 2022 compared with this year.