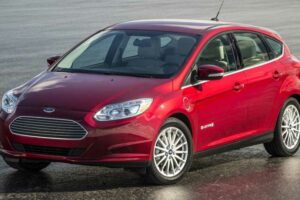 The Ford Focus Electric was never a sales hit for the automaker. Sold in the United States between 2011 and 2018, the model was delivered a little over 9,000 times to customers in the country, which was far from impressive. It was one of Ford’s first forays into the EV sector, though, and it seems that the manufacturer is open to the idea of giving the Focus Electric another chance.

Autocar recently got the chance to sit and talk with Murat Gueler, Ford’s design boss for the company’s European operations. He hinted at a possible comeback for the Focus Electric, though he didn’t reveal any other details. In fact, it seems that there’s no actual plan for now, as Gueler told the publication his team is exploring many ideas for future electric vehicles. 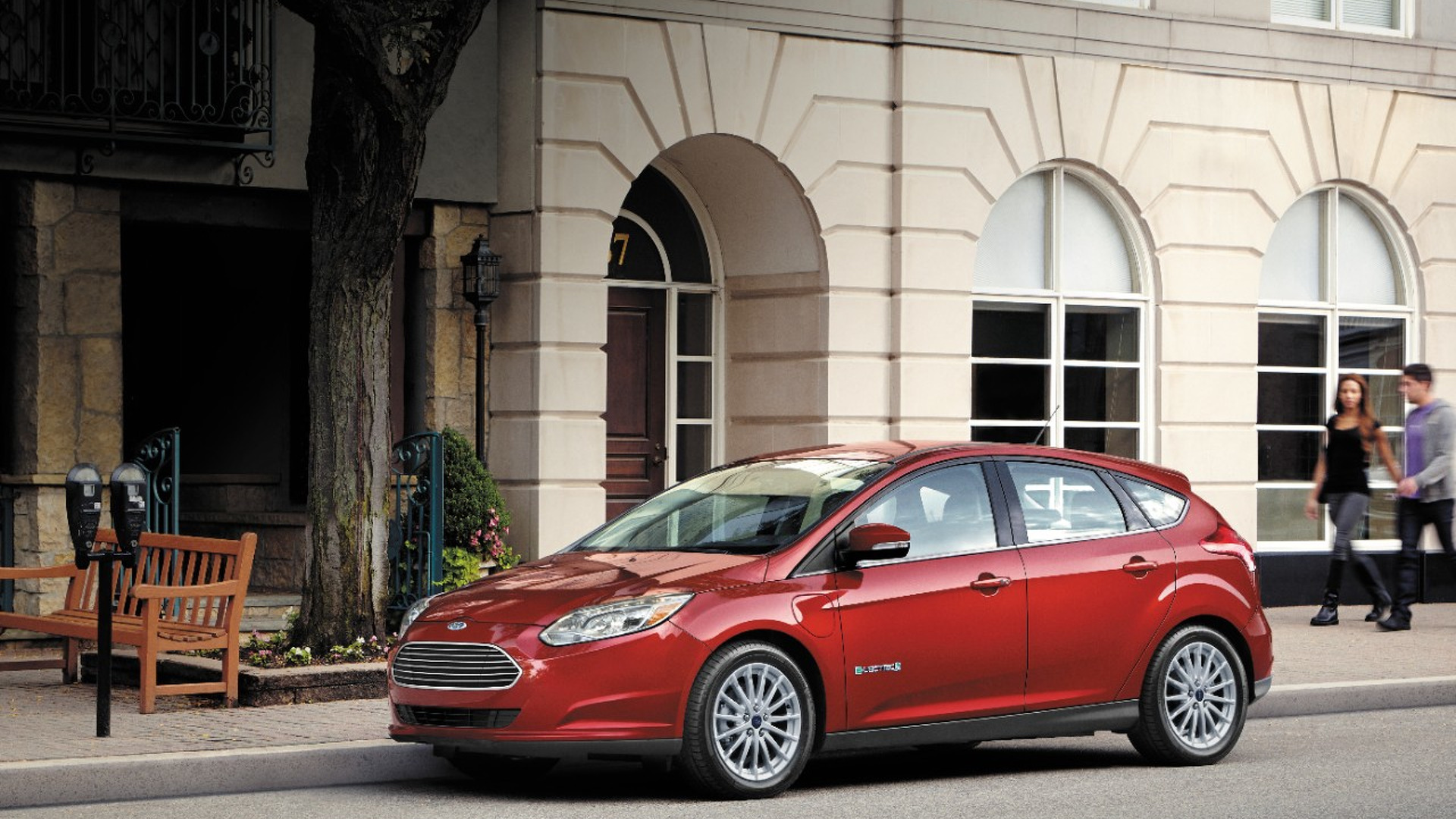 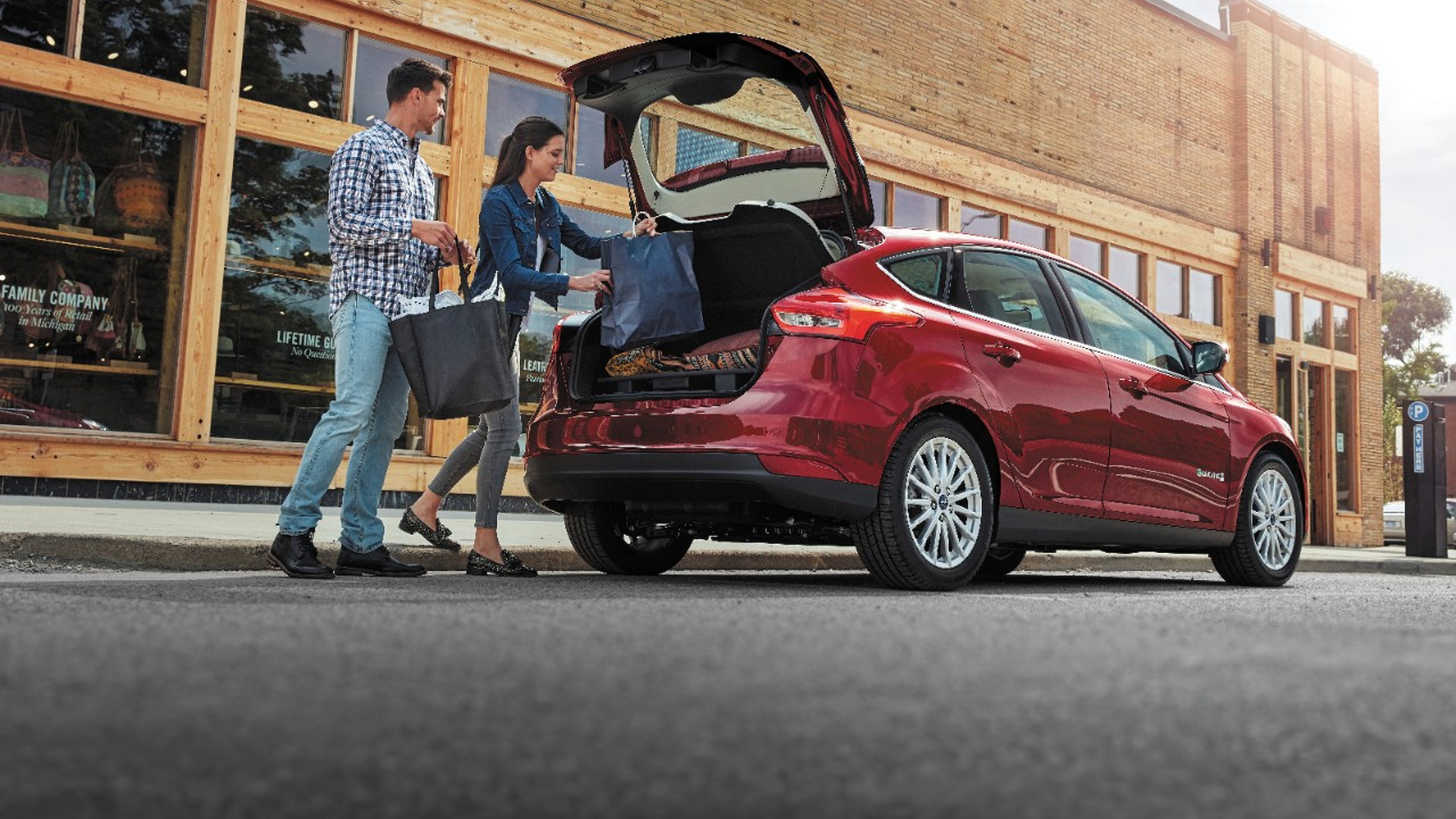 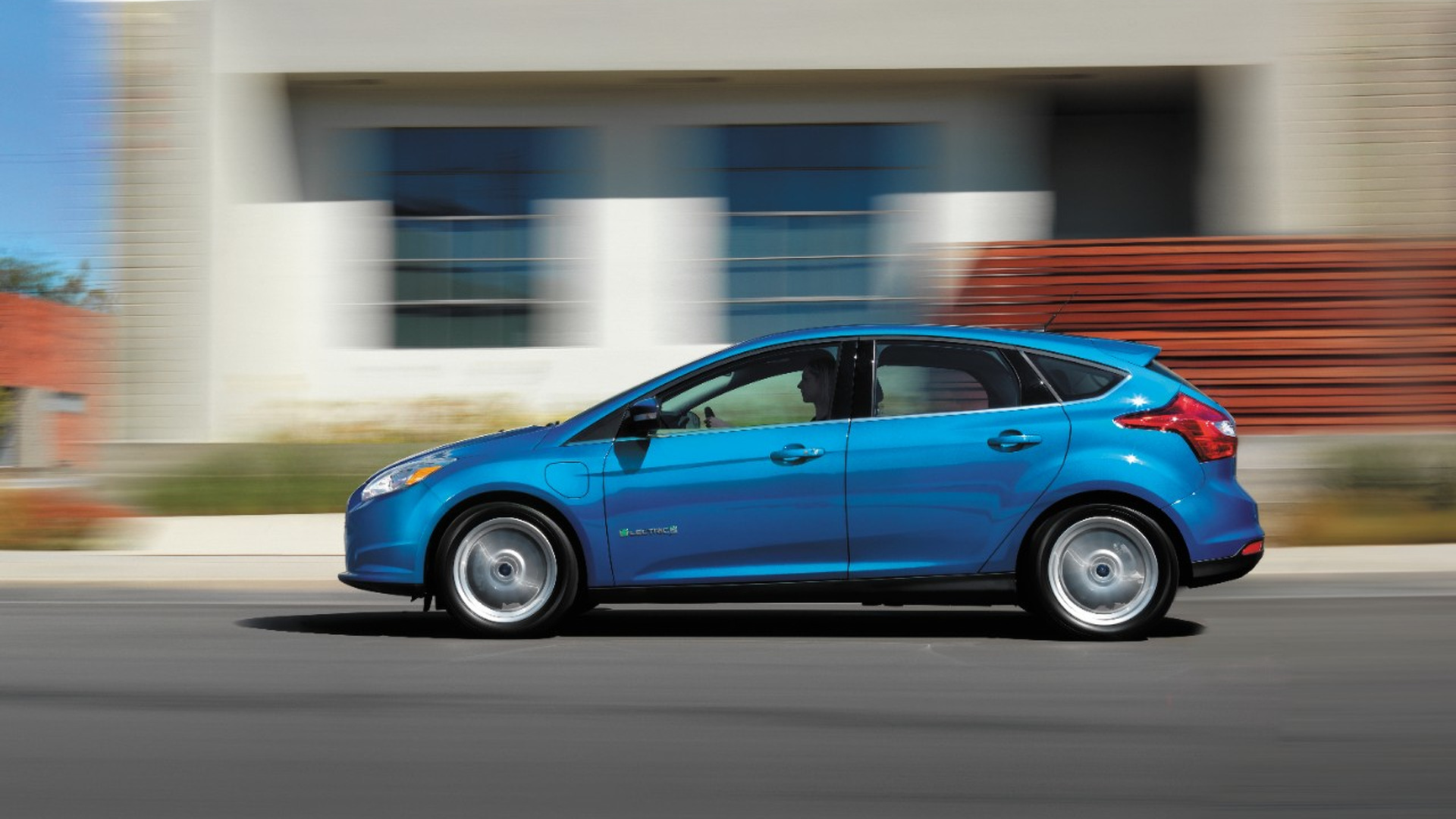 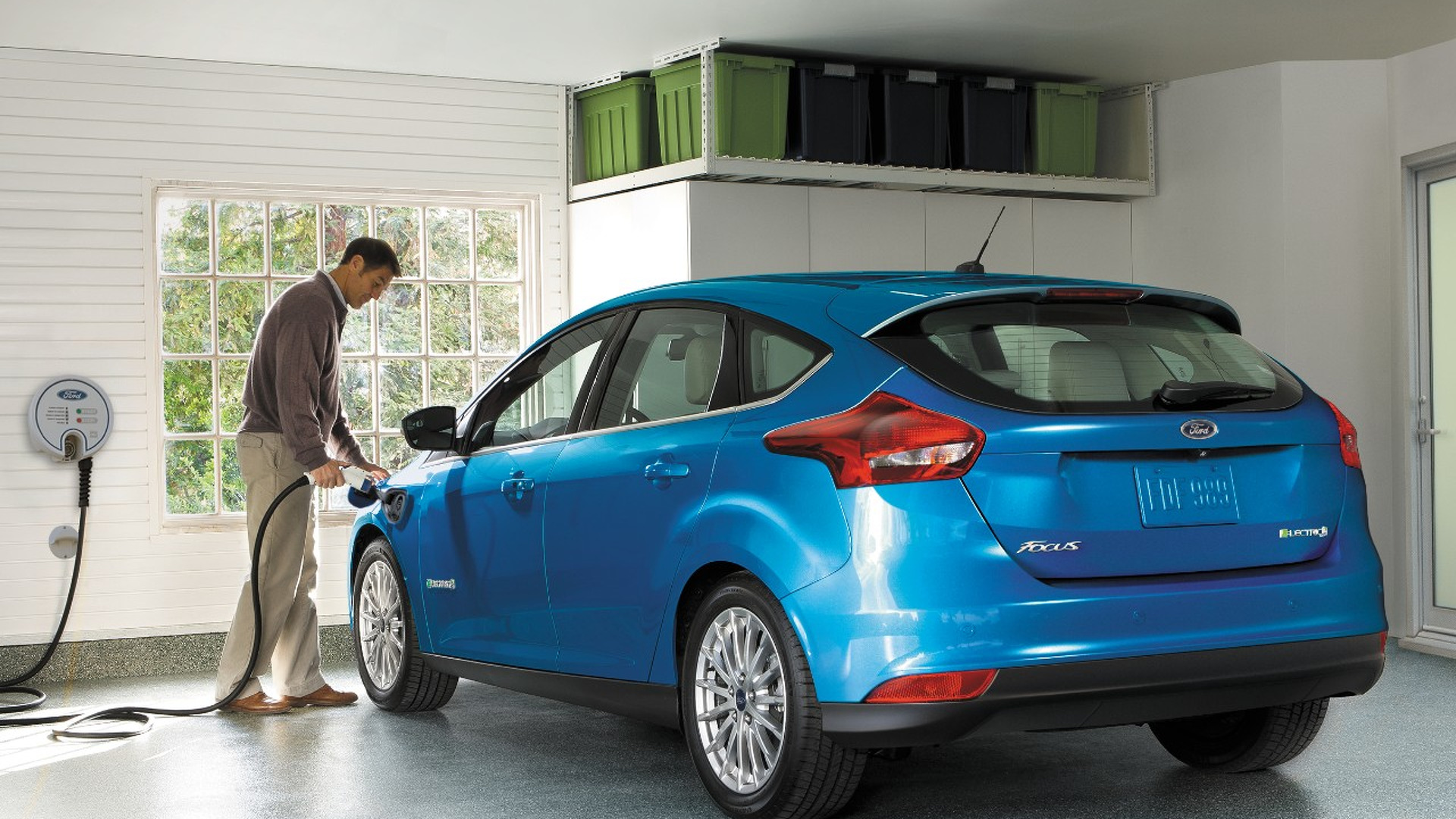 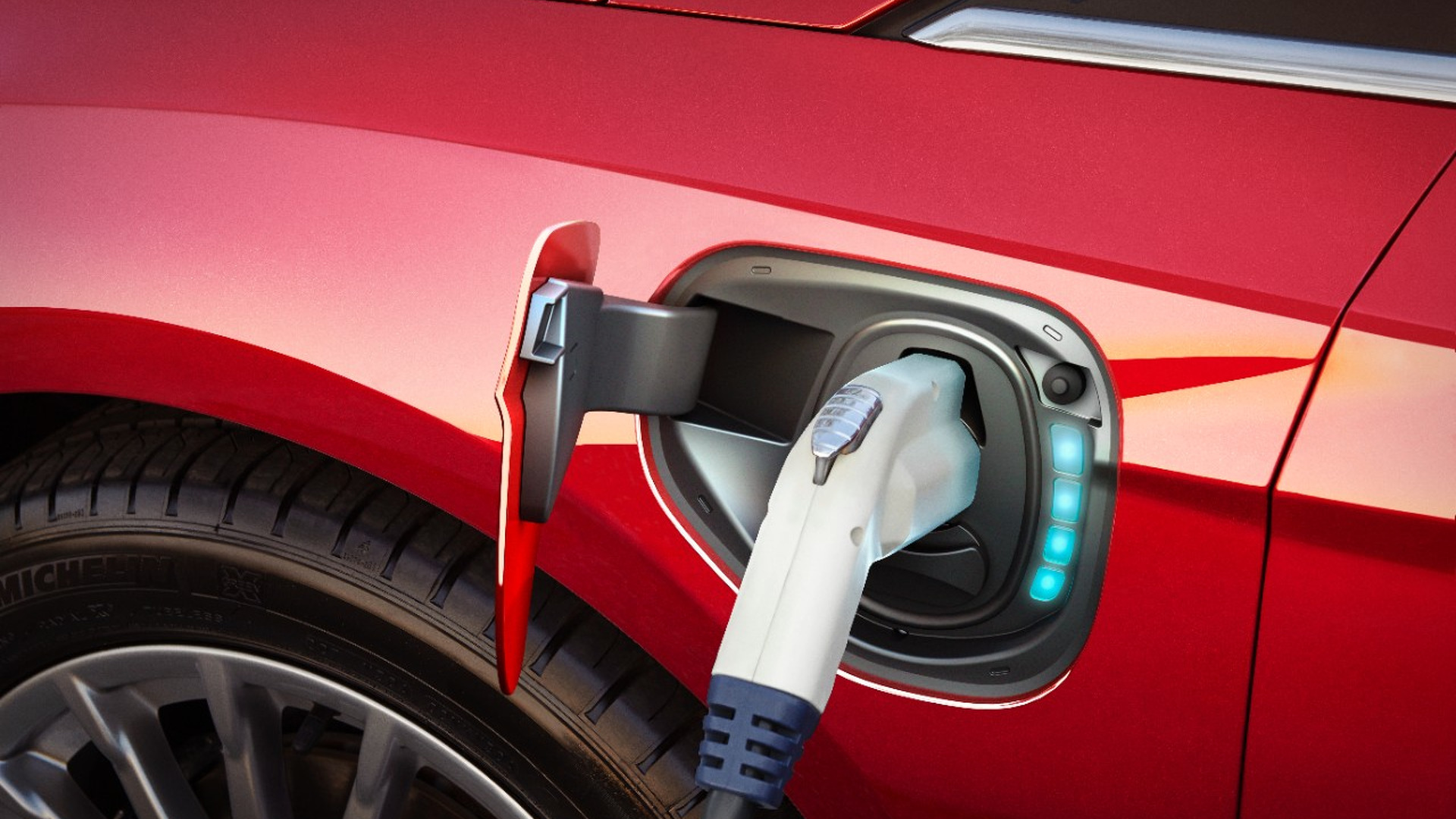 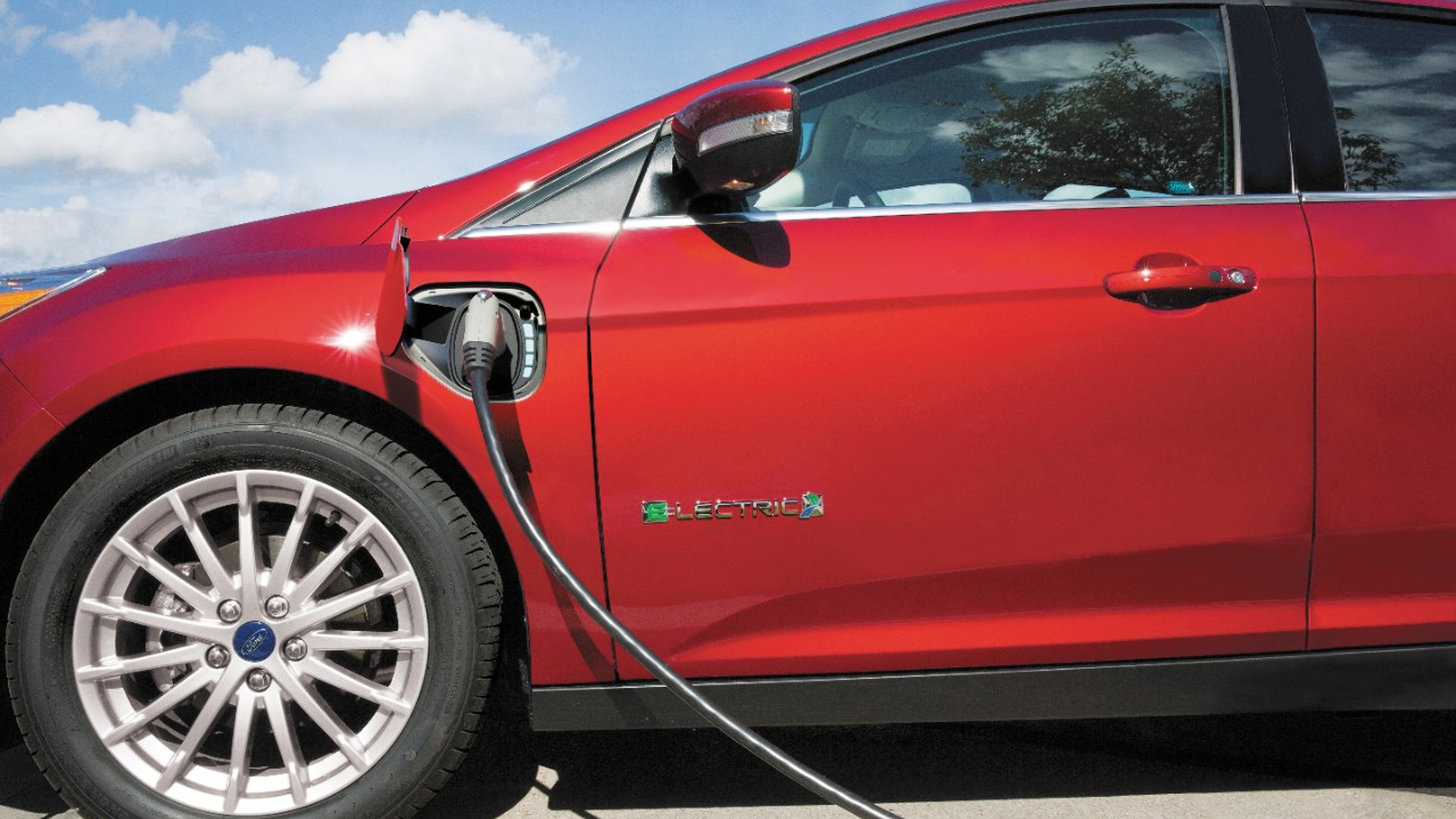 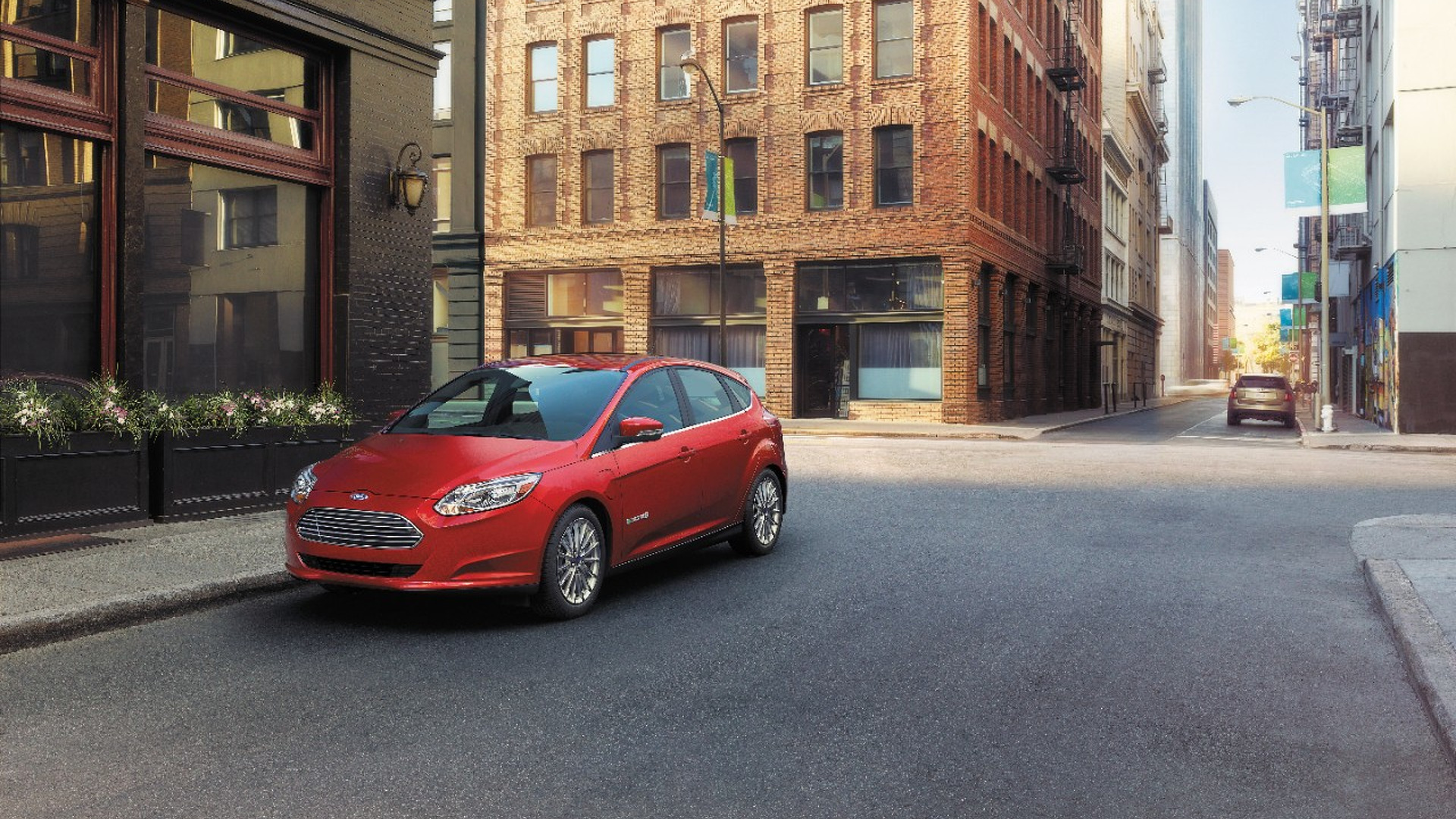 “Everybody’s launching electric cars and we will launch a few in the future,” Gueler told Autocar. “Definitely, we’re looking at everything: proportions, architectures… we’re really busy designing all the next-generation cars. There’s a lot of work going on.”

For what it’s worth, the original Focus Electric wasn’t designed as an electric vehicle from the ground up. Instead, it used the existing platform of the combustion-powered third-generation Focus, which was sold with different engines in North America and Europe. As a result, the battery took up space in the boot and the electric motor was squeezed into a car that was never designed for it.

At launch, the Focus Electric had a 23 kWh capacity LG Chem lithium-ion battery pack, which was upgraded to a larger 33.5 kWh battery in 2017. With the new battery, the Focus EV was capable of traveling up to 140 miles (225 kilometers) at a single charge. The electric motor had an output of 145 horsepower (107 kilowatts), which was enough for a 0-62 miles per hour (0-100 kilometers) acceleration in 11.4 seconds. Looking at these numbers, if a new Focus Electric is in the works, it could easily top all of them with the EV technology that’s available today.