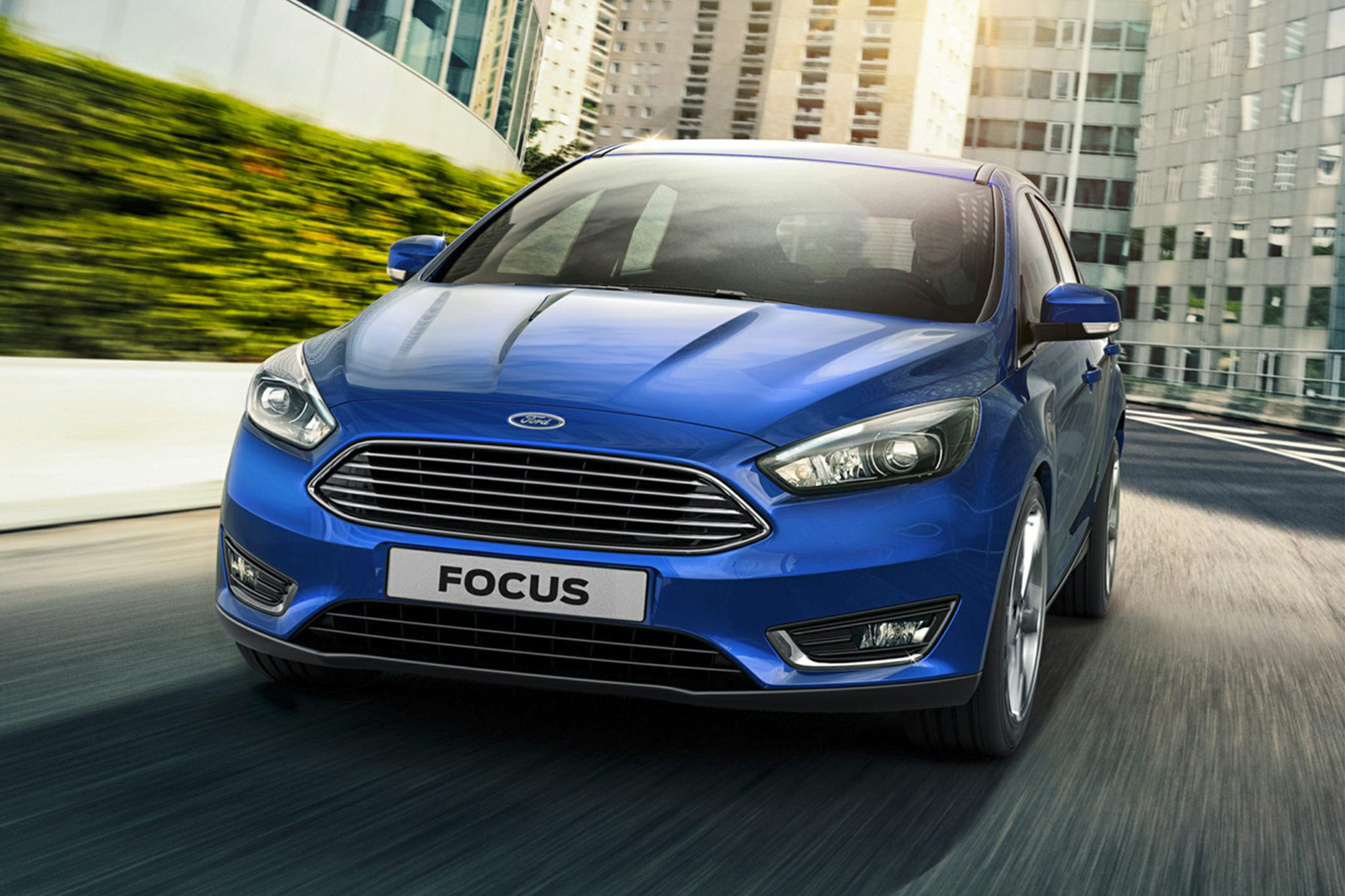 Amid concerns over the dual-clutch automatic transmission in its Fiesta and Focus sedans and hatchbacks, Ford announced plans to extend warranty coverage on key hardware for a wide swath of owners. The so-called DPS6 transmission, offered on the Fiesta since the 2011 model year and Focus since the 2012 model year, has spawned widespread complaints of rough shifts and, sometimes, loss of power.

In a statement today, Ford said it “understands and regrets that many customers have been inconvenienced and frustrated by the performance of the DPS6 transmission.” The automaker will extend warranty coverage for specific transmission hardware on certain Focus and Fiesta vehicles by two years — now to seven years or 100,000 miles, versus the prior five years or 60,000 miles (for both, whichever comes first). The extension applies to these variants:

If your car is within those model years, check the sticker on the driver’s doorjamb to see the exact build date (by month, at least). Back in July 2014, Ford extended such warranty coverage for earlier examples of the two cars — the Fiesta going back to 2011, the Focus going back to 2012.

The warranty covers repairs to clutch components for the dual-clutch automatic. Both the clutch materials and seals have been a source of DSP6 problems, Ford spokesman T.R. Reid told Cars.com. Ford promised to reimburse Focus and Fiesta owners in the group for prior clutch repairs that owners paid for out of pocket. Owners can call Ford’s hotline at 833-805-3673.

Separately, a transmission control module in the cars can fail, resulting in the vehicle defaulting to Neutral, Reid said. The TCM is under extended replacement warranty — 10 years or 150,000 miles for cars built through the above build dates — and owners received a software update to give an enhanced warning of failure to prompt immediate repairs. But 16 percent of Fiesta and Focus owners, amounting to about 165,000 in the U.S., never got the free update. Ford says it’s reaching out to them again.

Newer Focus and Fiesta models still carry the DSP6 transmission but not the extended warranty coverage. Reid said Ford has “improved all of the components” in recent years, and “overall performance of the transmission is at competitive levels.”

The manual transmission offered on both cars is unrelated to these problems.

Today’s move comes a month after a major investigation by the Detroit Free Press into the issue. In response, Ford acknowledged a “a degree of vibration or shudder” at low speeds and the faulty control module defaulting to Neutral “on a much smaller scale,” but said the Free Press report “includes conclusions that are not based in fact.”

END_OF_DOCUMENT_TOKEN_TO_BE_REPLACED

END_OF_DOCUMENT_TOKEN_TO_BE_REPLACED
We and our partners use cookies on this site to improve our service, perform analytics, personalize advertising, measure advertising performance, and remember website preferences.Ok