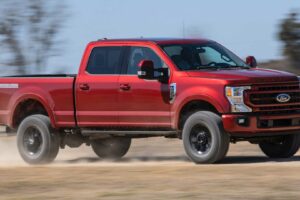 Last year, Chevy, Ram, and Ford took the top three spots to become America’s best-selling vehicles. Trucks have led the sales chart for years, and it doesn’t look like it’ll be different this year. Ongoing complications from the coronavirus pandemic, rising gas prices, the semiconductor shortage, and the war in Ukraine all continue to hinder global vehicle production. However, trucks continued to sell well through the first quarter of 2022.

The Ford F-Series, which includes the F-150 and Super Duty, remains the sales king, with Ford selling 140,701 pickups through March. That is more than the competition, but its sales cratered compared to the same time last year when Ford sold 204,797 trucks. That’s a 31 percent decrease.

It’s unclear how the rest of 2022 will go, though automakers continue to face an uphill battle, even with popular pickups. The ongoing crises continue to force automakers to pause production, sell cars without some of their features, or store incomplete models until the final parts do arrive. It doesn’t appear as if issues, like the automakers’ precarious supply chains, will make it any easier. 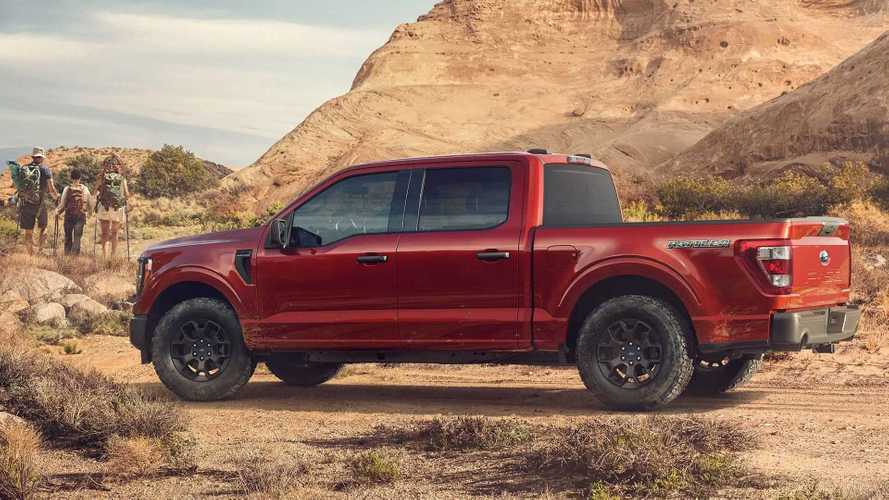