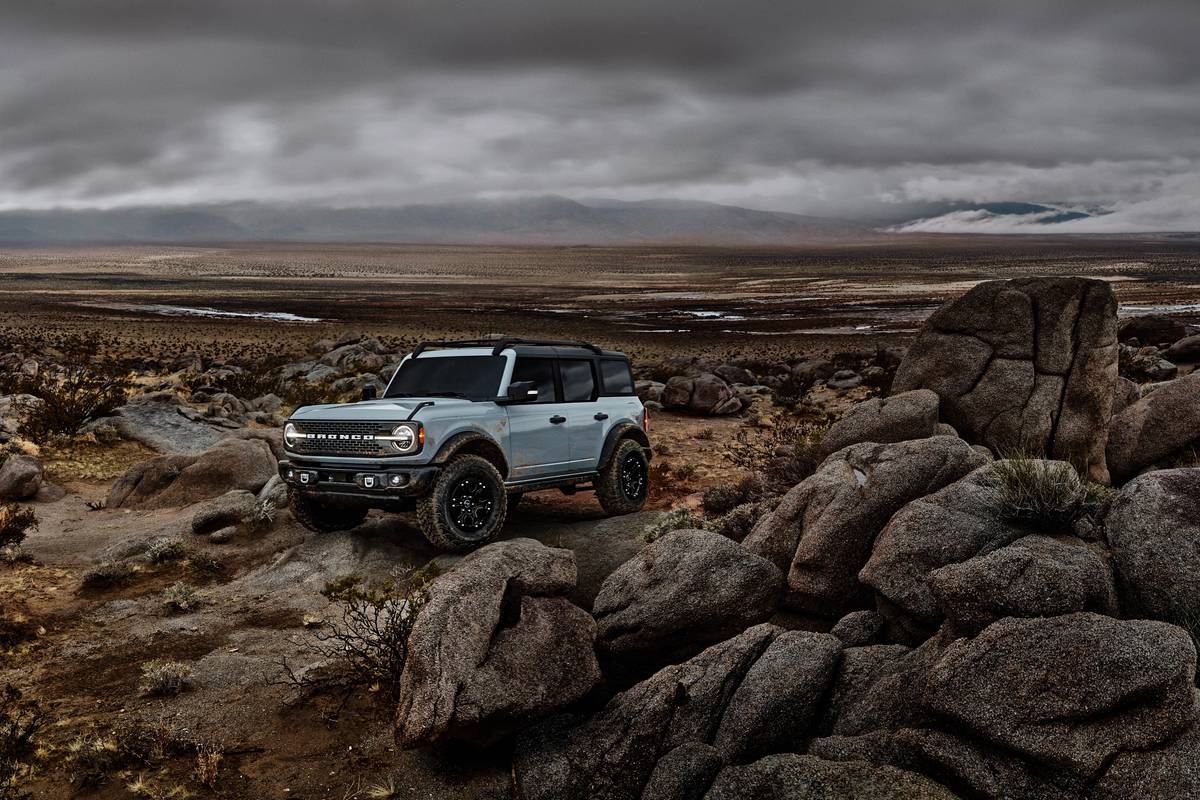 When Ford reintroduced the Bronco, we were thrilled the Blue Oval planned to offer the SUV a seven-speed manual transmission — we did create an entire holiday celebrating the stick shift, after all — and its impressive maximum crawl ratio of 94.75:1. We were also excited by the off-roading potential of the Bronco’s Sasquatch Package, which gets 35-inch mud-terrain tires, Dana electronically locking axles and upgraded suspension with Bilstein shocks (and it looks pretty cool, too). But we were confused: When Ford revealed the Bronco, you could get the manual or the Sasquatch Package, but not both.

It seemed strange that Ford would give the manual transmission a class-leading crawl ratio — the Jeep Wrangler’s max is “only” 84.20:1, which is still incredibly capable — but prevent shoppers from pairing it with the Sasquatch Package’s additional off-road goodies. Consumers agreed, bombarding Ford with requests to make the two available together.

Now they’re getting what they want. Beginning in late 2021, Ford will offer the Bronco with the seven-speed manual and Sasquatch Package. 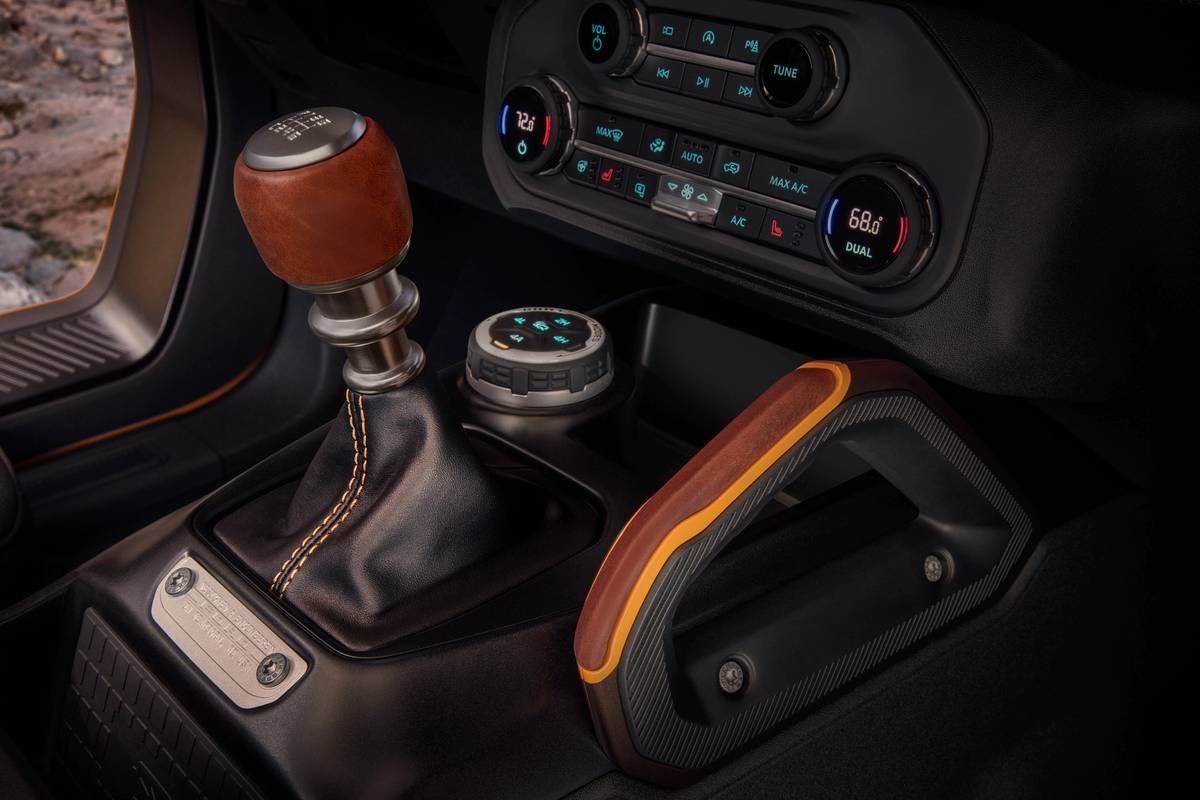 Ford says this will make the Bronco the only vehicle in its class with a seven-speed manual and 35-inch tires. The automaker did not point out that the Wrangler’s manual is a six-speed unit, but the bigger point here is that Ford is offering the off-road features on as many vehicles as possible rather than limiting them to pricier configurations. To that end, Ford already offered the Sasquatch Package on every trim level of the Bronco as standard or optional equipment. With the inclusion of manual-equipped Broncos, that makes every Bronco Sasquatch-able.

Ford says the Bronco-specific configuration site will go live in October. Ford’s timing on manual- and Sasquatch-equipped Broncos (again, late 2021) comes well after deliveries begin in the spring, so interested shoppers will have to be a bit more patient — but good things come to those who wait (and occasionally badger automakers about them).

END_OF_DOCUMENT_TOKEN_TO_BE_REPLACED

END_OF_DOCUMENT_TOKEN_TO_BE_REPLACED
We and our partners use cookies on this site to improve our service, perform analytics, personalize advertising, measure advertising performance, and remember website preferences.Ok