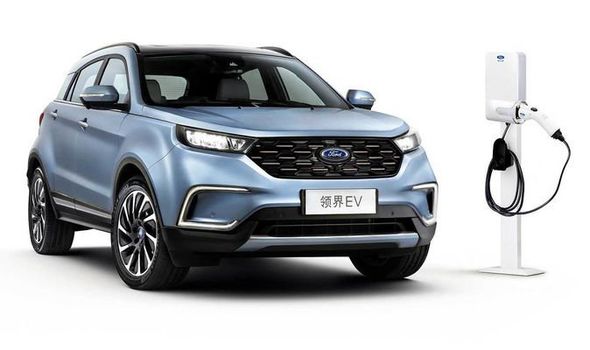 Ford has unveiled the Territory EV, an all-new electric car from the American car giant. It is a brand-new car and the first all-electric model to be sold in China. The vehicle has a compact crossover/SUV shape, which is the most popular and thriving market segment across Europe. Ford will bring this new electric car to market by the second half of 2019 under the Ford China 2.0 plan, according to InsideEVs. 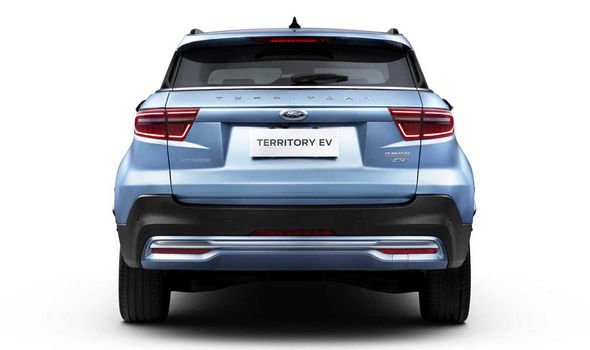 It was designed in collaboration with the Jingling Motors is thought to be a derivative model based on the Yusheng S330 model.

Its design is not too dissimilar to the standard Territory model and it looks very much like an internal combustion engine (ICE) vehicle.

It has a hexagonal front grille with a honeycomb pattern and “golden copper” trim as well as the no tailpipes.

Equipment to come standard on the vehicle include aerodynamic wheels, a 10-inch touchscreen LCD at the centre of the dashboard and LED headlights. 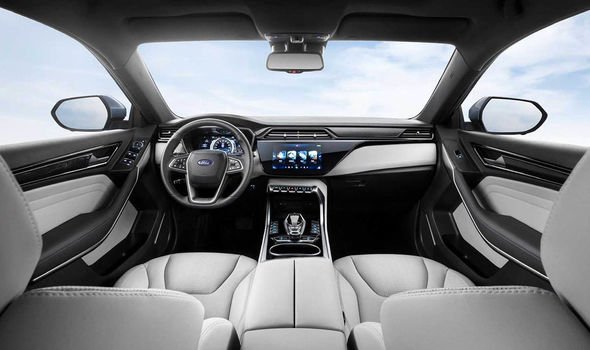 Reports suggest tithe it will have NEDC-rated driving range of 360 km (224 miles) on a single charge.

NEDC is no longer used in the UK and has been swapped to for the more accurate WLTP testing.

What this essentially means is that it will likely achieve less than the claimed 224-miles of range on a single charge. 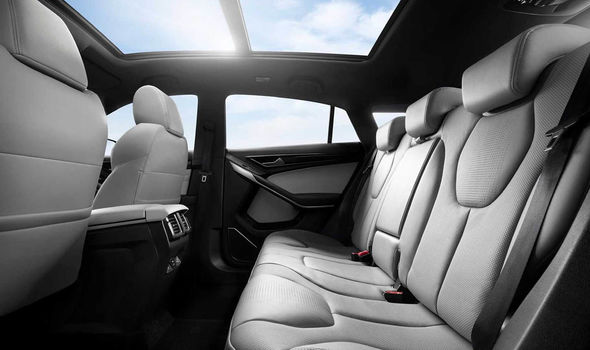 It won’t only be a pure-electric car and will be able to come with a petrol or 48V mild hybrid car.

Ford has been slow to the electric car game with it going all in on hybrid earlier this year.

Other competitors such as VW has specified extensive plans to push towards electrification but Ford has confirmed that a Mustang-based crossover will launch next year.