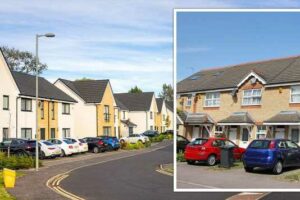 The disgruntled driver said the neighbour insists on parking five cars in front of their house. This is despite them having an empty drive. The homeowner added that the entrance to their driveway is constantly blocked.

The selfish neighbour owns a truck, a van and three cars.

This means that the homeowner and their family are unable to park nearby.

Taking to Reddit to express their fury, they said: “We have four cars and space enough for one car to park in our driveway.

“At night our neighbours park all of their cars, including the work truck/van, on the street, and don’t park any cars in their driveway. 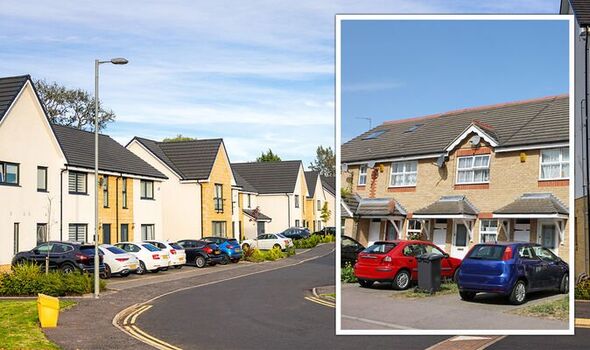 “Sometimes at night they’ll park the box truck and half the nose of it is blocking the entrance to our driveway, so we have to hop up on the curb on one side just to get around and into our driveway.”

On top of that, the homeowner added that the people next door “space out” their vehicles during the day to prevent anyone else from parking there.

They said: “They literally take up six parking spots with three cars during the day.

“I’ve gone over to their house to try to talk to them multiple times and nobody answers every time I knock.

DON’T MISS
Drivers urged to follow ‘key’ tricks to save hundreds on fuel [INSIGHT]
Driver ordered to pay £1,100 and given points for overtaking cyclist [SHOCKING]
Drivers urged to park in certain places during summer to save fuel [ADVICE]

“I’m not that neighbour that thinks they’re entitled to the public street in front of their house, but I think it’s absolute bull***t to take up multiple parking spots with big vehicles and with s****y spacing so that you can claim the spots, especially when it’s not even in front of your own house.”

Many people were keen to help.

One commented: Know anyone with motorcycles? 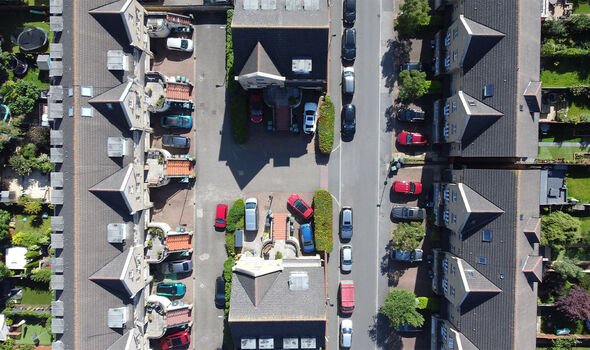 “That can fit in between their vehicles.

“So annoying when people aren’t considerate.

“If your driveway is blocked have them towed.

“Find out how that works in your area.” 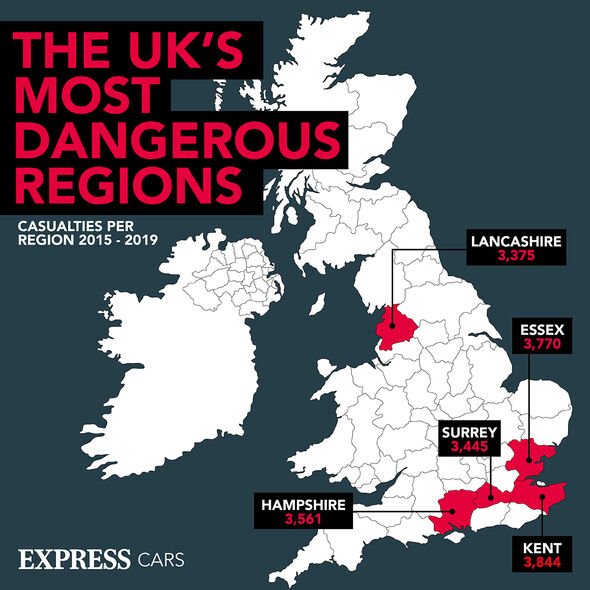 Another said: “It’s illegal to park blocking a driveway, even partially.

“Since they don’t want to talk, next time they block your drive, call the cops and have it ticketed and towed.”

A third added: “Put dibs on your parking areas and put cones or patio chairs out.”