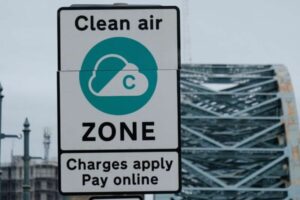 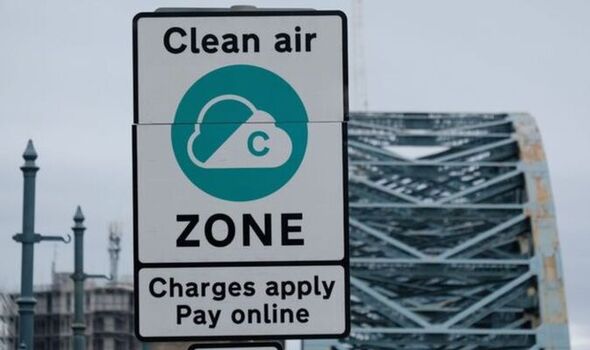 The latest Clean Air Zone (CAZ) has been branded a “cash cow” by angry drivers.

Motorists who live in or use Newcastle city centre have slammed the scheme, which charges older vehicles to use certain areas. It, like other city CAZs, has been implemented to help reduce exhaust emissions and pollution but it has split opinion.

Cameras went live on Monday and, since then, drivers shared their ire on Facebook.

One person wrote: “Looks like I’ll spend my money at Sunderland and the Metro Centre from now on.”

Another person commented: “Another cash cow for the Council in the name of fighting climate change.”

A third person added: “Just kicking us while where down.”

While others claim it will keep them from visiting the city, one person said: “I won’t be going to Newcastle anymore.”

Newcastle residents have several months to prepare as toll fees do not come into effect until January 30, 2023. 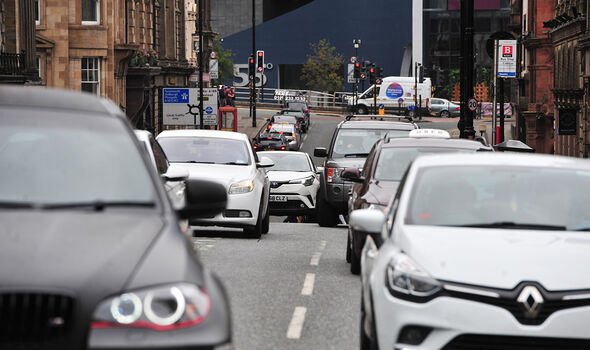 Chronicle Live has put together a guide of everything you need to know about how the CAZ will impact residents.

Who has to pay a toll?

Under the CAZ, only some older, more polluting vehicles will be subject to daily fees to drive into Newcastle city centre.

All private cars have been made exempt from the tolls, but other vehicles that do not comply with modern emissions standards will face charges.

Non-compliant lorries, buses and coaches will be hit with £50-a-day tolls, while the worst polluting vans and taxis will be charged £12.50 per day.

Petrol vans and taxis that meet “Euro 4” standards are exempt, as are “Euro 6” diesels, so it is important to check what class your vehicle is in.

All HGVs, buses and coaches must be of “Euro 6” standard to avoid the toll.

Newcastle and Gateshead councils say that, as a general rule, the following vehicles should meet the minimum standard, therefore be exempt from tolls:

You can check if your vehicle is compliant or not by entering your registration number at gov.uk/clean-air-zones. 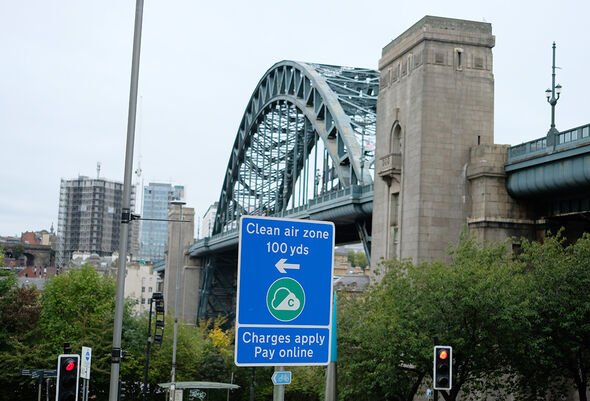 When do the tolls start?

You may have seen signs popping up around the city centre warning road users about the new CAZ charges, stating that “charges apply, pay online”.

In fact, there are no charges in force yet and drivers still have several months to prepare.

The first set of tolls will begin on January 30, 2023 and will apply only to taxis, private hire vehicles, buses, coaches and HGVs.

Vans and light goods vehicles will not face charges until July 2023, with extra time having been afforded due to a national shortage of vans making it harder for people to upgrade to newer, cleaner models.

Originally, the CAZ was supposed to come into force in January 2021, but was pushed back amid delays caused by a High Court battle and the Covid-19 pandemic.

It was then expected to start in July this year, before being pushed back again amid concerns over the financial impact it could have on struggling residents and small businesses in the middle of a cost of living crisis. 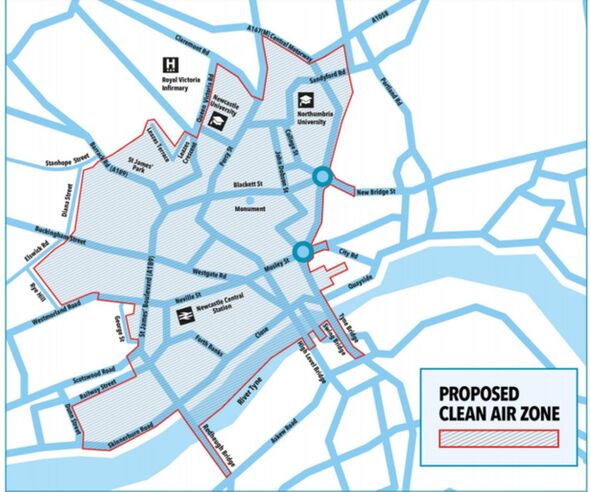 What happens if I drive through the CAZ today?

If you are driving a non-compliant vehicle through the CAZ before the tolls start in 2023, you should receive a warning letter from the city council informing you that you will soon be subject to charges.

Those letters should also include information on how to get advice and support with upgrading your vehicle to one that will avoid the tolls.

What area does the CAZ cover?

The toll zone is in Newcastle city centre only, including the routes in over the Tyne, Swing, High Level and Redheugh bridges.

Earlier versions of the plans included a much larger CAZ that would have also included parts of Gateshead, a stretch of the Coast Road, and up to Gosforth, but the scheme was scaled back.

Councils also ditched the idea of halving the number of lanes on the Tyne Bridge in order to deter car journeys. 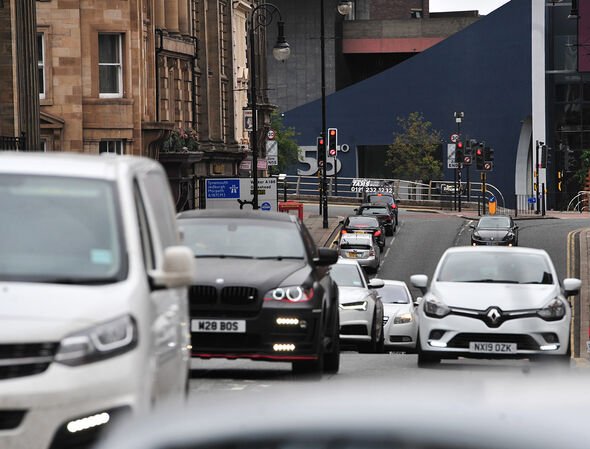 Why has the CAZ been introduced?

This project has been years in the making and is a result of local councils being issued with a legal order from the Government to reduce illegal levels of air pollution in emissions hotspots, which has been linked to more than 300 deaths on Tyneside each year.

Charging CAZ areas are the Government’s chosen means of improving air quality in the shortest possible time and there are versions already in operation in places like Birmingham, with the aim of reducing the number of high-polluting vehicles on the road. 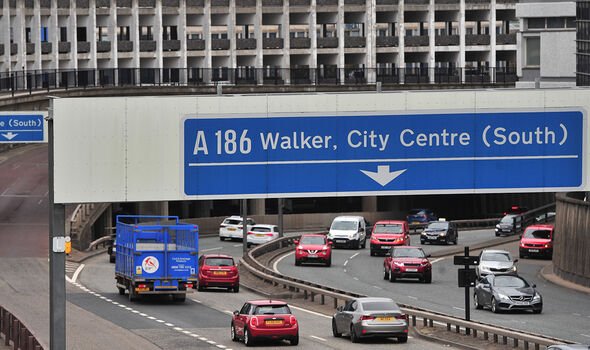 Where can I pay my toll and how quickly do I need to pay?

Once the charges begin on January 30, 2023, affected drivers will be able to pay online via the Government website.

Taxi owners licenced by Newcastle, Gateshead, or North Tyneside councils can also apply for a seven-day permit at a cost of £50, instead of the standard charge of £12.50 per day.

Once the charges launch, drivers will be able to pay up to six days before their journey or six days after.

What if I don’t pay the charge on time?

Owners of non-compliant vehicles that do not pay their toll will be issued with a penalty charge notice set at £120, reduced to £60 if paid within 14 days.

Can I get help to upgrade my vehicle?

Yes, but the funding is not yet available and applications are not open.

Almost £20m worth of funding for upgrade grants has been set aside, with up to £20,000 available per vehicle depending on its type.

Council bosses say they are still finalising the grant process and hope to have applications open in November.

Are there any more exemptions, aside from private cars?

Yes, there will be. These include: