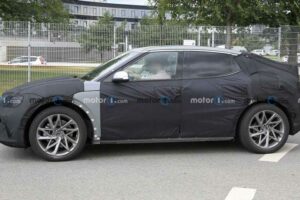 That means the new EV should debut very soon.

We’ve seen numerous Genesis GV60 prototypes in recent months. The first dedicated electric vehicle from Hyundai’s luxury branch will slot below the GV70, but until now it’s only been assumed the name is GV60. That’s now confirmed, but not by Genesis. Rather, the name and some basic vehicle specifications cropped up during official certification testing.

The GV60 went through Korea Emissions and Noise Certification and passed, according to Korean Car Blog. The tests also revealed some power ratings that we suspect Genesis didn’t want public just yet. According to the report, the GV60 will have three performance grades, with the entry-level model turning just the rear wheels through a single electric motor. 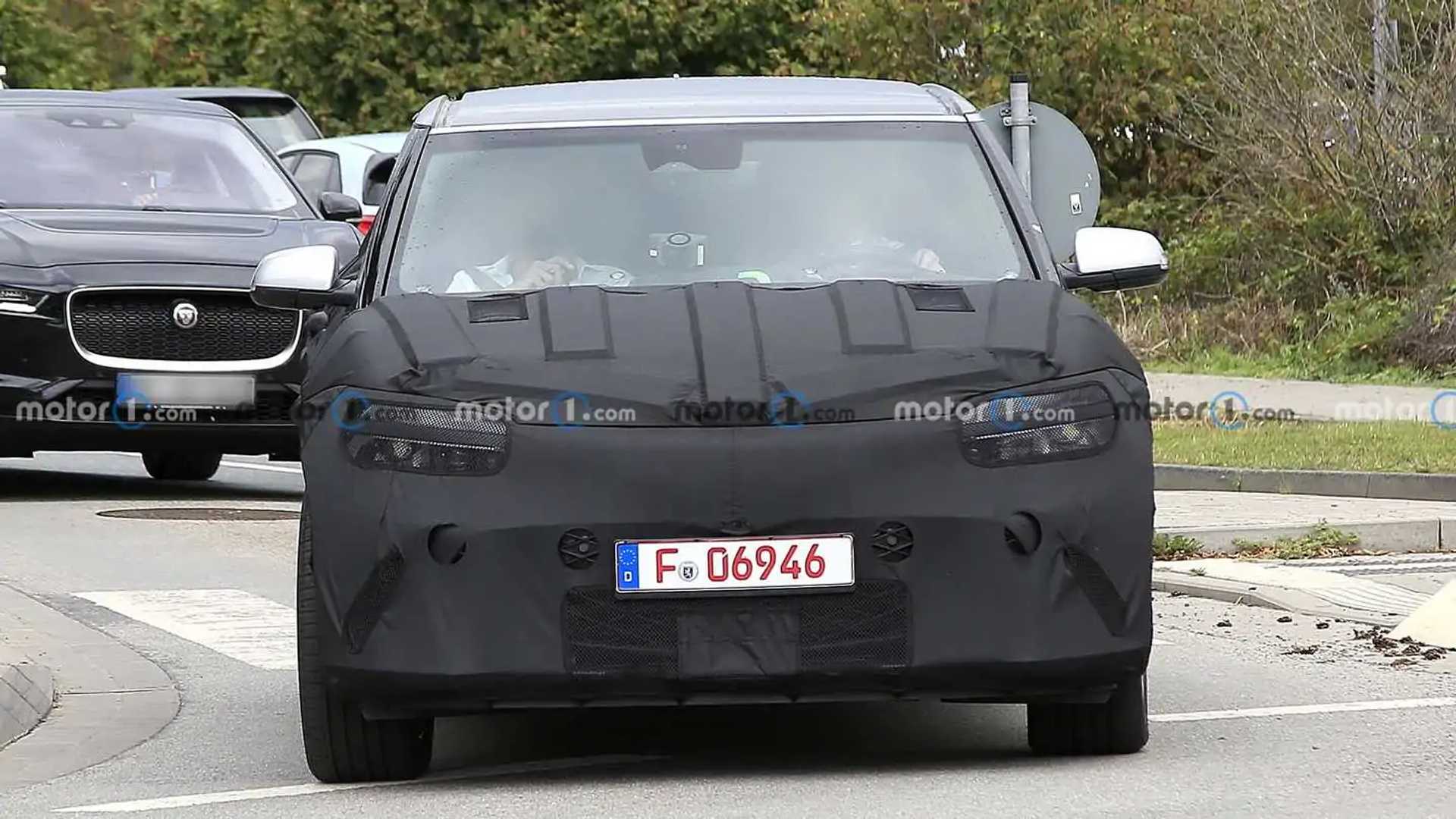 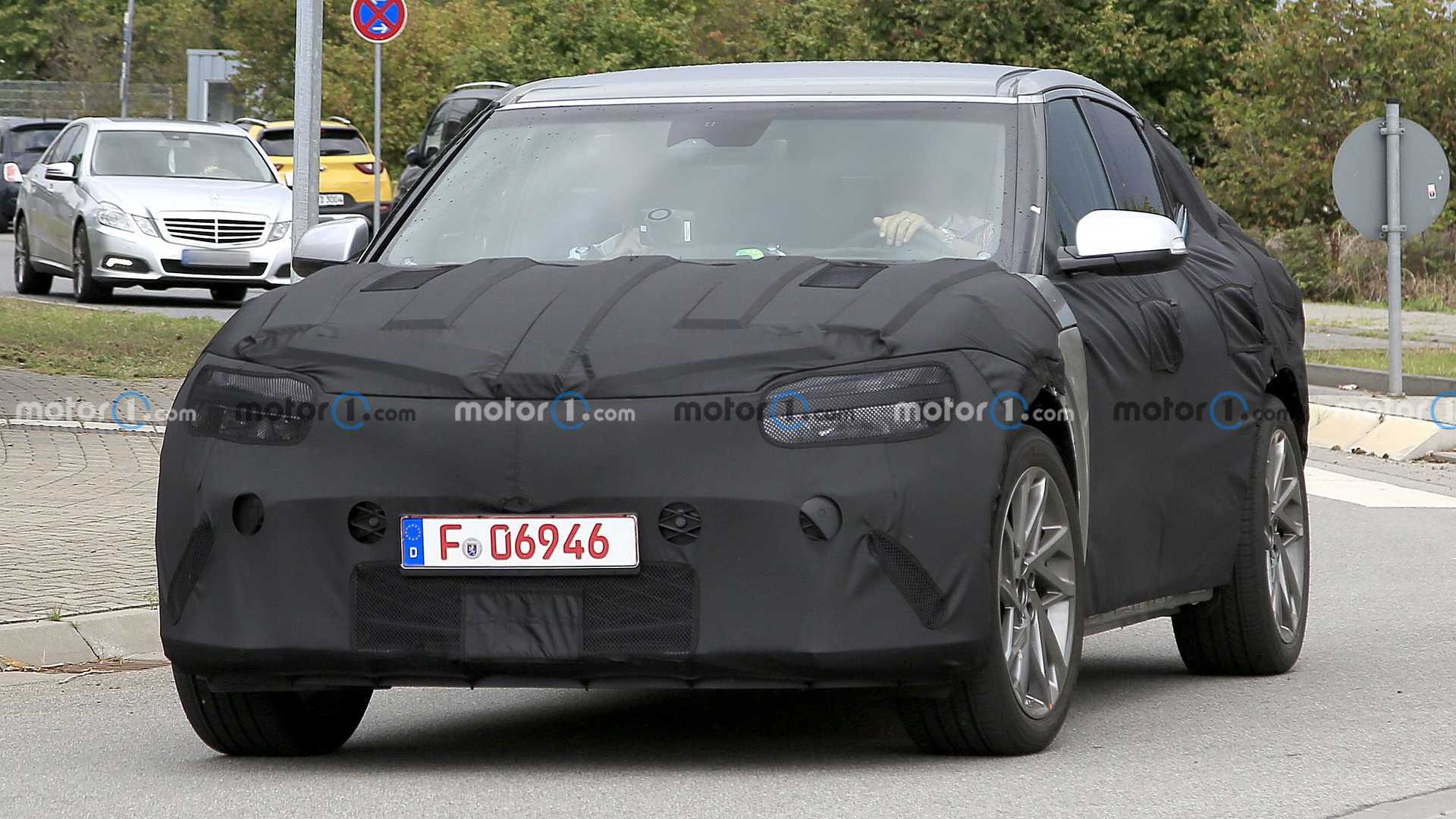 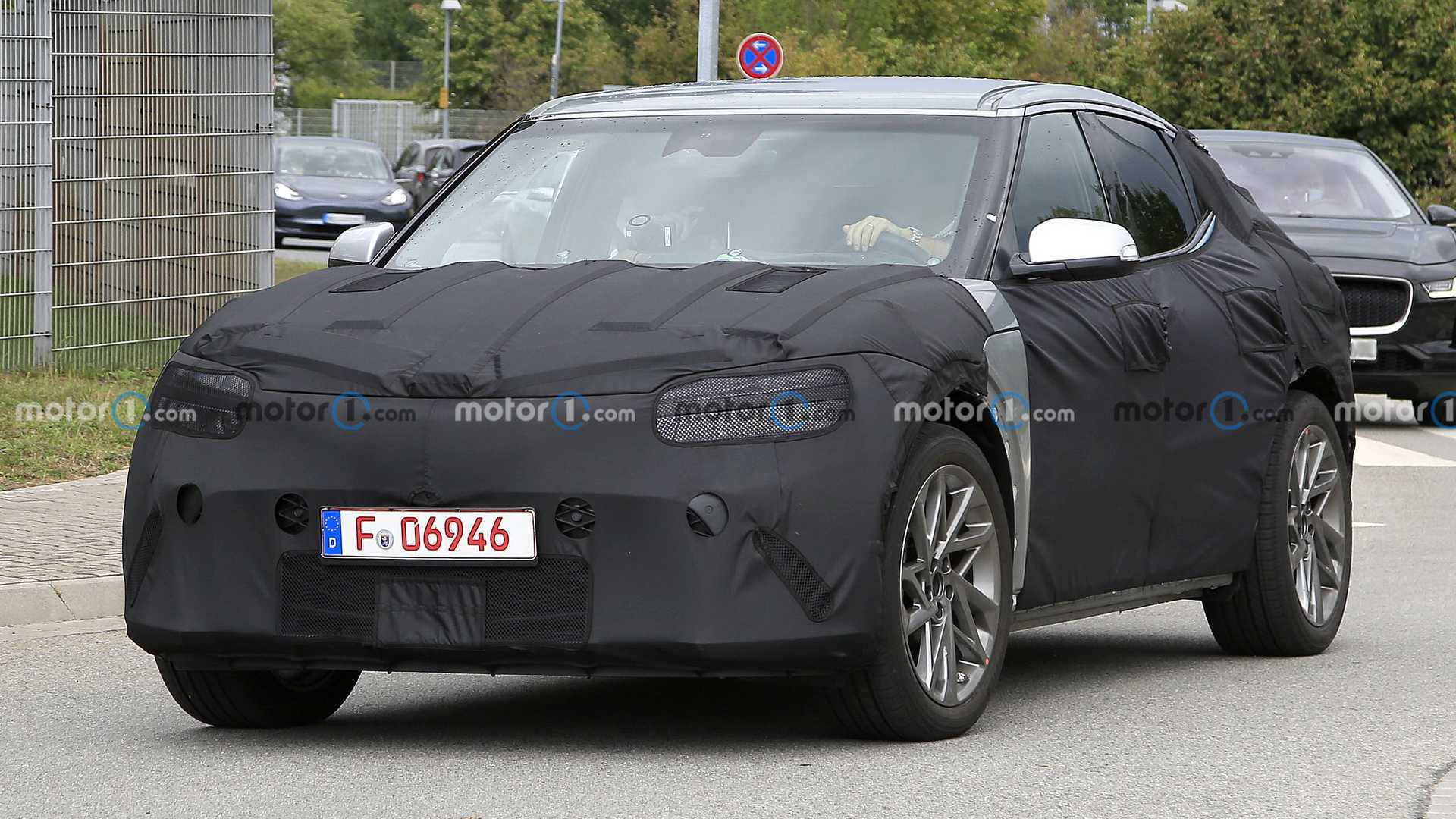 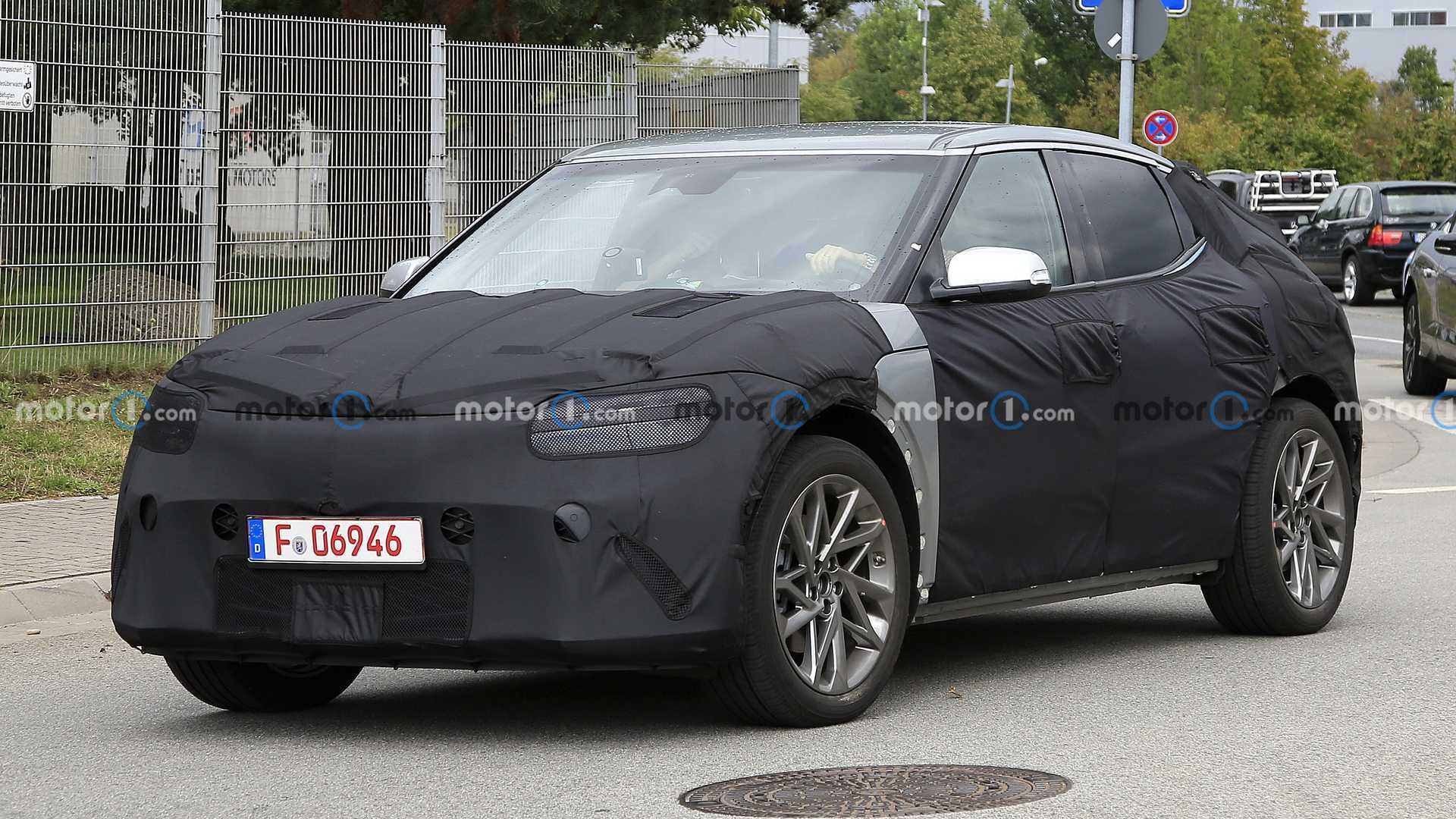 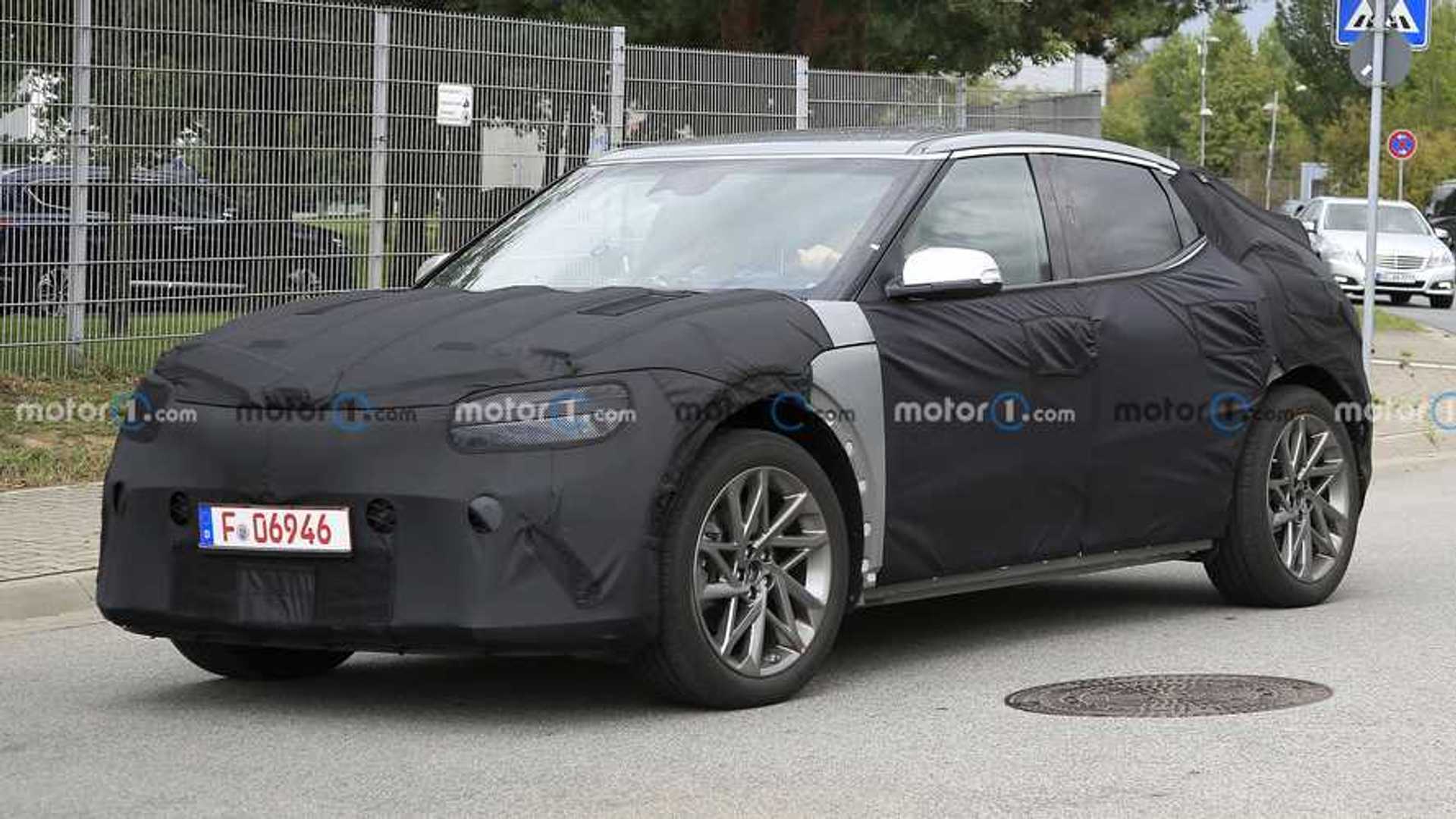 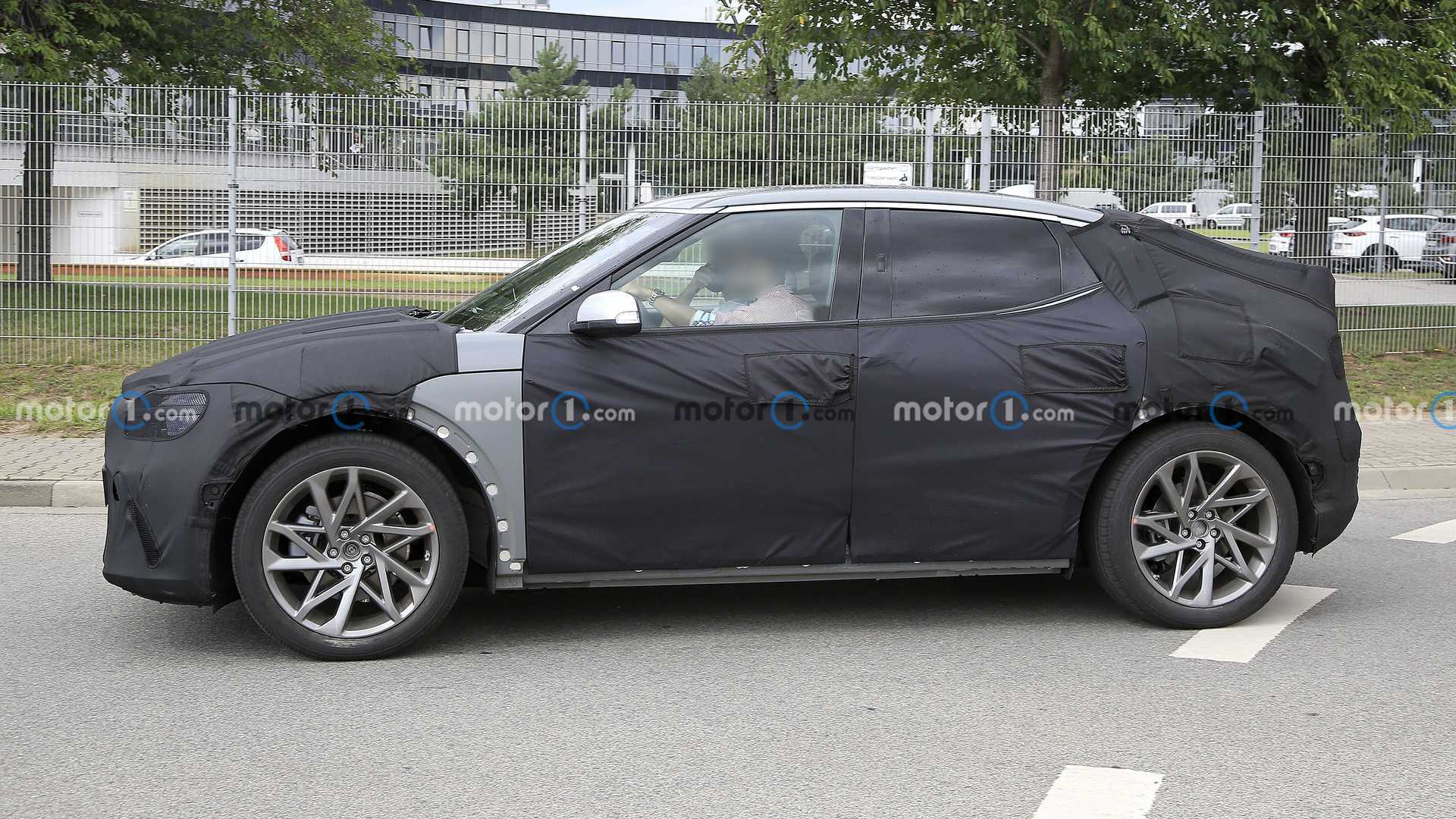 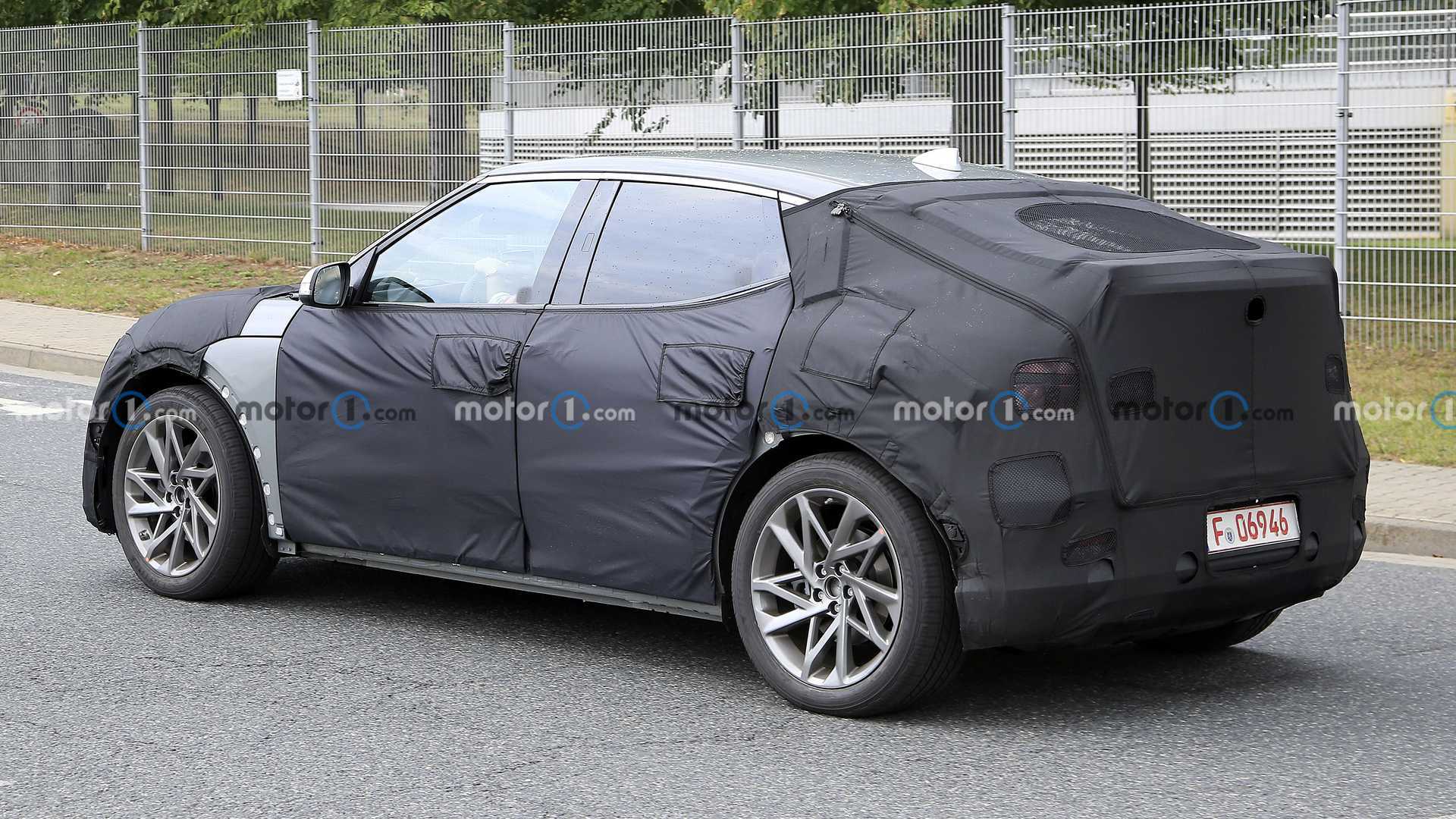 These numbers could vary slightly depending on market, but you get the idea. It’s interesting to note that the GV60 shares the same platform as the Kia EV6, but Kia still gets the higher-output version. The twin motors in the EV6 GT punch out 576 hp (430 kW), which tells us Genesis is focused more on the luxury aspect of motoring in the GV60 versus sheer performance. The certification tests didn’t offer ranges for the various GV60 trims, but it will likely fall in the 300-mile range similar to the GV60’s other platform-sharing sibling, the Hyundai Ioniq 5.

The release of this information usually comes just weeks before an official manufacturer debut, according to Korean Car Blog. We originally thought that could happen in June, but with this latest development, a debut possibly before the end of August or sometime in September is virtually guaranteed.