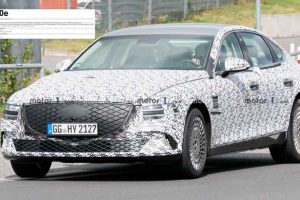 Genesis made promises to the electric car fan club that still need to materialize. Although the Essentia and the Mint were fantastic concept vehicles, the Korean luxury brand still owes electric options in its lineup. Mark Del Rosso already said Genesis would not have plug-in hybrids to The Detroit Bureau. The company’s CEO said it would go straight away to electric vehicles. Its new trademarks in Korea suggest there are six options in the works.

A post at GV Forums talks revealed that Genesis trademarked the names G70e, G80e, G90e, GV70e, GV80e, and GV90e in Korea. That means that all current vehicles will have their pure electric version and that a new GV90e may soon be offered. 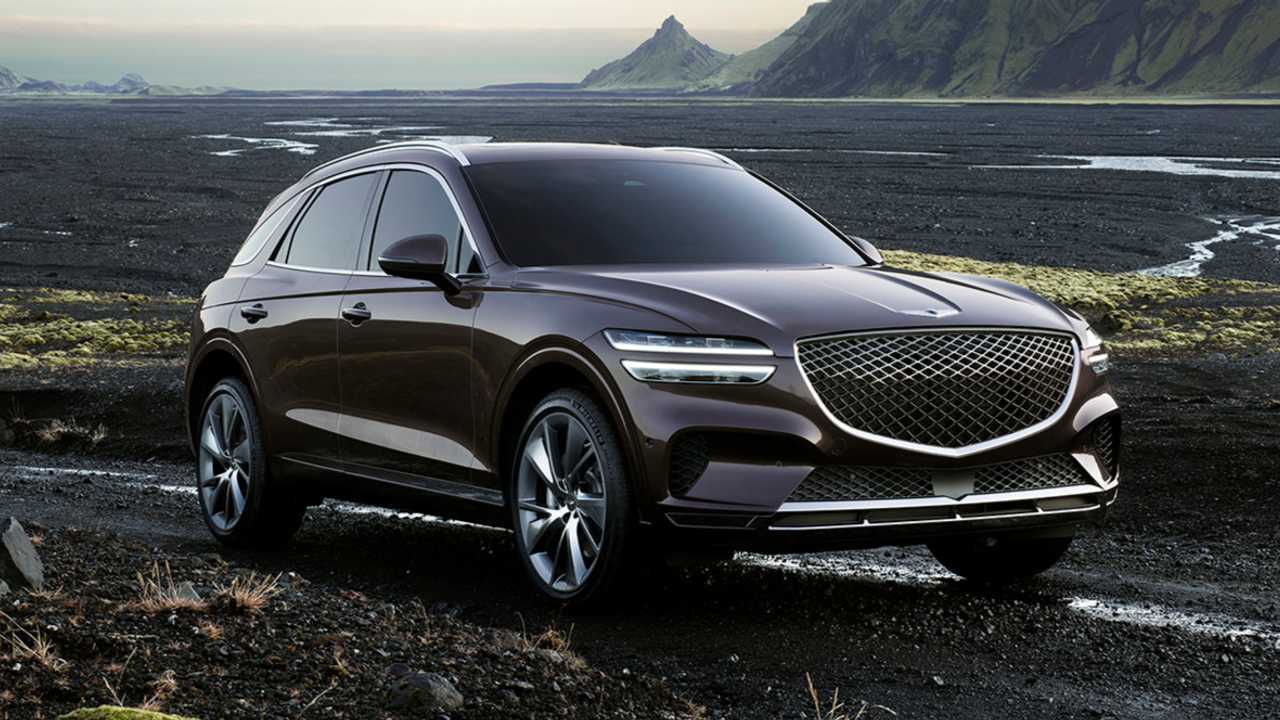 It makes sense that Genesis presents a flagship SUV as soon as possible. The GV80 was the first SUV presented by the brand, and the GV70 will be put for sale “sometime in 2021, but the company is yet to say precisely when. The GV90 is the next step.

Some of the forum members believe the GV90e can be the only option for such a flagship SUV. Some others see no reason for the company not to offer it with the 5.0-liter V8 that the G90 already offers and to have the electric version as a plus.

Another possibility is that the company has only trademarked all these names to protect its intellectual property and the chance to eventually sell an electric version of any of its cars. It would be fantastic to have six new EVs from Genesis in the market, but we would not count on that in the short term. 2022 Genesis eG80 Electric Sedan Spotted Silently Testing At The Nurburgring.

If Genesis decides to really put these badges in production cars, that will take it in a different direction from the one Hyundai set with its Ioniq subbrand. Although Hyundai was supposed to keep electric versions of its cars, such as the Kona Electric, it also wants its EVs to stand on their own. It will be interesting to see how Genesis will proceed.