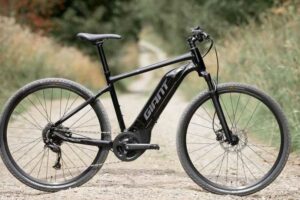 I think it’s safe to assume that nearly all avid cyclists have owned or experienced at least one bicycle from popular bike maker Giant. In the twenty odd years I’ve been taking cycling seriously, I’ve owned a total of five bikes from Giant alone, and I can say without a shadow of a doubt that the company makes some of the best value-for-money, performance-oriented bikes.

That said, I have yet to get my hands on one of their e-bikes, but I have no doubt that they’re just as good in the quality and performance department as their standard bikes. Now, similar to most other mainstream manufacturers who have shifted their attention to the world of e-bikes, Giant is also tackling the utility-focused segment with the Roam E+ models. Consisting of two bikes, the GTS and STA, the Roam E+ bikes are indeed designed primarily as utility-focused machines, but that isn’t to say that these bikes aren’t capable of a good time. 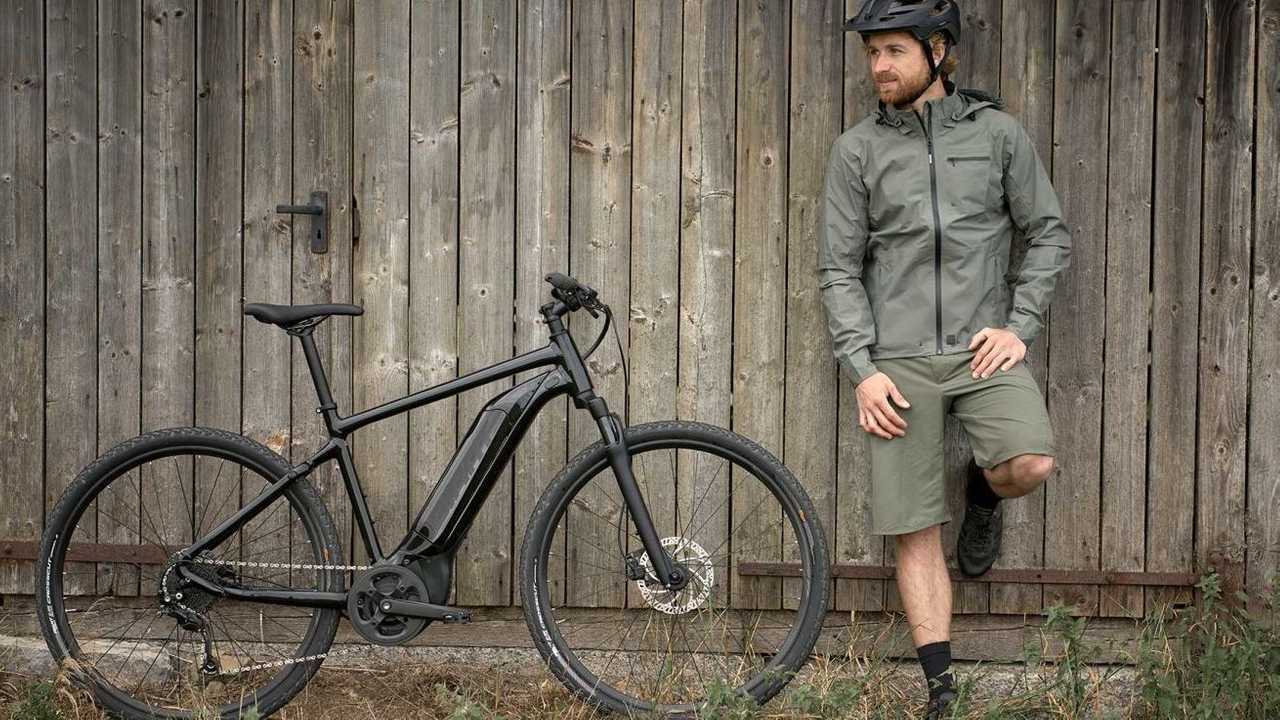 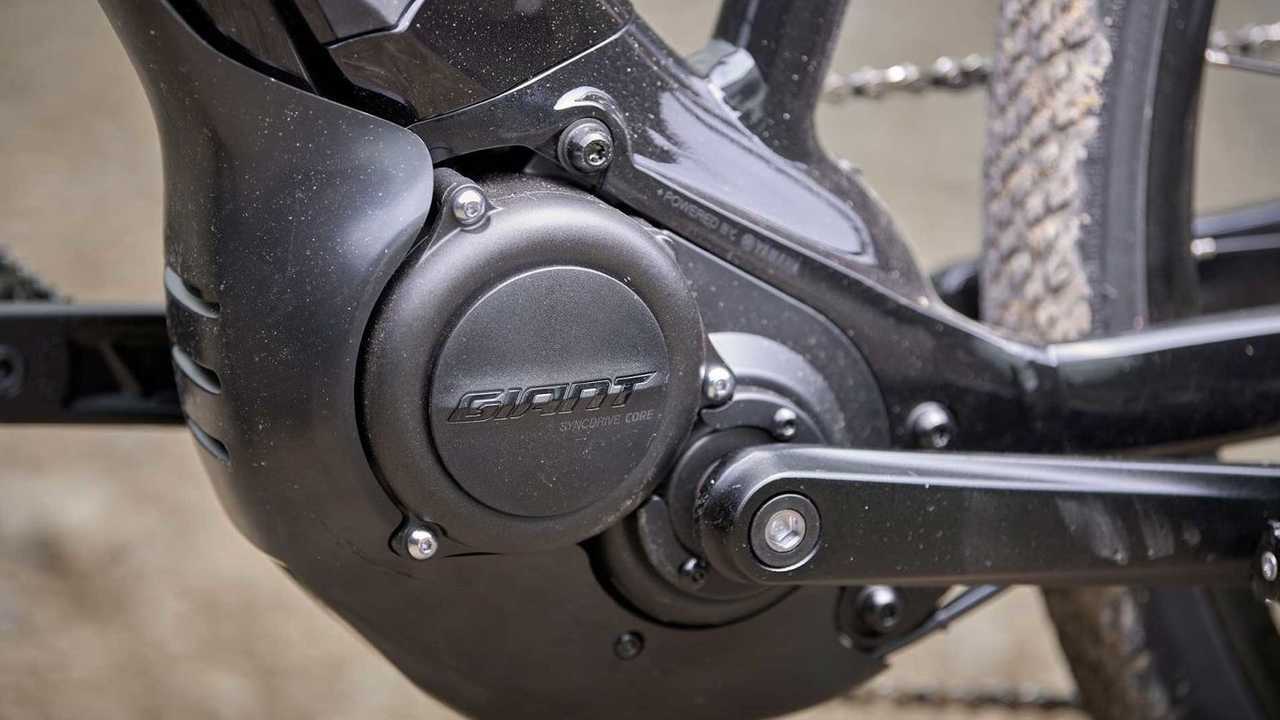 Setting the GTS and STA apart are their frame designs. The GTS features a standard step-over frame, while the STA gets a step-through frame, making the former perfect for taller, athletic folk, and the latter for shorter folks looking to hop aboard a full-size e-bike. Both bikes retail starting at $2,750 USD, which isn’t cheap, but hey, we’re talking about Giant here, and these two bikes feature some premium tech.

While we’re on the topic of tech, both the GTS and STA feature a blend of characteristics found in mountain bikes and road bikes. Does this make them a pair of gravel bikes? Honestly, I don’t think so. I think the more appropriate term would be hybrid bike. Let me explain. Thanks to the SR Suntour suspension fork, you should have no problem tackling gravel roads and light trails aboard these machines. Meanwhile, on long stretches of pavement, the suspension fork works hand-in-hand with the 700x45c tires to provide a smooth ride with low rolling resistance. The bikes’ upright seating position also translates to a comfortable ride that won’t have you saddle-sore after hours on the road.

As for performance, you’ll notice a Giant-branded mid-drive motor on these bikes. Yes, it is indeed an in-house proprietary motor, but it isn’t made by Giant. The SyncDrive Core motor was in fact developed and produced by none other than Yamaha, a company which, if you’re into motorbikes, makes some of the best, most reliable motorcycles in the market. The SyncDrive Core pumps out 50 Nm of torque, and has a limited top speed of 20 miles per hour on pedal assist. It’s mated to a 400-watt-hour battery pack which Giant claims can return a total range of up to 93 miles on a single charge.

Last but definitely not least, Giant has a catalog of aftermarket add-ons specifically for the Roam E+ range of electric bikes. Consisting mostly of luggage accessories, these add-ons elevate the overall utility and versatility of the Roam E+, allowing you to take two wheels instead of four on a near-daily basis, as well as have enjoyable rides on weekends aboard the same two-wheeler.