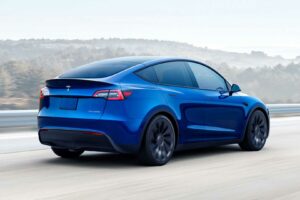 Global passenger plug-in electric car sales doubled year-over-year in February, which is an outstanding result considering all the challenges with parts supply.

According to EV-Volumes data, shared by Jose Pontes, 541,780 new passenger plug-in electric cars were registered last month, which is 99% more than a year ago. Market share amounted to 9.3%, including 6.4% for all-electric cars.

On top of that comes non-rechargeable hybrids – 587,000, but their growth amounted to just 7% year-over-year. xEVs (BEVs, PHEVs, and HEVs) stand for some 20% of the market. 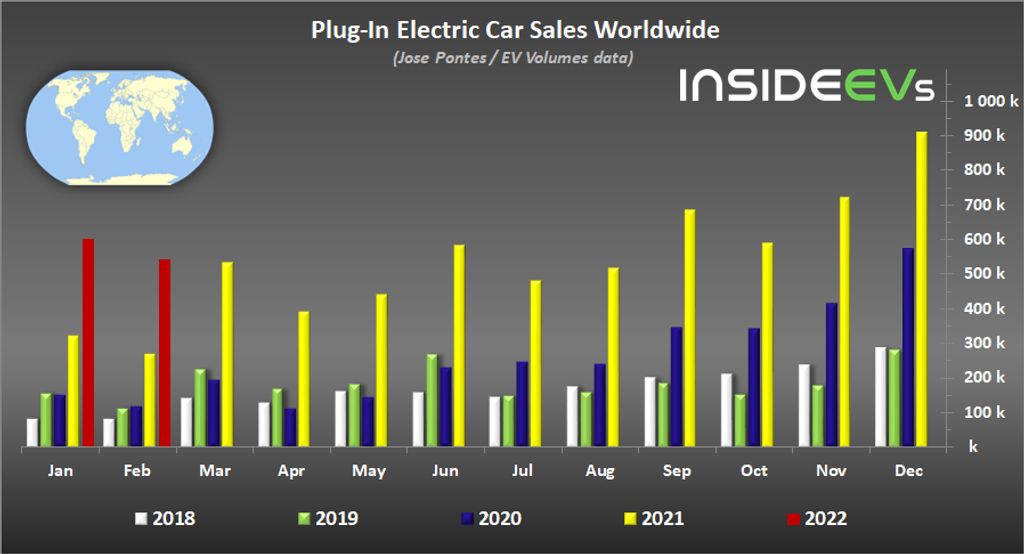 So far this year, more than 1.14 million new passenger plug-in electric cars were registered globally, compared to almost 6.5 million in the twelve months of 2021.

There are 5 BYD models in the top 10 in the first two months and a total of 7 Chinese models. The Volkswagen ID.4 improved its position to #10. 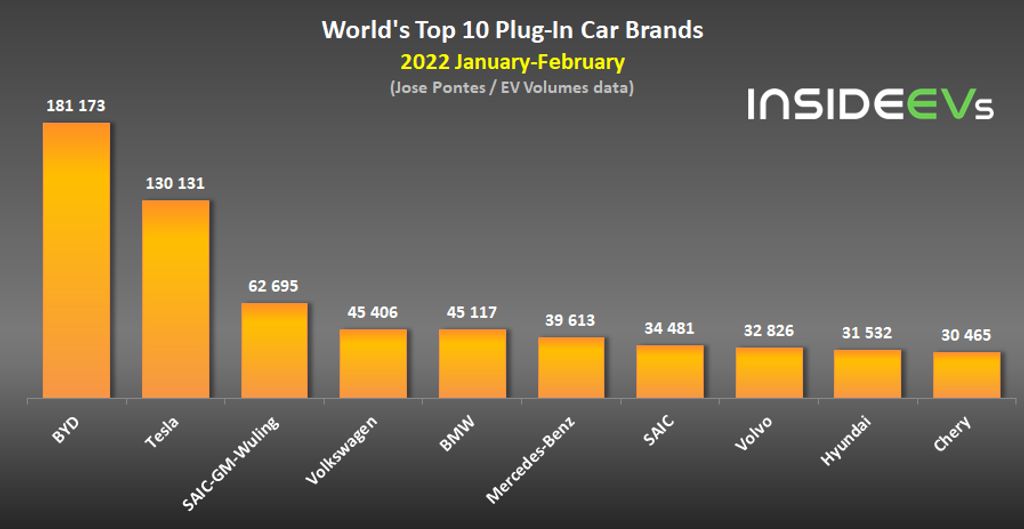