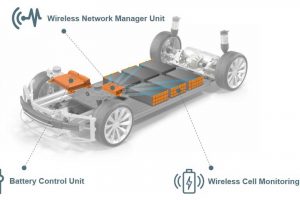 Patent images revealed in July 2019 gave us the impression that the Tesla Model Y would be presented with a revolutionary wiring system. That didn’t happen but carmakers are still wondering how to get rid of wires. GM may be the first to achieve that thanks to Visteon, which developed a wireless battery management system that will be first seen in the GMC Hummer EV.

Visteon announced the idea in October 2020. According to the supplier, there are multiple advantages to its “completely wireless” approach. With each battery module communicating with the battery control unit without wires, the manufacturer can save a lot of weight.

With fewer wires, the battery pack can be more energy-dense, filling the spaces that previously had to house such wires with more batteries. The modules also do not have to stick together: you can place them in different locations as independent units. 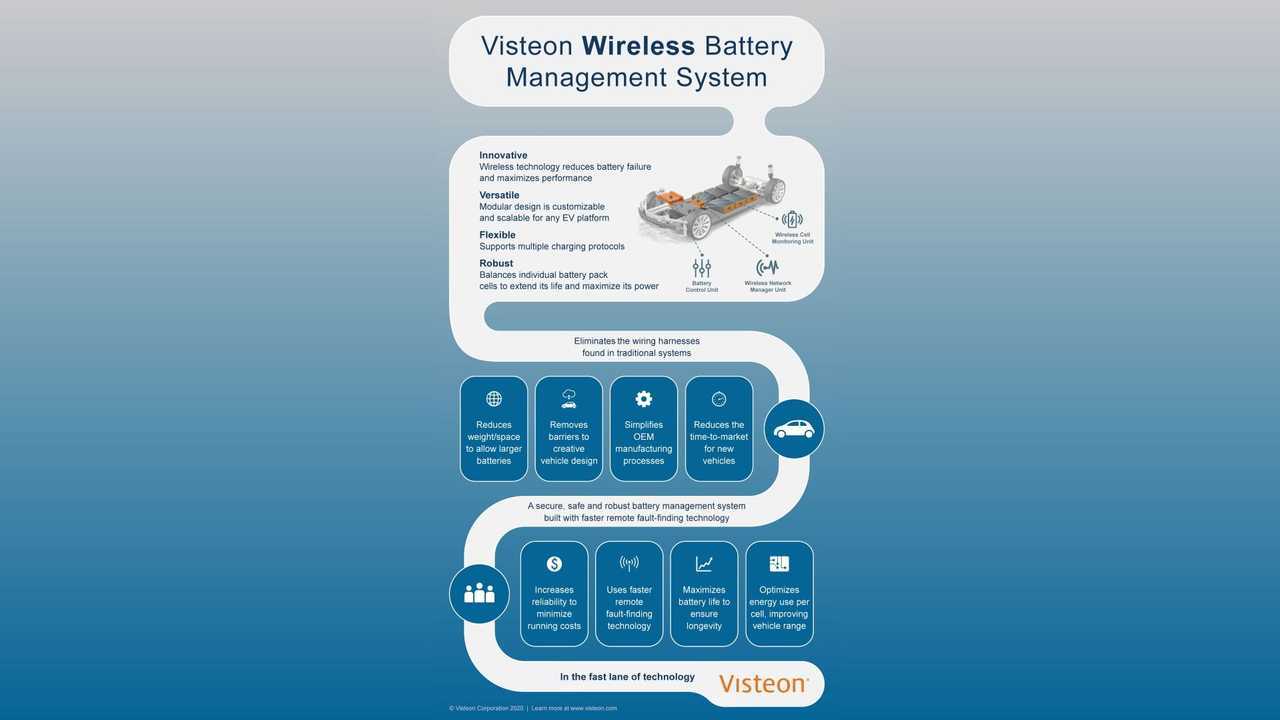 For manufacturers working with the wireless BMS, the lack of wiring saves development time and simplifies the assembly process. For customers, Visteon promises it makes the battery pack more robust. The wireless system could balance individual cells inside the modules, making them last longer. It would also optimize energy use in each battery.

Anyone who remembers what a challenge electromagnetic interference posed for electric car systems in the early days of electronics will worry about how trustworthy the system really is. Visteon promises it makes the battery management system faster and even more reliable than wiring currently allows it to be.

Instead of having to connect the modules to the wiring harnesses of the vehicle, the swappable modules would only need to properly communicate with the battery control unit. If Visteon proves that it is reliable enough, the wireless BMS could be the revolution we are still waiting for from innovative wiring harnesses.