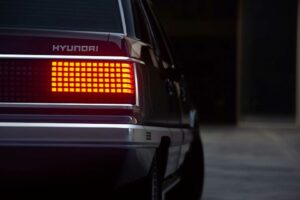 Hyundai has to be applauded for the way it has been elevating its business and products over the last decade, to a point where today it is even proud of its heritage, which it wants to show off to the world. It most recently did this when it unveiled the Grandeupr Heritage EV concept car, which according to a source from Korea, could spawn a production model.

The concept’s boxy 1980s design combined with modern touches and EV power was a real hit, making this unassuming sedan concept very popular and widely shared across social media platforms. We don’t know if this strong interest in the concept may have had something to do with it, but now the KoreanCarBlog says it will spawn a production model. 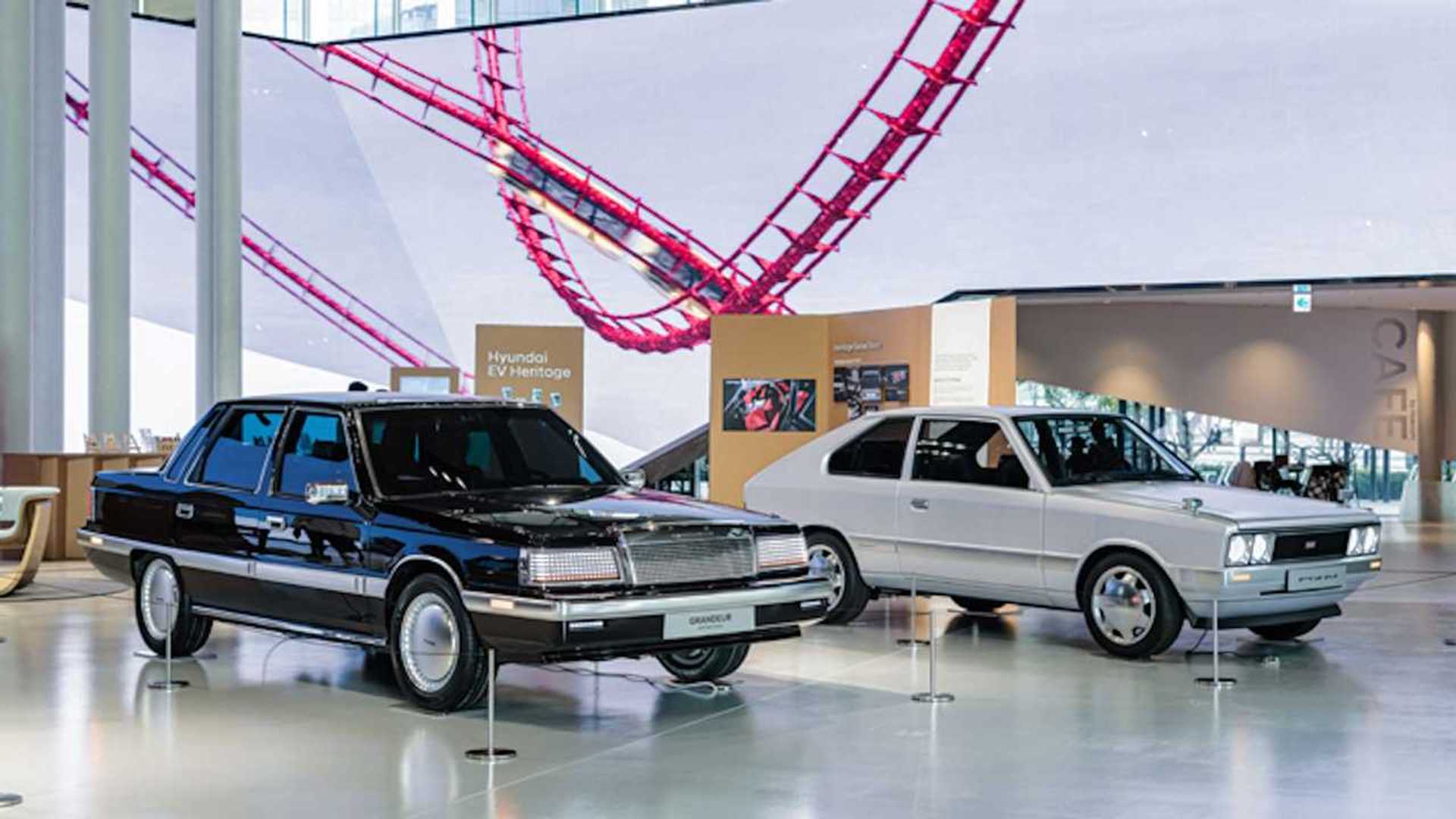 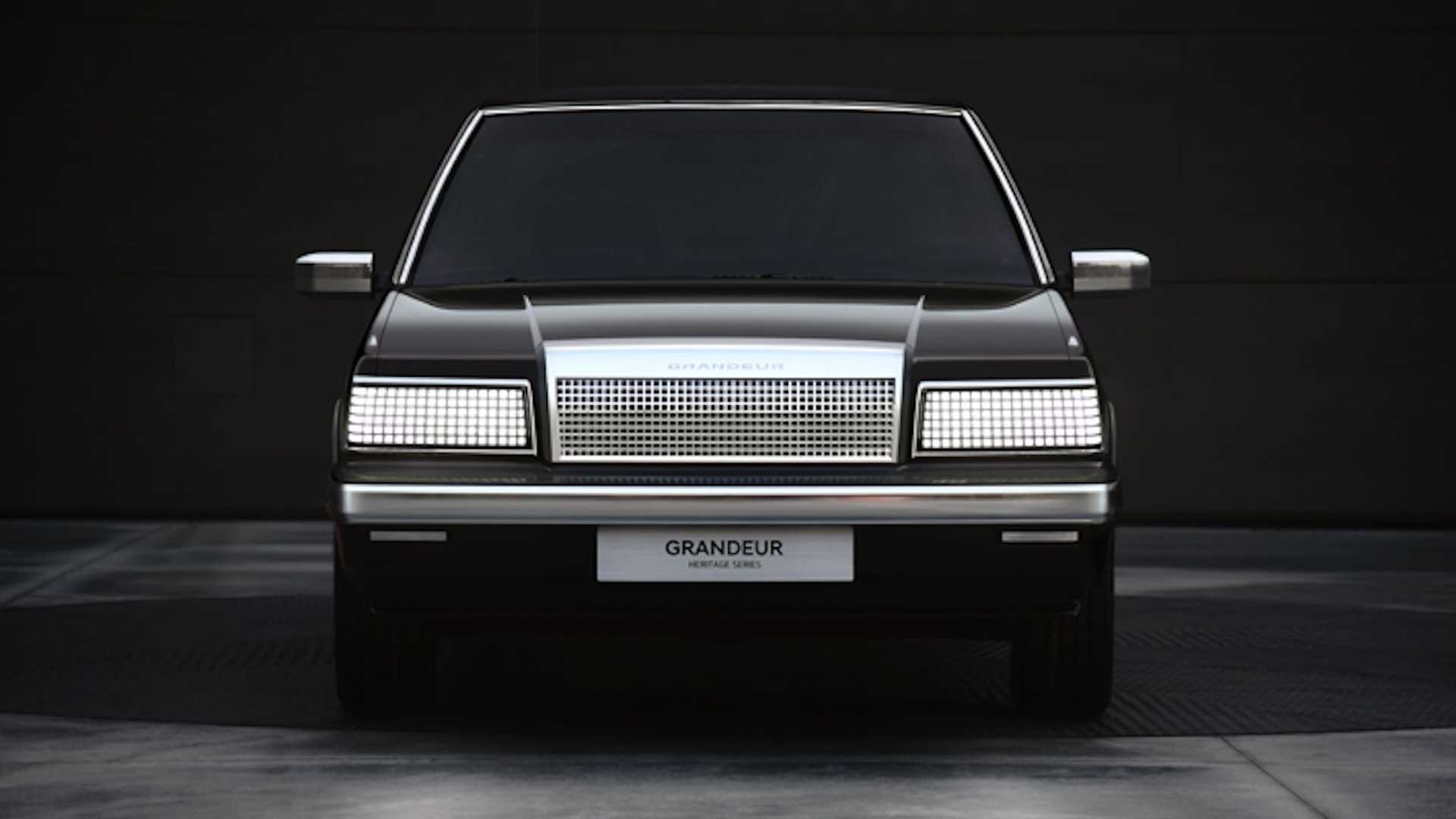 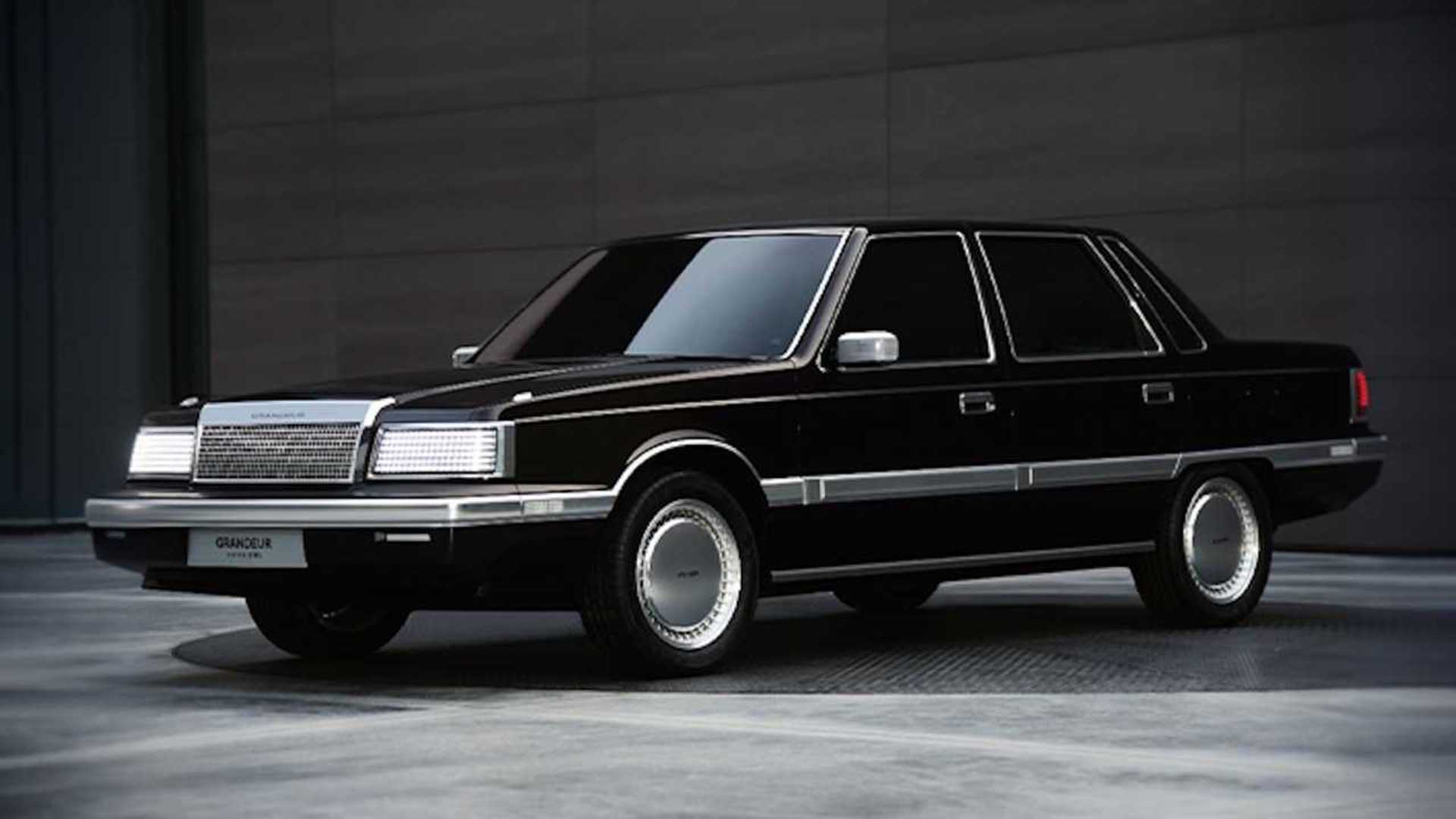 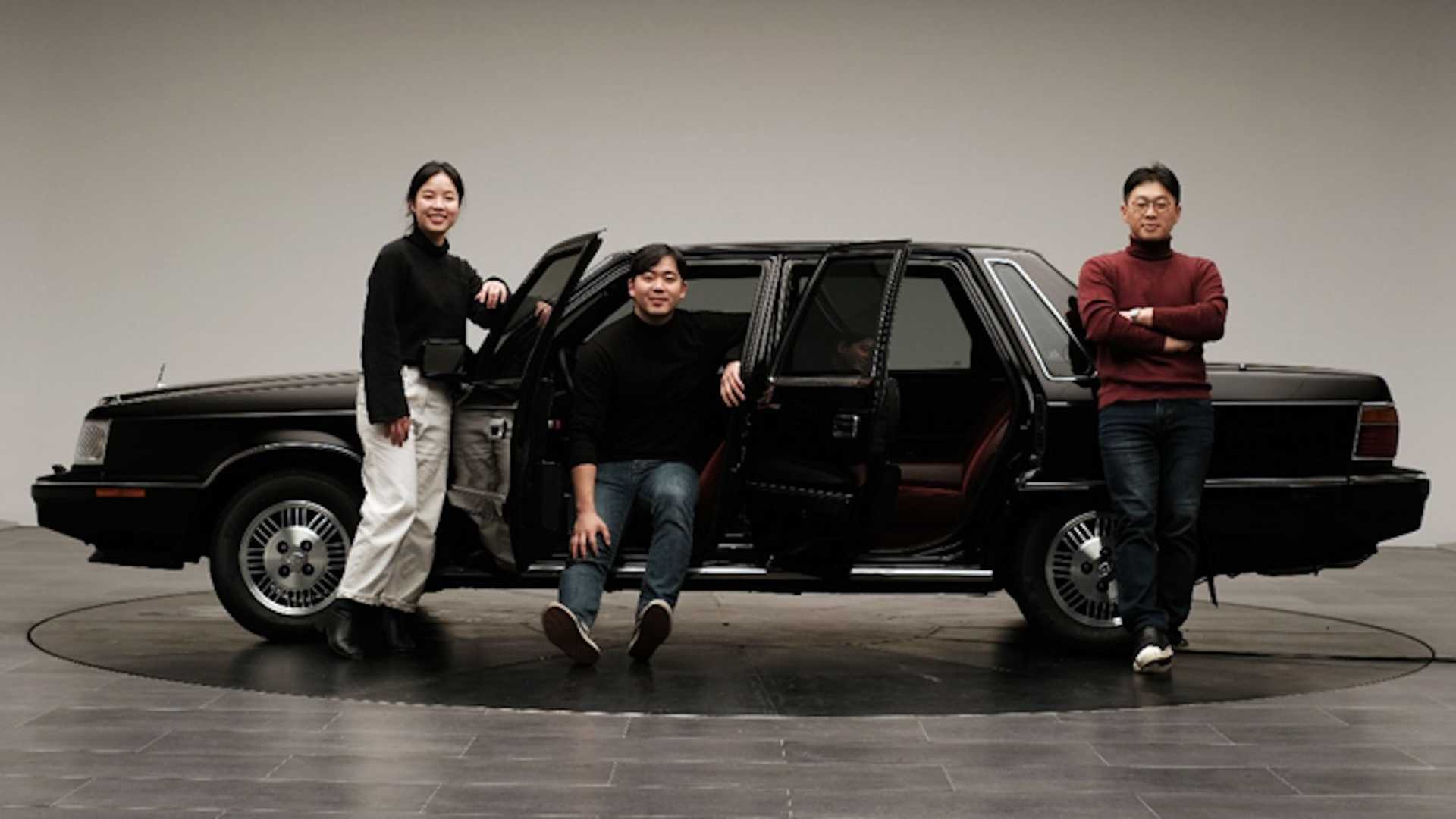 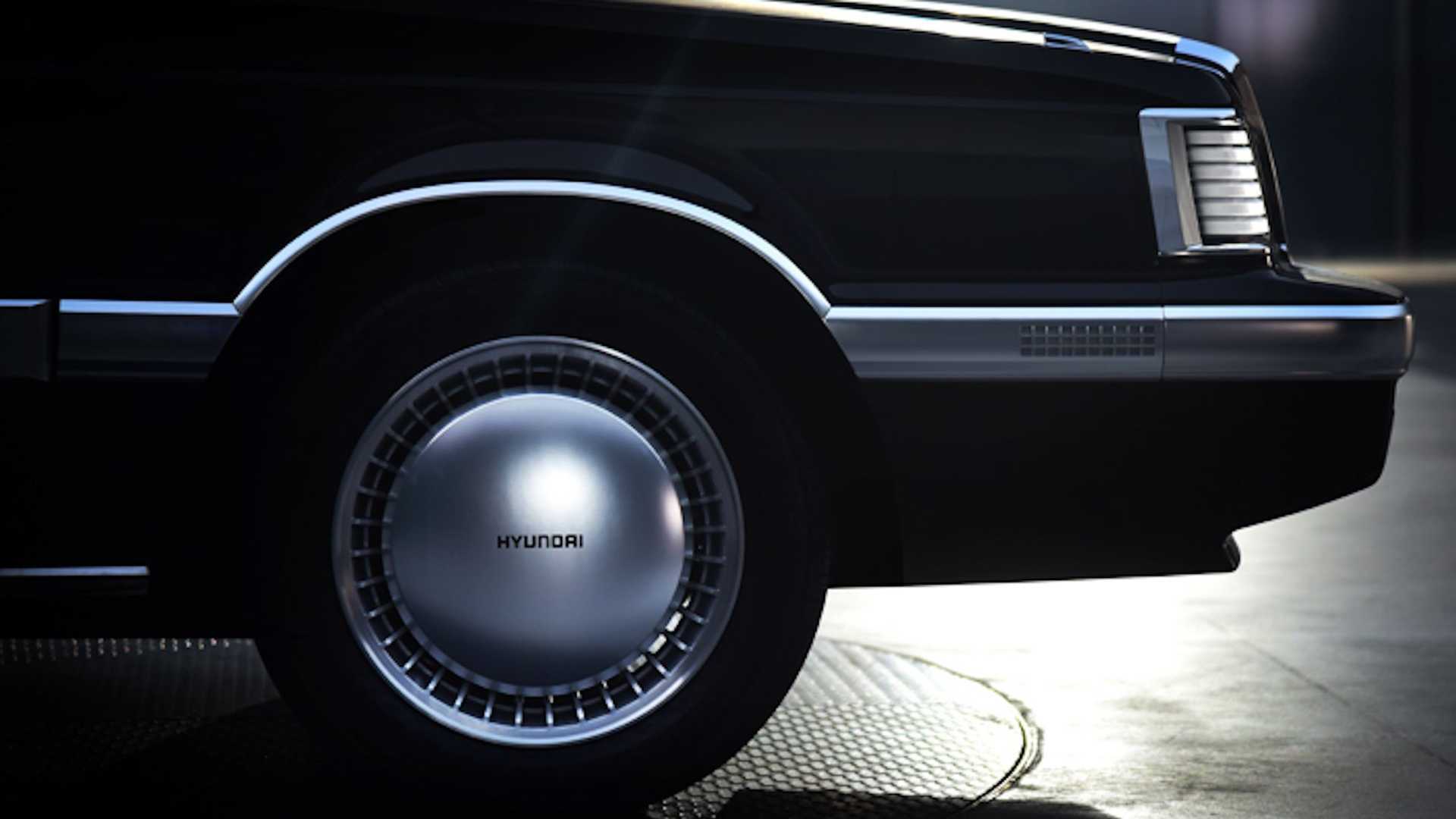 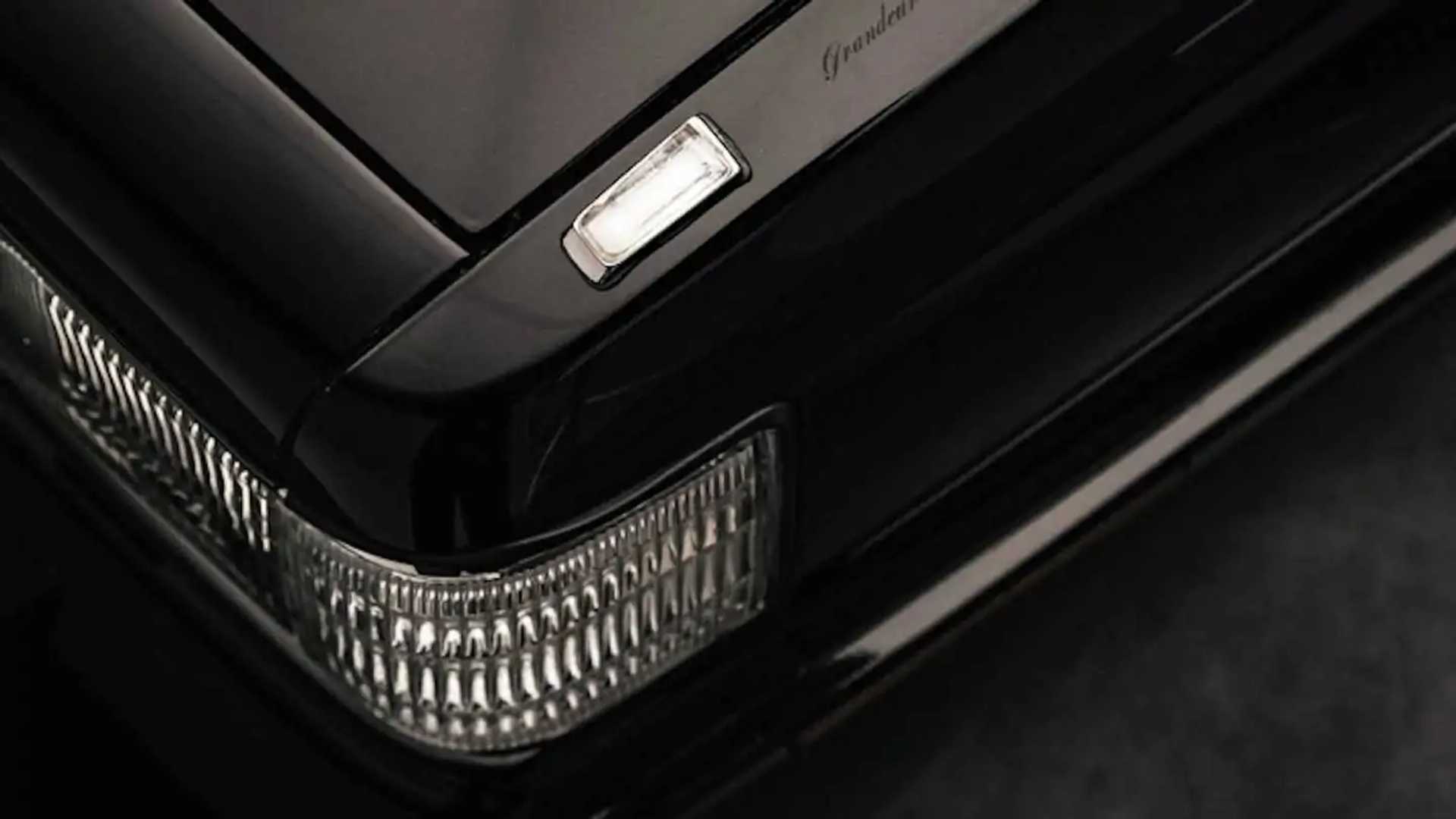 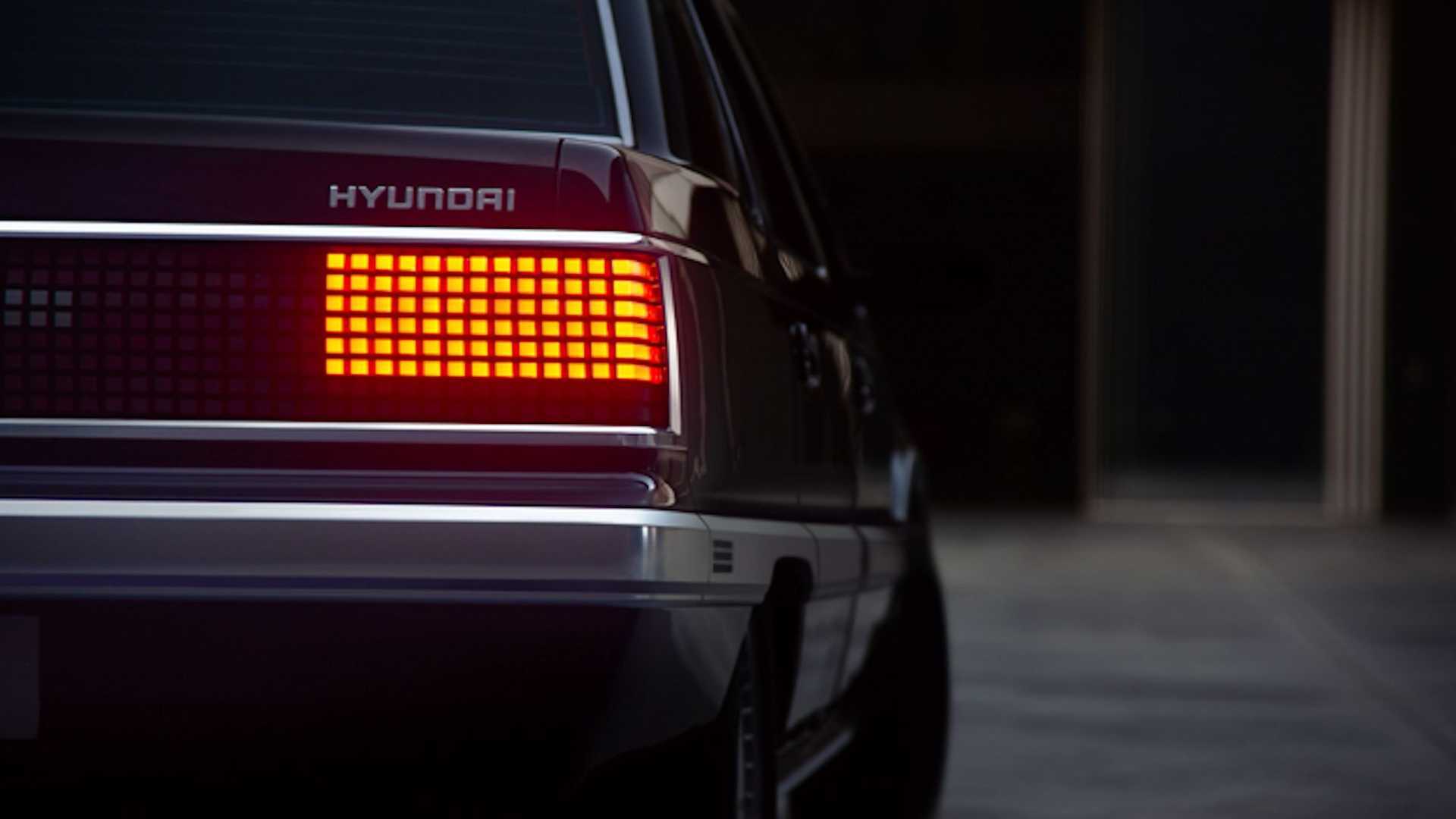 It cites unnamed industry sources who reportedly said that

A representative design element of the 1st gen Grandeur is the free-standing quarter glass, it had a classic style that separates each window, unlike the side windows of regular sedans that are tied into one frame. In addition, it is known that the lamp design of the first-generation Grandeur, including the straight tail lamp, will be reinterpreted using LEDs.

According to the source, Hyundai will not only offer this retro-inspired fully-electric Grandeur, but also a BEV version of the seventh-generation Grandeur sedan believed to debut in 2023. This leads us to believe that the model with retro design will be a more style-conscious, niche offering for people with an interest in design, not the main-selling electric sedan in its size bracket.

Oh, and the seventh-gen Grandeur has already been spotted by spies and it looks really interesting, with a front end dominated by a full-width light bar and a big grille flanked by rectangular daytime running lights that go around the actual headlights that are somewhat hidden in the bumper. It will be one of the most interesting looking sedans on the road.

The Grandeur was sold in the United States as the Azera, but it was discontinued in 2017, and this new model, as cool as it looks, probably won’t be brought to the US since it would affect sales of vehicles from Hyundai’s Genesis luxury sub-brand (which is skipping hybrids and PHEVs, going straight to EVs). But this does not mean the retro-inspired sedan couldn’t be brought over as a kind of special model, the flagship Hyundai EV.