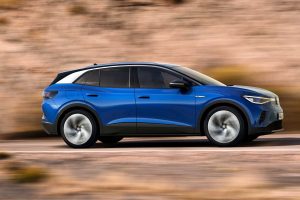 But there are specific exceptions.

The inconsistent differences between the EPA range ratings and the real-world test results have prompted InsideEVs to conduct its own range tests and research, about which you can read more here.

The initial batch of results for a growing number of electric cars indicates that we should pay attention to the EPA Highway range ratings, instead of the EPA Combined range ratings.

Those EPA Combined range values might be difficult to achieve during long-distance travel, but the EPA Highway range values seem to be quite reliable (with some specific exceptions).

Let’s take a look at the chart with a group of over ten models, tested at 70 mph. You can see that in most cases, the results were close to the EPA Highway range (yellow line). 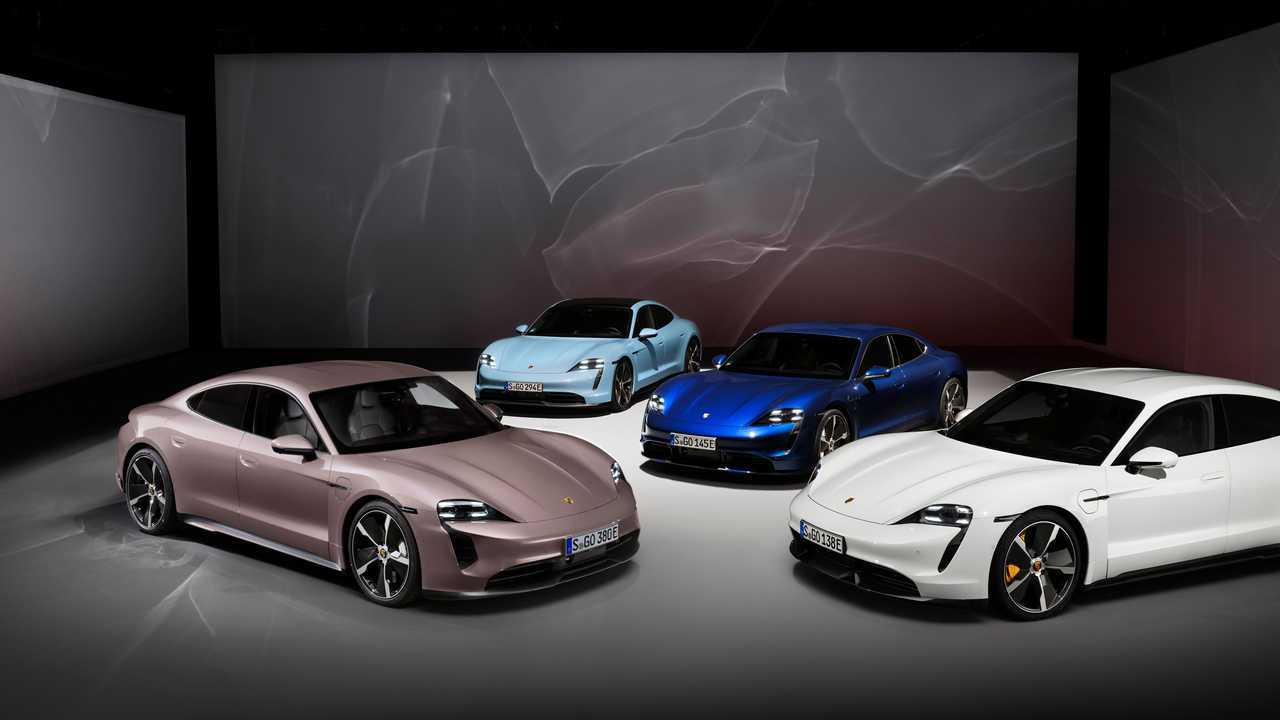 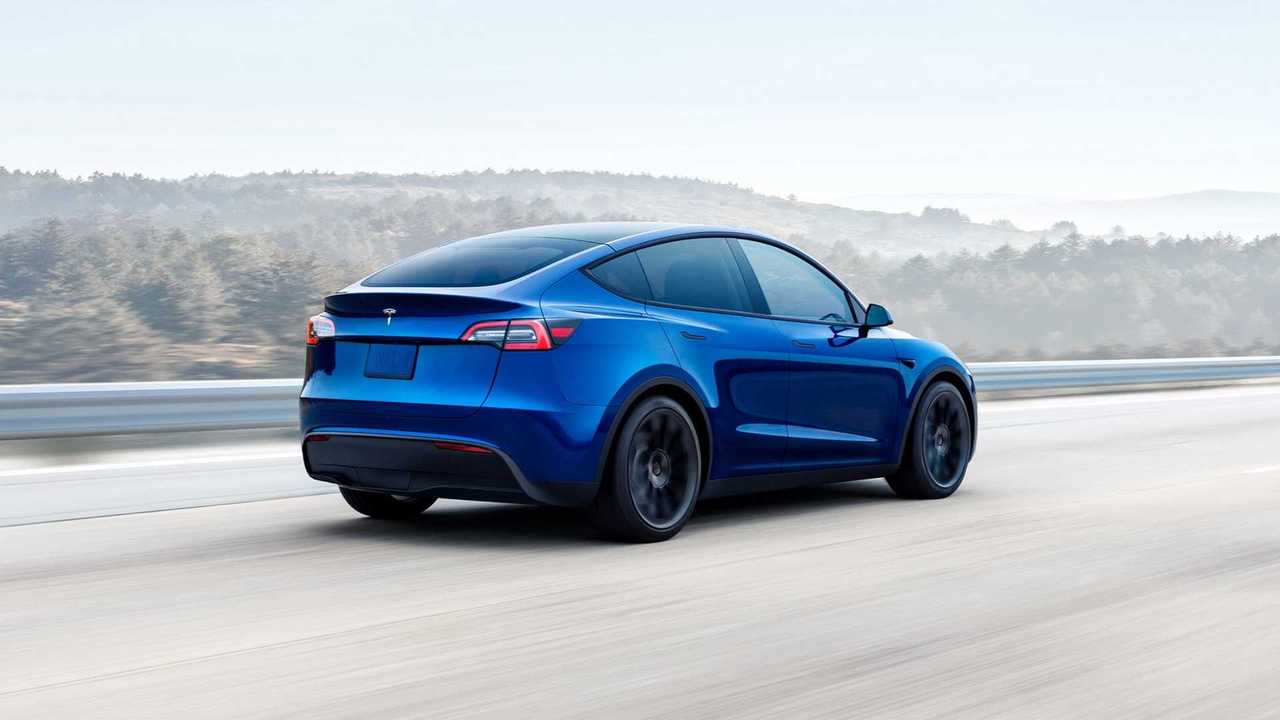 Let’s take a look at the same table, but limited to the models for which the difference was higher than 5%.

The main problem is with the Porsche Taycan ratings as the car seems to be highly underestimated. It might be caused by having a two-speed transmission at the rear axle. If the car will travel at a higher speed – including 70 mph (113 km/h) – in second gear, the result might be much better than in the EPA Highway test cycle.

The second thing is that as far as we know, Porsche Taycan results are submitted for the 2-cycle test. Maybe the 5-cycle would translate to a different outcome.

The Hyundai IONIQ Electric with 12% better results is a surprise, as well as the MINI Cooper SE with a 6% advantage over the EPA Highway, while the weak result of the Chevrolet Spark EV could be related to its age and battery capacity fade.

Because of the importance of electric vehicle range and its biggest importance during long-distance travel, usually at highway speeds, we have to focus more on the EPA Highway range ratings, rather than the EPA Combined range results, which are listed as the main value on the monroney stickers.

The city driving component simply makes the ranges unachievable in most cases on the highway and makes a false impression of EV capabilities. The problem arises because the ranges are now longer than they were 5 years ago.

Having the EPA Highway range ratings as a starting point, then we will be able to verify the numbers at InsideEVs 70 mph range test to point out anomalies. Hopefully, in most cases, the results will be just a few percent and less than 20 miles (32 km) off of the official rating, which would be acceptable.