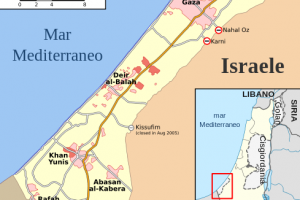 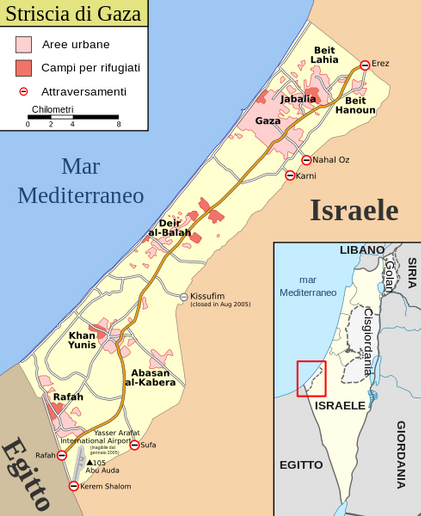 The city of Sderot has a population of 27,635 and located less than a mile from the northeast border of the Gaza Strip.

City Car, Israel’s largest car rental company, is cooperating with a town government to fine car renters who access its cars during Shabbat, according to a report from Ynet News.

Car renters in Sderot who access a City Car rental car — even unlock one — from sundown on Friday until sundown Saturday risk a fine of NIS 10,000 (US$3,092). Though City Car specializes in renting cars to the ultra-Orthdox sector, the fine can be levied on secular clientele as well.

City Car will not charge customers during the hours of Shabbat and will make exceptions of the renter can prove it was an emergency, according to the report, which does not define the fine process or who controls the proceeds.