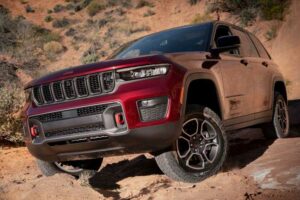 Generally speaking, automakers tend to keep things anonymous when it comes to calling out the competition. That’s why you often hear phrases like best in class or leads the segment instead of Toyota can’t do what we do. So when a high-ranking executive at a large auto manufacturer makes such a claim, it tends to garner some attention.

That comment regarding Toyota is exactly what Jeep’s Global Head of Marketing Jeff Ellsworth said, according to Australia-based news outlet Cars Guide. It came during the international launch of the new Grand Cherokee 4xe, in which Ellsworth offered some friendly words for Toyota before proclaiming Jeep dominance. Specifically, Cars Guide quotes Ellsworth as saying Toyota has some advantages elsewhere in the realm of off-roading, “but for rock crawling, it’s going to be Jeep all the way.”

It’s a curiously specific call-out for a vehicle like the Grand Cherokee 4xe plug-in hybrid. A sizeable two-row SUV isn’t often associated with crawling through rough terrain, never mind a pricey electrified model with shades of luxury. In the US market, the Grand Cherokee 4xe starts just under $60,000 and comes with a 17-kWh battery pack, which allows an electric-only range of 25 miles. Electric power works with a 2.0-liter turbocharged four-cylinder engine, offering a combined output of 375 hp (280 kW). 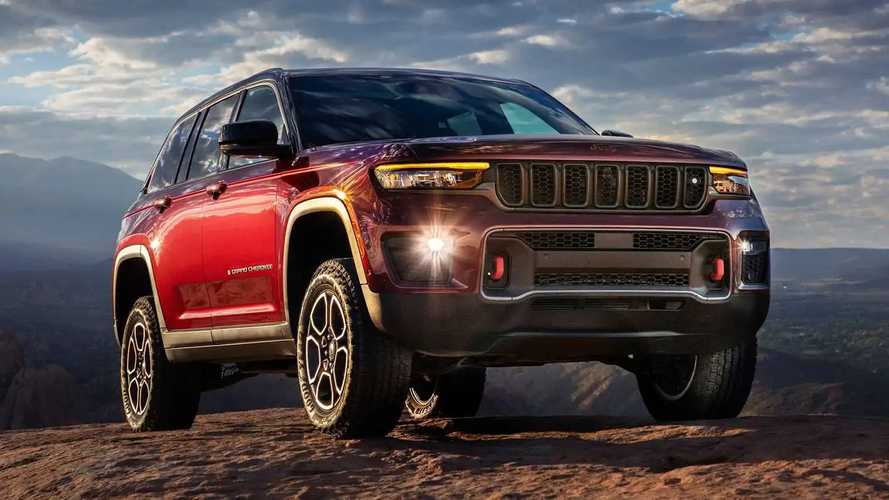 We suspect the Trailhawk trim level is the optimum rock crawling guise for the Grand Cherokee 4xe. It adds the Quadra-Lift air suspension system, offering an adjustable ride height that expands to 11.3 inches (28.7 centimeters) of ground clearance. The Quadra-Drive II active transfer case also features an electronically controlled limited-slip rear differential. For really rugged areas, there’s a sway bar disconnect system, and as any rock-crawling enthusiast will tell you, having prolific suspension articulation is key to clearing obstacles.

It’s clear Jeep wants a bigger slice of the Australian market where Toyota is firmly rooted. Will such a direct call-out from Jeep convince buyers to abandon Land Cruisers for a Grand Cherokee? That answer will come when vehicles begin reaching showrooms later this year.