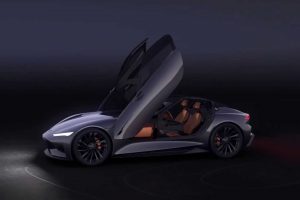 This may sound like a snake oil salesman statement, but they reportedly want to begin trials on public roads in 2021.

Even though Karma Automotive has so far only announced plug-in hybrid and fully-electric cars, it seems it has plans for a more unusual means of propulsion too. You may already know about the the GSe-6, the electric sedan that is supposed to be revealed this year. Karma also recently announced it wants to launch a hydrogen-powered version that actually produces its own hydrogen.

And if you thought that sounds complicated and expensive to engineer, you are right; it has never been done in a passenger vehicle, although the technology does already exist. How is Karma planning to achieve it? Well, the company has teamed up with a Danish firm called Blue World Technologies in order to create a system centered around a methanol fuel cell which forces the methanol through a reformer that ultimately leads to the production of hydrogen which in turn is used to power the vehicle. 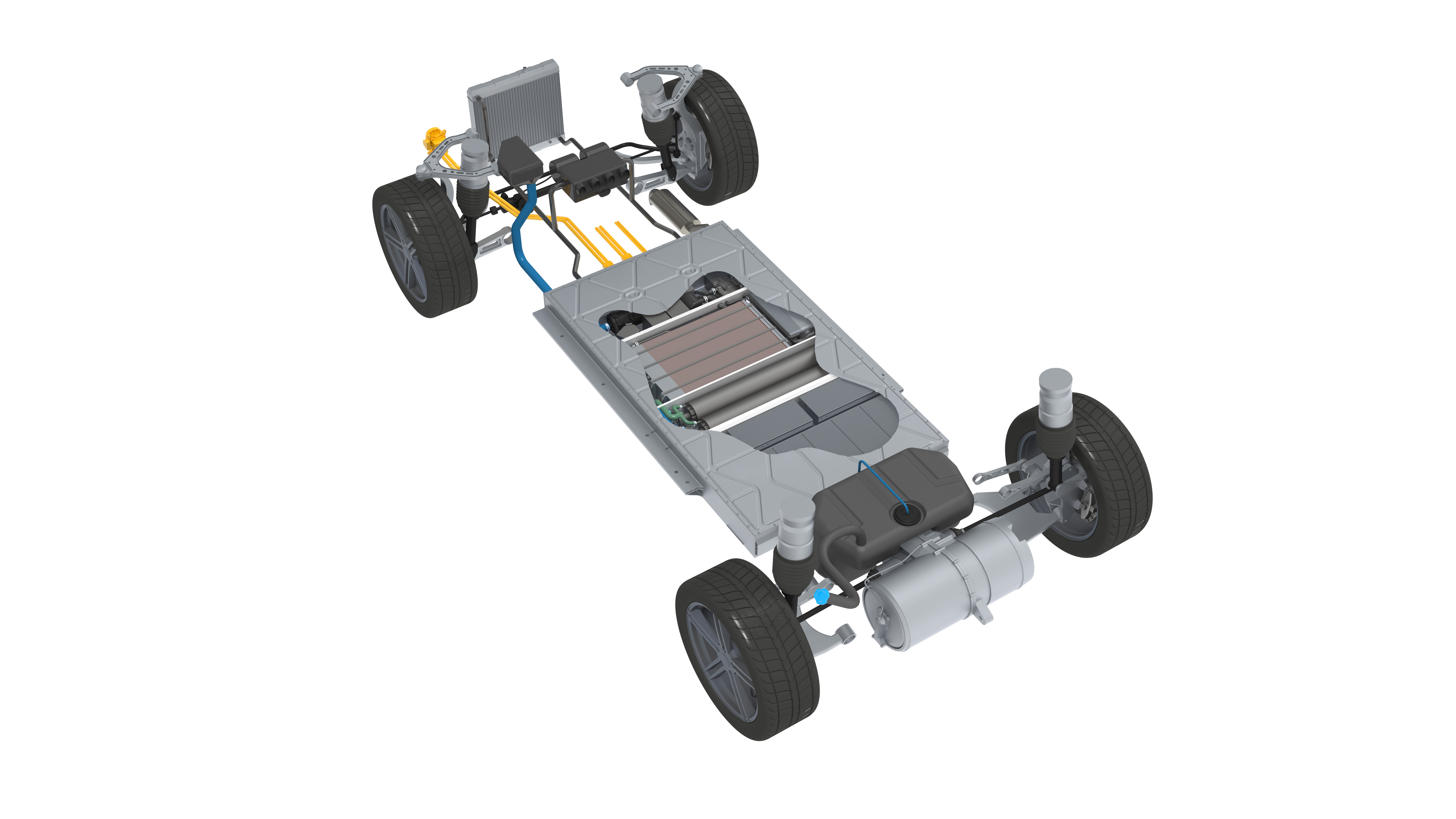 This type of technology is called a Reformed Methanol Fuel Cell (RMFC) and it’s also known as an Indirect Methanol Fuel Cell (IMFC). The system relies on methanol because it is naturally rich in hydrogen and it can easily be reformed into hydrogen. Furthermore, methanol is also naturally occurring and energy dense.

Karma reportedly intends to begin testing this system by the end of 2021 in a fleet of GSe-6 sedans and testing will take place both in America, as well as Denmark. No word on when they expect to have such a system in a production car – it all depends on how well the testing goes and how viable a solution it proves to be.

Until then, we’re still waiting to see GSe-6 sedan (which will also be available asa PHEV), which has yet to be shown to the public. It will be a pure-electric vehicle riding on a new platform, with a claimed range of up to 300 miles (480 km) and a $79,900 starting price. It will not in any way be related to the original Fisker Karma and the plan is to have it roll out Karma’s plant in Moreno Valley, California.