A debut should happen in the next few weeks.

First revealed in the United States in March 2016, the 2017 Kia Cadenza was a major improvement over its predecessor. Roomier, prettier, and more efficient than ever, the sedan made “a much stronger statement” than the model it replaced as we concluded in our review a few months after the debut. Now the automaker has decided it’s time to launch a refreshed version of the Cadenza and this will happen in South Korea first. The first teasers are out and we already like what we see.

In its homeland, the stylish sedan wears the K7 moniker and was launched in its second generation in late January 2016. These first sketches and a teaser video suggest a major visual revision is in the cards, which should completely transform the look of the car. At the front, the radiator grille is much more pronounced now and is flanked by sleek headlights which connect to the grille. 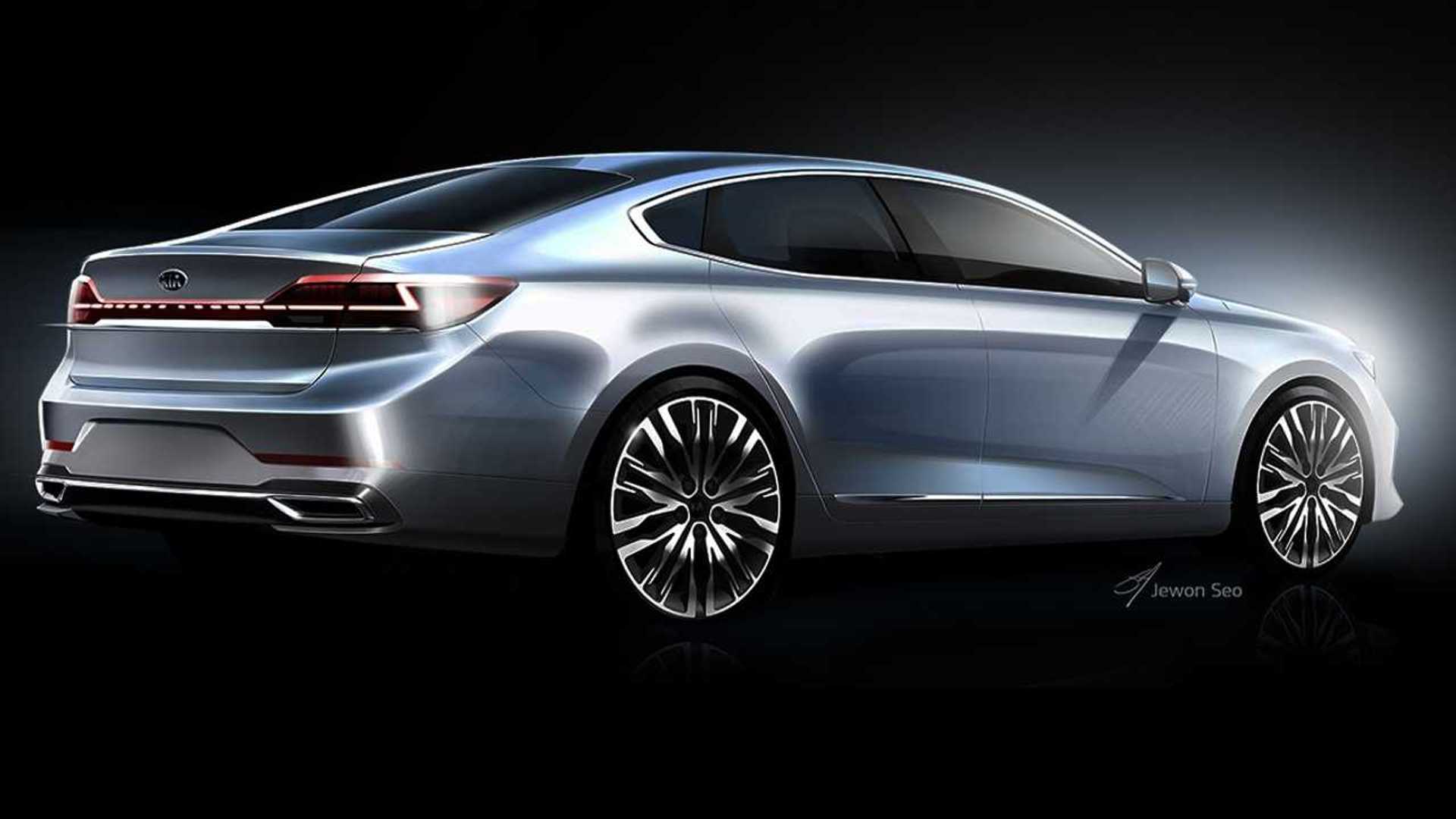 It’s the same story at the back, where the reshaped taillights are now connected by a light strip that extends across the full width of the tailgate. All the lighting units, both at the back and up front, appear to be featuring full-LED technology but that’s just an assumption for now.

The shadowy image of the interior hints at big changes inside the cabin as well. As far as we are able to see, there’s now a larger display for the infotainment system with air vents positioned just below the screen. The central console is also redesigned and accommodates a new HVAC control panel. Changes to the area surrounding the gear shifter are also visible.

Our Take On The Cadenza: 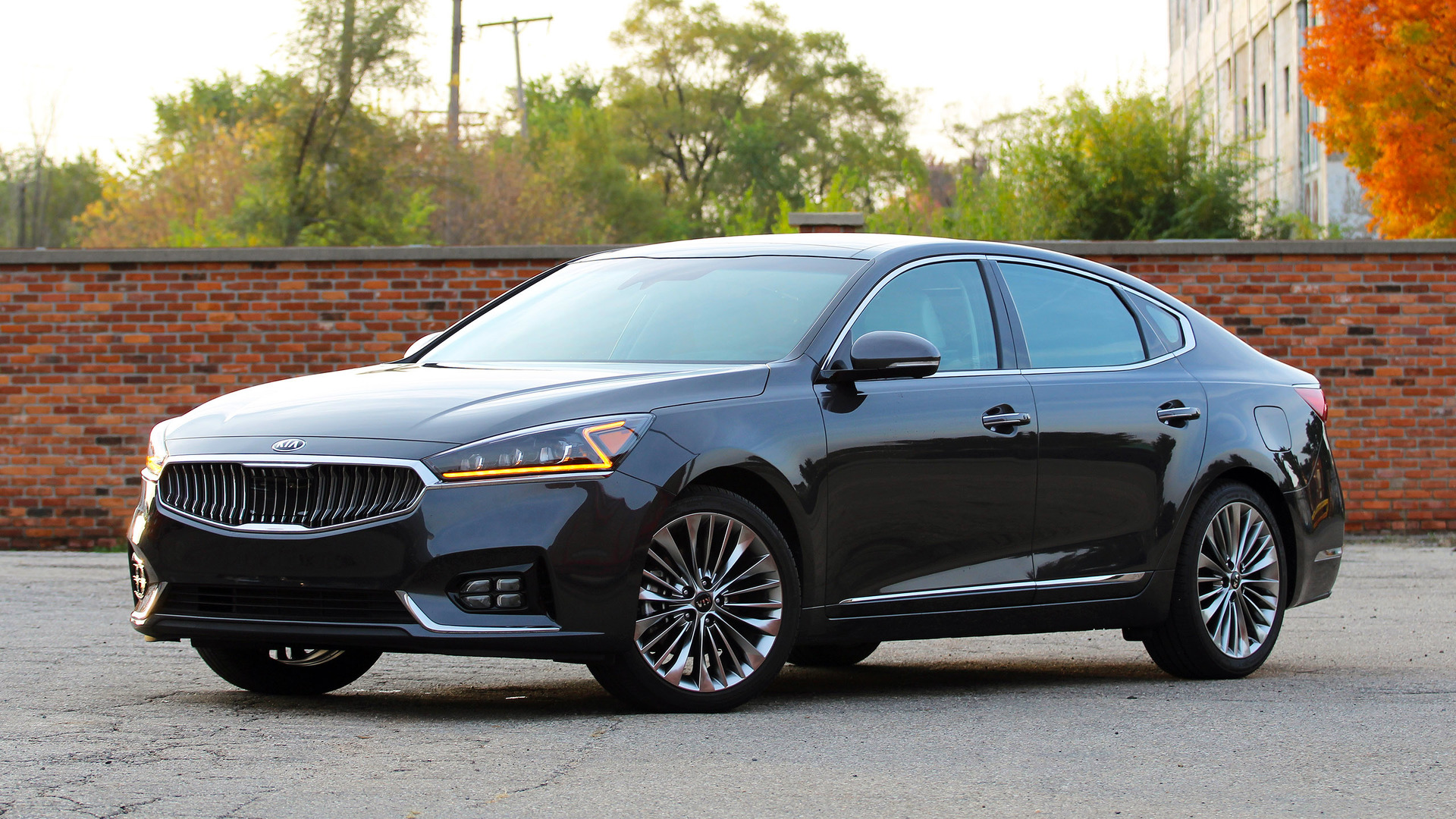 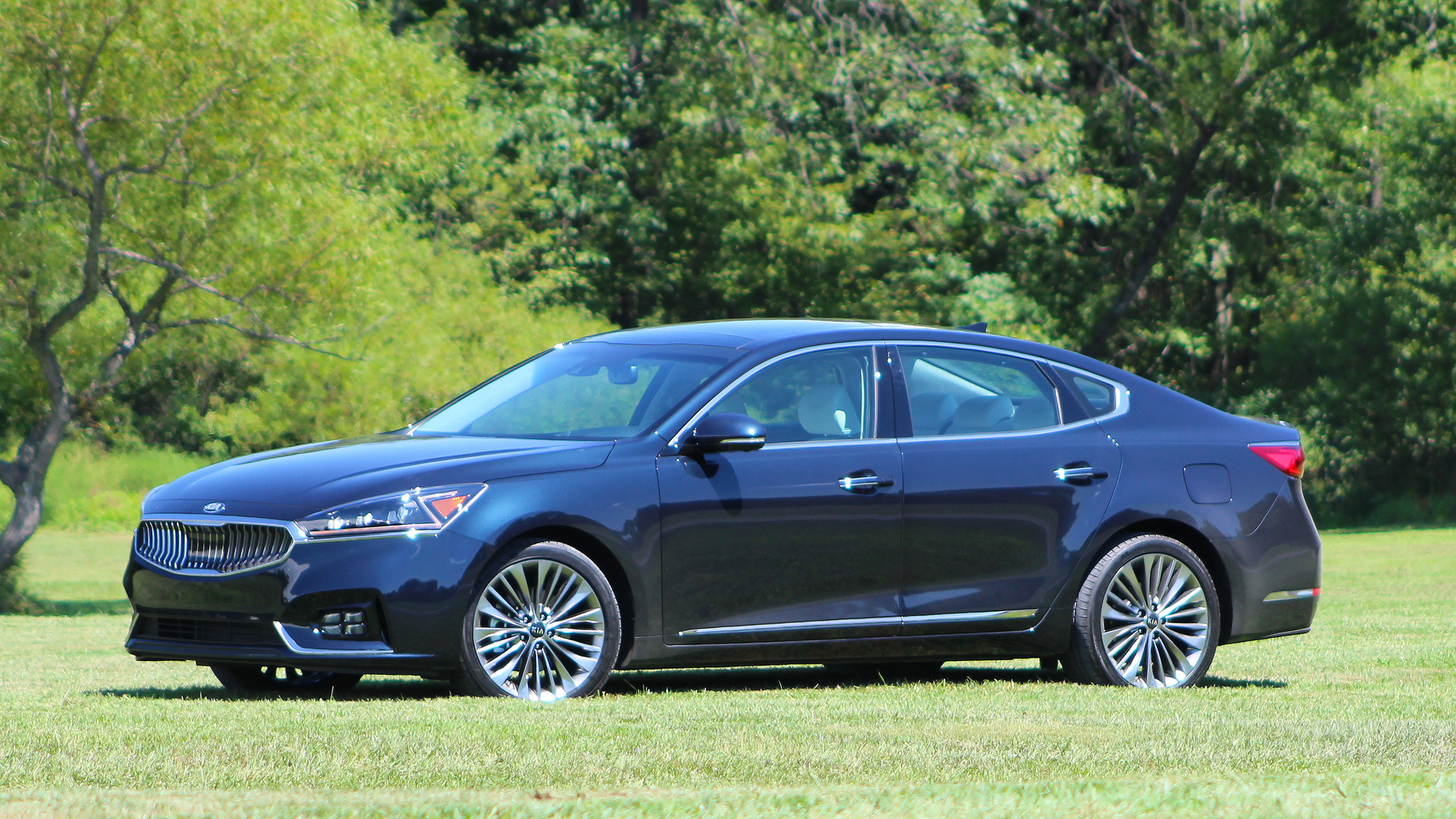 Kia says the debut of the facelifted K7 is “coming soon” and we will likely see the car in its full glory before the end of the month. It will give us a clear indication of the changes the U.S. version will receive and we expect to see the 2020 Cadenza sometime later this year.