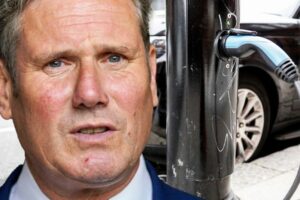 Analysis from the party shows the UK has only 15 percent of the charging stations it needs to reach its target of net-zero emissions. They warn “patchy” access to charging points means it is “far more difficult” to drive an electric car in the North and Midlands than in London and the South.

They warn of “severe disparity” with drivers four times more likely be able to top up their cars in London than in Yorkshire.

The Committee on Climate Change has previously wanted there needs to be 150,000 charging points by 2025 to cater for demand.

However, the Government is trailing behind with just under 23,000 charging points currently installed in the UK. 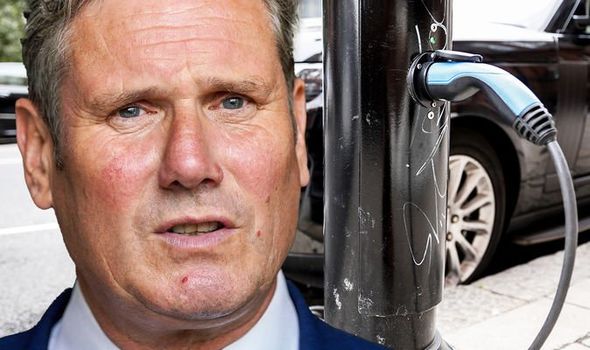 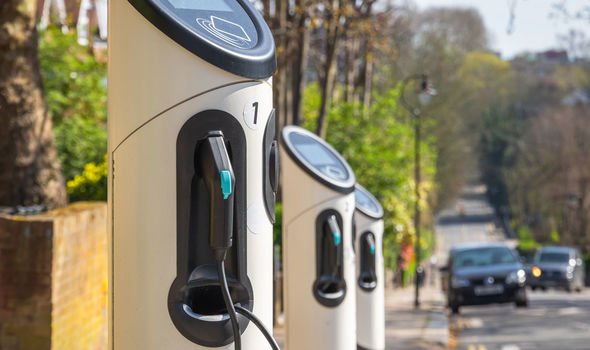 He said: “The Government’s failure to roll out charging points across the country and the decision to cut the plug-in grant risks baking in unfairness in our country as we move towards a zero-emission future.

“For the minicab driver who relies on their car for work and is thinking the price of an electric car is simply out of their reach.

“For the commuter who relies on their car but is also worried about being priced out.

“For those in rural areas, the Midlands and the North where you may not be able to access a charging point.

“Government needs to step up and support new gigafactories, provide the means for consumers on lower and middle-incomes to afford electric vehicles and ensure the charging points are there throughout our country.”

Labour has pledged to make it easier for people to drive electric cars by accelerating the rollout to under equipped areas.

They said charging points would be treated as a national infrastructure project led by central Government under their watch.

Reacting to the report, AA President Edmund King said it is vital the cost of charging an electric car remained competitive.

He said it was important electric car costs remained lower than petrol and diesel to act as an incentive,.

He warned there also needed to be a “particular focus” on the 40 percent fo drivers with no off-street parking.

He said: “To speed up the electric vehicle revolution there is a long-standing debate as to what comes first; the cars or the chargepoints? 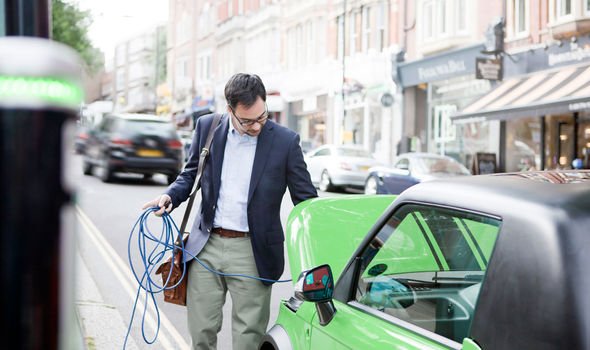 “The reality is we need both to happen at the same time, with particular focus on the 30 to 40 percent of homeowners that have no access to dedicated off-street parking.

“As well as making vehicles more affordable and increasing the number of public chargepoints, we need to ensure the cost of charging remains competitive.

“Drivers will switch to electric cars with incentives and provided recharging costs remain cheaper than filling up with petrol or diesel.”